Customers who ordered a 2022 Corvette seemed to be quite fond of the straightforward Jet Black interior once again, proving it to be the most popular colorway by a large margin. 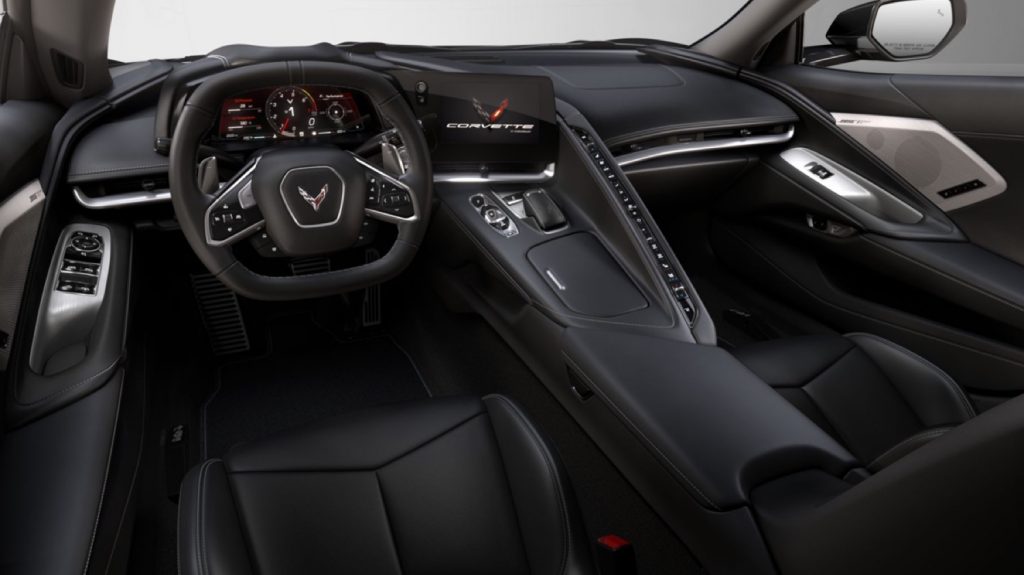 Overall, 25,831 units of the 2022 Corvette were built. Of those, 12,380 were convertibles, and 13,451 were coupes. A total of 9,040 were outfitted with the Jet Black interior, accounting for 35 percent. Adrenaline Red was the second most popular color and was included in 6,584 units, while Natural was third most popular and was added to 2,952 units. The least popular interior colorway was that of Sky Cool Gray/Jet Black, as it was included in just 50 units of the 2022 Corvette.

Both Jet Black and Adrenaline Red are available on all three trim levels of the 2022 Corvette, and are also available to be paired with Torch Red, which was the most popular exterior color once again.  Some other less popular interior color options, such as Adrenaline Red/Jet Black, are only offered on the range-topping 3LT. While most customers opted for the mid-tier 2LT trim level for the 2022 model year, which accounted for 11,060 units, the 3LT didn’t trail far behind at 10,789 units in total.

As a reminder, the Corvette Stingray features the mid-mounted, naturally aspirated 6.2L V8 LT2 gasoline engine, which is rated at 495 horsepower and 470 pound-feet of torque when equipped with the factory performance exhaust system. Under the skin is the GM Y2 platform, and production takes place at the GM Bowling Green plant in Kentucky.