The third-generation GMC Canyon is set to arrive for the 2023 model year, introducing a wide variety of changes and updates compared to the current second-generation pickup. Now, GM Authority has learned when 2023 GMC Canyon production is set to start. 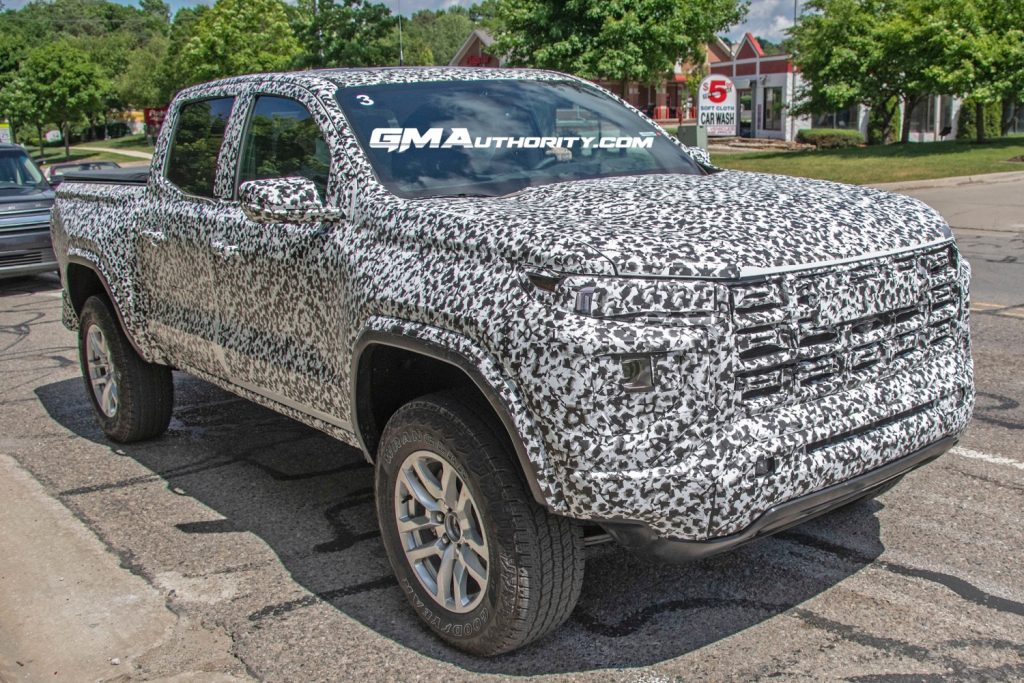 According to GM Authority sources, production of the 2023 GMC Canyon will begin on January 25th, 2023 , once again taking place at the GM Wentzville plant in Missouri. The Wentzville facility currently produces the 2022 GMC Canyon, the Canyon’s corporate cousin, the Chevy Colorado, as well as the Chevy Express and GMC Savana vans.

Production of the 2022 GMC Canyon was originally set to stop on October 14th, 2022. However, GM Authority sources report that the production date was later pushed back by two months, and will now conclude on December 23rd, 2022. To note, these production dates are identical for the Chevy Colorado, as well. 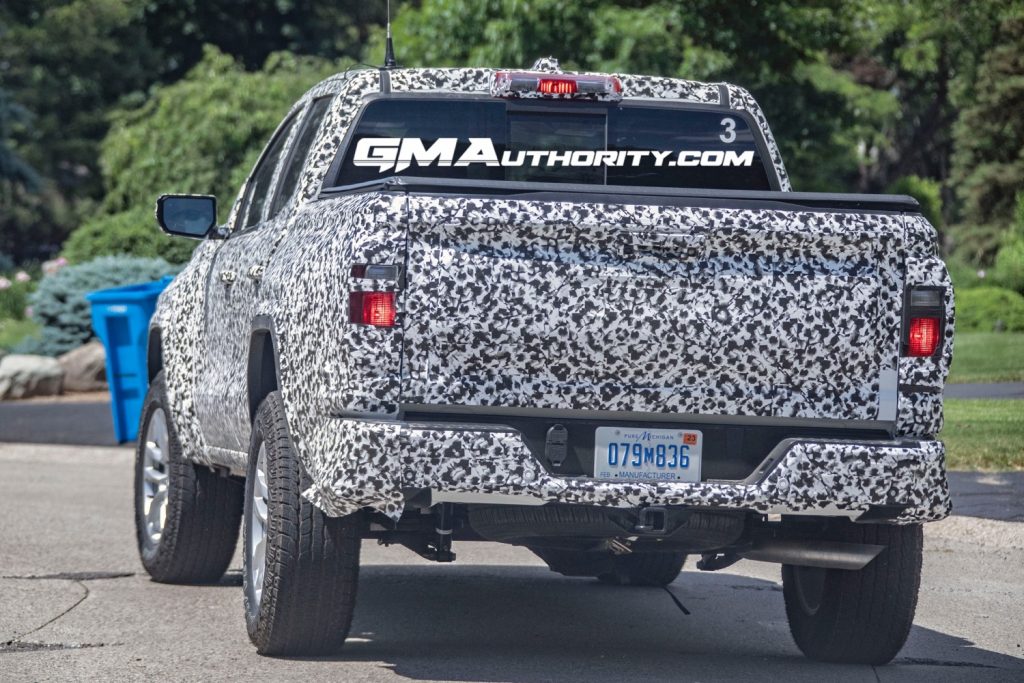 When the 2023 GMC Canyon hits the scene, it will usher in a wealth of changes, starting with a completely new exterior styling highlighted by new lighting features, a new front fascia, a new rear fascia, and updated wheel designs as well. The model line is also expected to change, with the 2023 model year also introducing the new, even-more-capable Canyon AT4X model, slotting in above the “standard” GMC Canyon AT4 and serving as GMC’s equivalent to the Chevy Colorado ZR2, at least mechanically speaking.

Inside the cabin, the next-generation 2023 GMC Canyon will be equipped with a completely overhauled look and layout that takes its cues from the fully refreshed 2022 GMC Sierra 1500. That means new infotainment gear, new switchgear, a new shifter, a new starter, a new center stack, and more. The GM Super Cruise semi-autonomous driver assist system will also likely be offered. 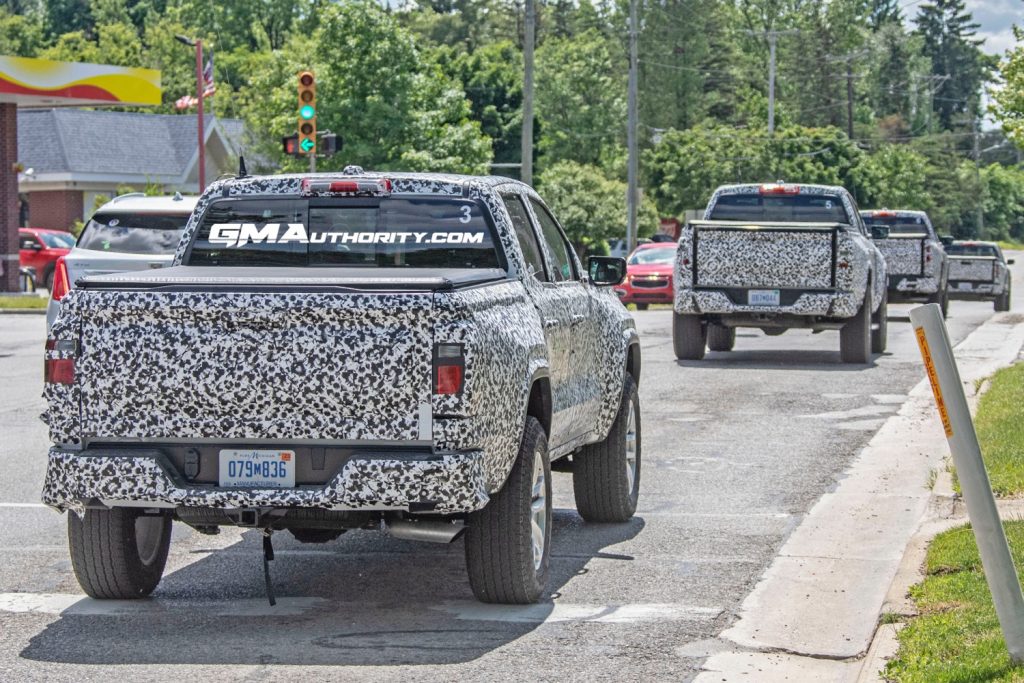 Under the hood, the 2023 GMC Canyon will be available with only one powertrain option, specifically, the turbocharged 2.7L I4 L3B gasoline engine. This powerplant can also be found under the hood of the refreshed 2022 GMC Sierra 1500, where it’s rated at 310 horsepower and 430 pound-feet of torque. Providing the bones for the 2023 GMC Canyon will be an upgraded version of the GM GMT 31XX platform known internally as 31XX-2.