According to GM Authority sources, production of the 2023 Chevy Colorado is set to begin on January 25th, 2023. Assembly will once again take place at the GM Wentzville plant in Missouri, the same facility that currently produces the 2022 Chevy Colorado, in addition to the GMC Canyon, the Chevy Express and the GMC Savana. 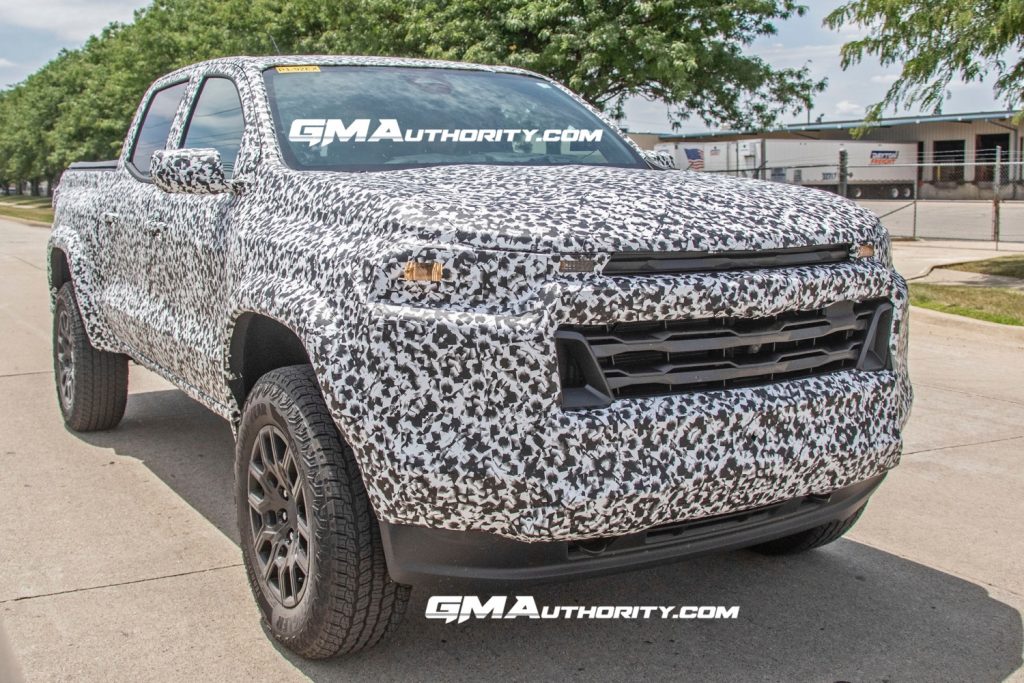 Back in May of this year, GM Authority exclusively reported that production of the 2022 Chevy Colorado would be extended by two months. Previously, 2022 Chevy Colorado production was set to end on October 14th, 2022, but according to sources familiar with the matter, the production end date was later pushed back to December 23rd. The final order window for the 2022 model-year pickup will be the week of October 20th, whereas previously the final order window was in July.

Going forward, the 2023 Chevy Colorado will introduce a brand-new third generation for the pickup nameplate, and will include a long list of changes over the preceding second generation. These changes include revisions to the exterior styling, with new lighting, a new front fascia, new wheel designs, and a new rear fascia as well. 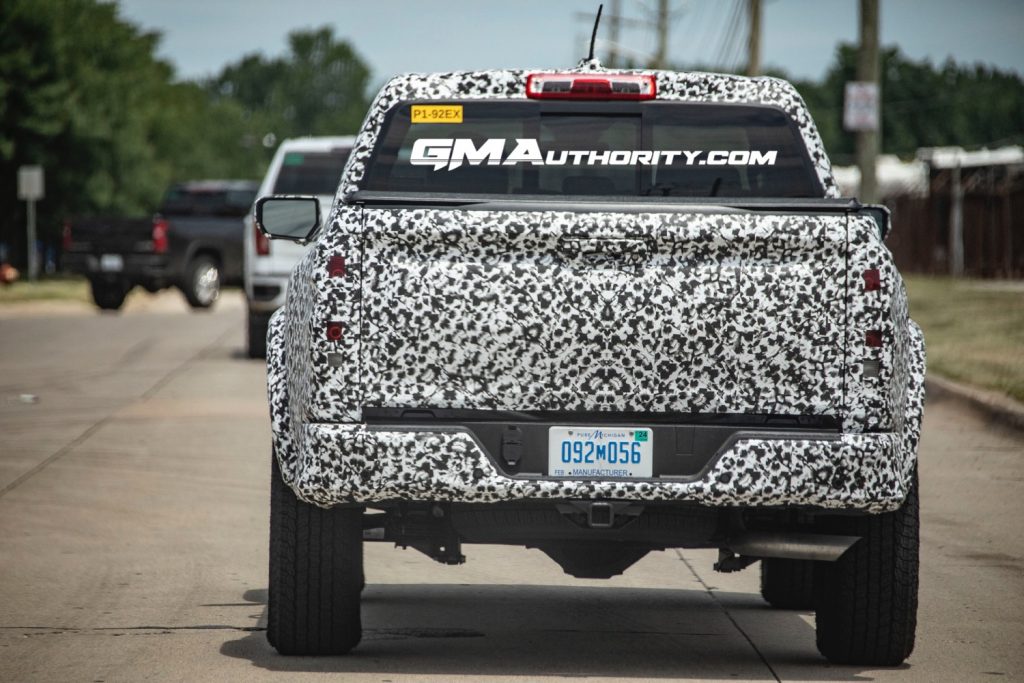 The interior will also be completely overhauled, and will draw from the interior of the refreshed 2022 Chevy Silverado 1500 in terms of look and layout. The seats, switchgear, shifter, starter, center stack, and infotainment system will all be updated with the introduction of the 2023 Chevy Colorado.

Finally, the 2023 Chevy Colorado will also offer a new powertrain, with the three different engines offered for the 2022 model year consolidated down to a single powerplant, namely the turbocharged 2.7L I4 L3B gasoline engine. The L3B will be equipped as standard, while the 2.5L I4 LCV, 3.6L V6 LGZ, and 2.8L I4 LWN turbodiesel Duramax will no longer be a part of the lineup. Under the skin will be an upgraded version of the GM GMT 31XX platform, which is known internally as 31XX-2.