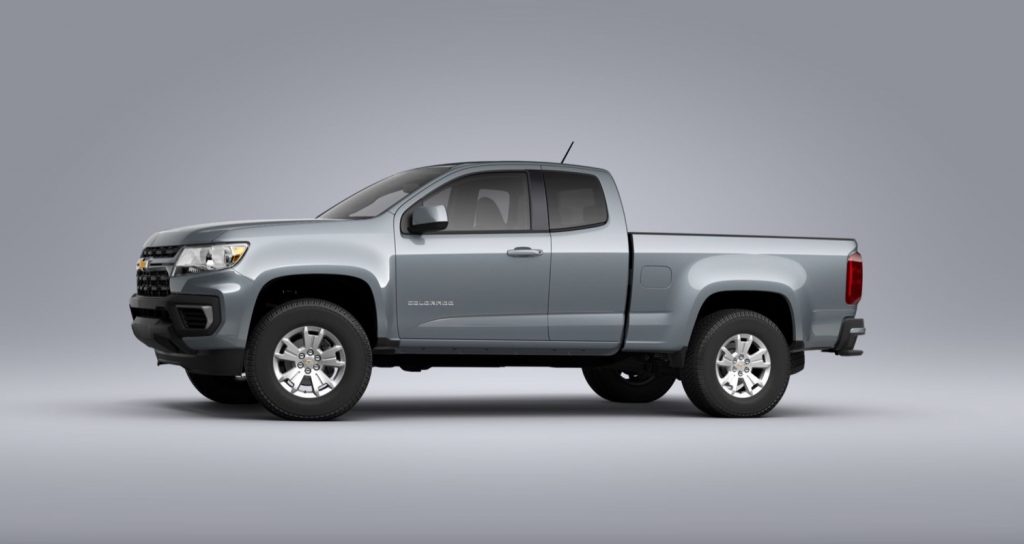 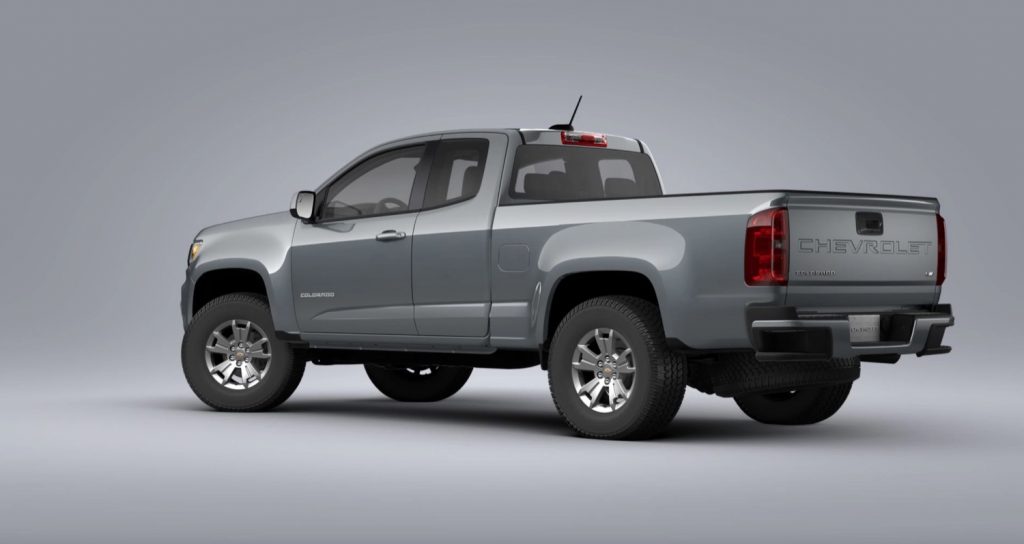 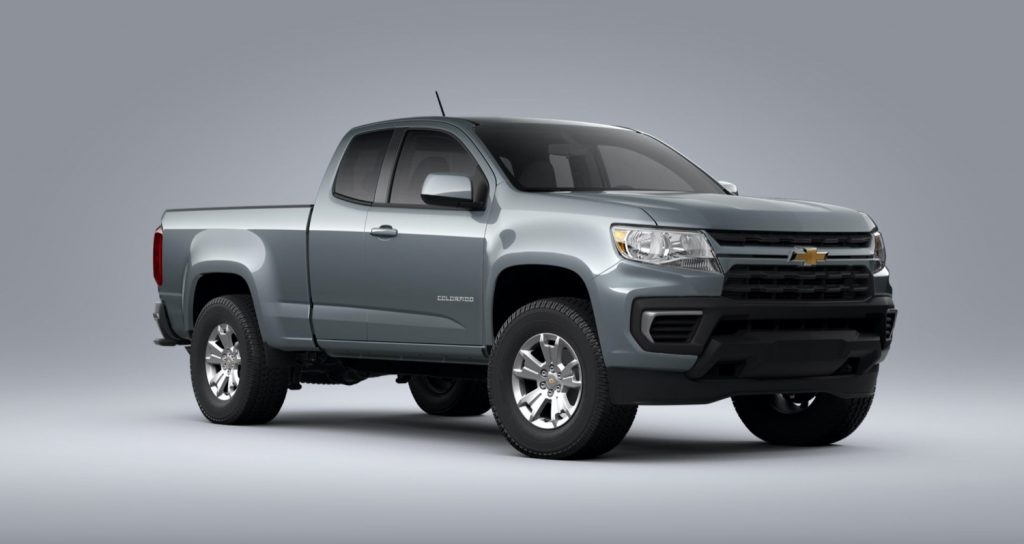 Looking ahead, production of the 2023 Chevy Colorado will begin January 25th, 2023, as GM Authority exclusively covered previously. Production will once again take place at the GM Wentzville plant in Missouri.