For the 2023 model year, all Buick and GMC vehicles will come standard with a three-year OnStar And Connected Services plan, which will be paid as part of the vehicle price and range from $905 to $1,675 depending on the vehicle model. This news was not very well received by GM Authority readers, with our original article on this change generating nearly 100 comments from current or potential GM vehicle owners expressing their displeasure with the Connected Services strategy.

One GM Authority reader, Dale Tourville, summed up many readers’ thoughts with his comment, which pointed out that most drivers will already have access to certain connected apps and features through their smartphones and may not need a separate internet connection in their vehicle.

“This is ridiculous. I have all I need with my cell phone,” Tourville said in the comments section. “$1500 is way too much for this hardware/service that is completely unnecessary. It should be optional. Trucks cost way too much these days.”

Another reader, Ken, decided this was enough to convince him to stick with Chevy trucks for the foreseeable future.

“I guess I’ll be crossing off a new GMC truck for late this year,” he said. “I have 2 newer Chevys and never used OnStar’s services. Another mistake by GM.” 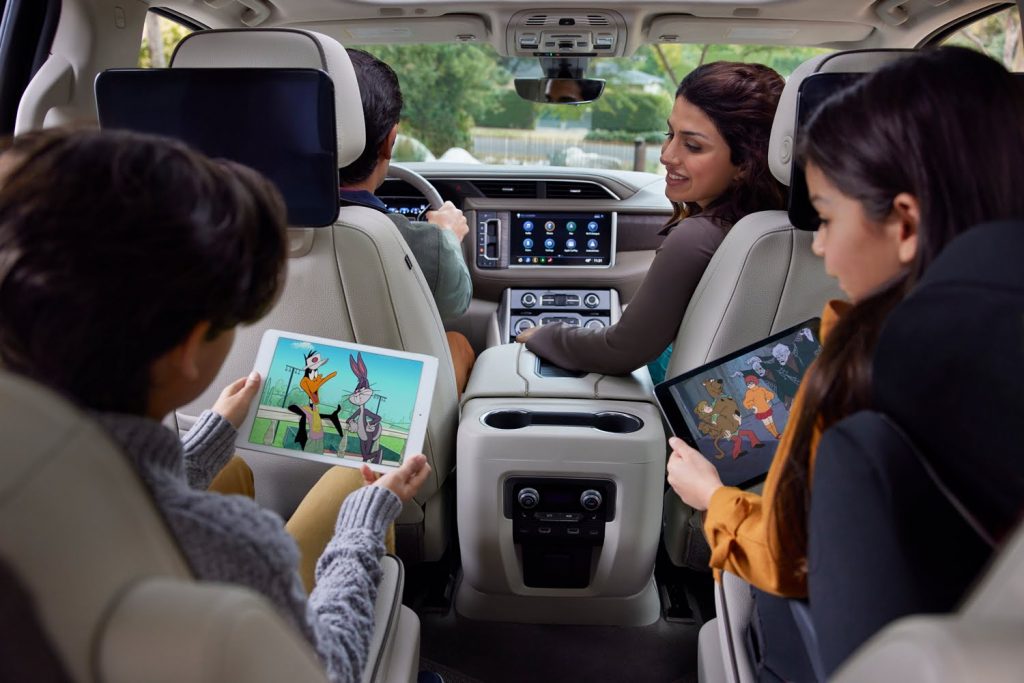 We also received emails from readers who were unhappy with the introduction of the baked-in OnStar And Connected Services plan. One reader, Rick O., said he likes OnStar, but simply doesn’t like being forced to purchase it. This appears to be the general consensus, with many other readers expressing displeasure with being forced to purchase the plan, rather than disliking OnStar itself. 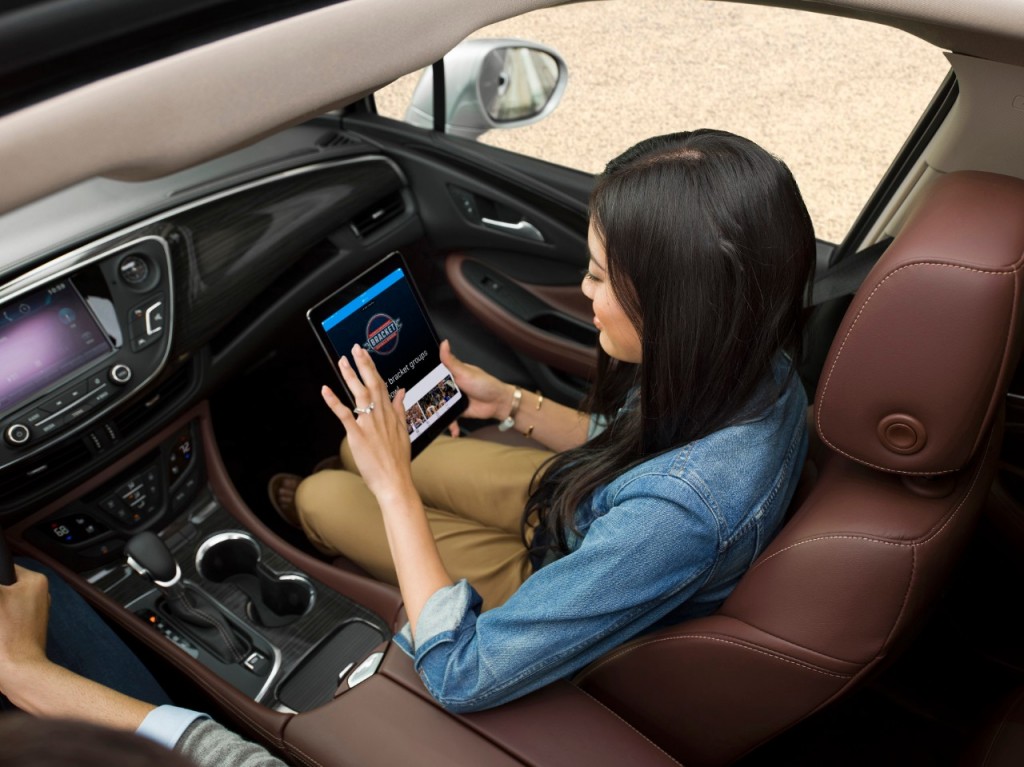 Having an internet connection will be important to the EV ownership experience, as this will enable features like GM’s Ultium Charge 360 platform and its new Plug and Charge payment system. GM also has plans to add new in-vehicle digital subscription services, many of which will likely require an internet connection. The automaker has said it expects most consumers will be willing an additional $135 a month for in-vehicle subscription features, as well.