GM will begin production of its BrightDrop Zevo vans at its CAMI plant in southern Ontario later this year. When these vehicles hit the market en-mass, they will likely be eligible for Canada’s new $10,000 tax rebate for battery-electric commercial vehicles, improving the economics for companies looking to switch to a more eco-friendly fleet.

The Canadian federal government currently offers a $10,000 tax rebate for organizations and businesses that buy or lease a Class 2B electric van or pickup truck, which includes vehicles with a gross vehicle weight rating of 8,501 pounds to 10,000 pounds. This would include the BrightDrop Zevo 400 and Zevo 600 vans, both of which have a GVWR rating of under 10,000 lbs. The Ford E-Transit, a direct rival of the two BrightDrop offerings, is also eligible for the $10,000 rebate. 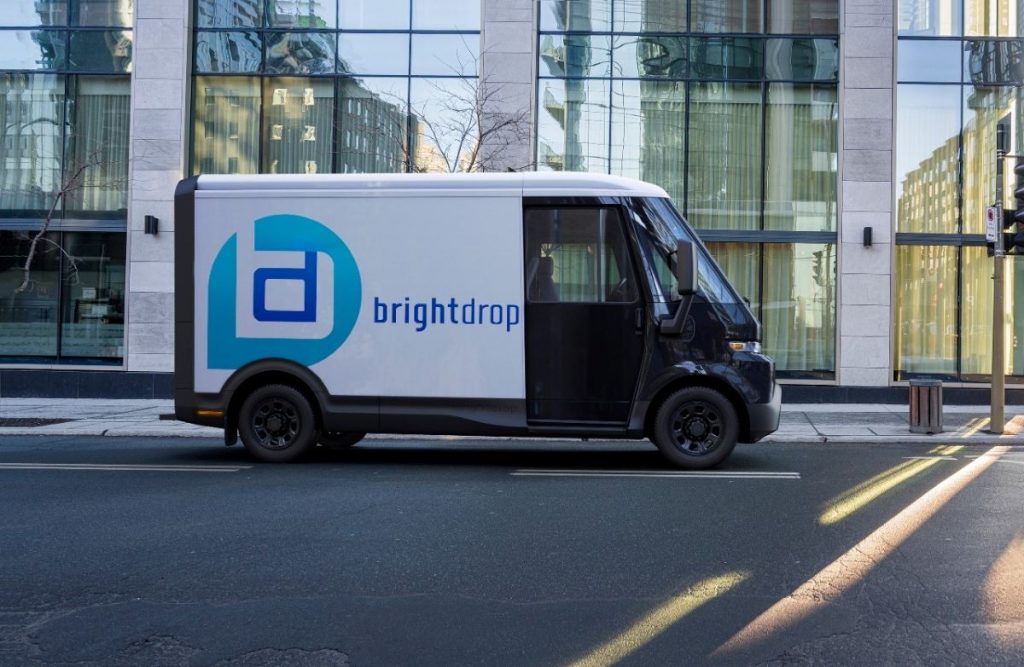 Canada announced its new Medium- and Heavy-Duty Zero-Emission Vehicles (iMHZEV) Program this week. The program is intended to provide purchase incentives worth approximately 50 percent of the price difference between an electric vehicle and a traditional internal combustion engine vehicle and is backed by a C$550 million taxpayer fund.

“Helping Canadian businesses and communities make the switch to a zero-emission vehicle is win-win-win: it keeps our air clean, helps people save money on fuel, all while positioning Canada as a leader on building and powering these vehicles,” Canadian transport minister Omar Alghabra said in a statement. “Today’s announcement is about making sure that Canadian businesses and leaders of our communities have the options they need to transform their fleets to zero-emission vehicles.”

GM Canada responded to the creation of the commercial EV tax credit in a social media post this week, saying it welcomes “this great news from the Canadian government as they continue to deliver on sustainability priorities by making these vehicles, such as the Zevo 600, more affordable for businesses and communities across the country.” 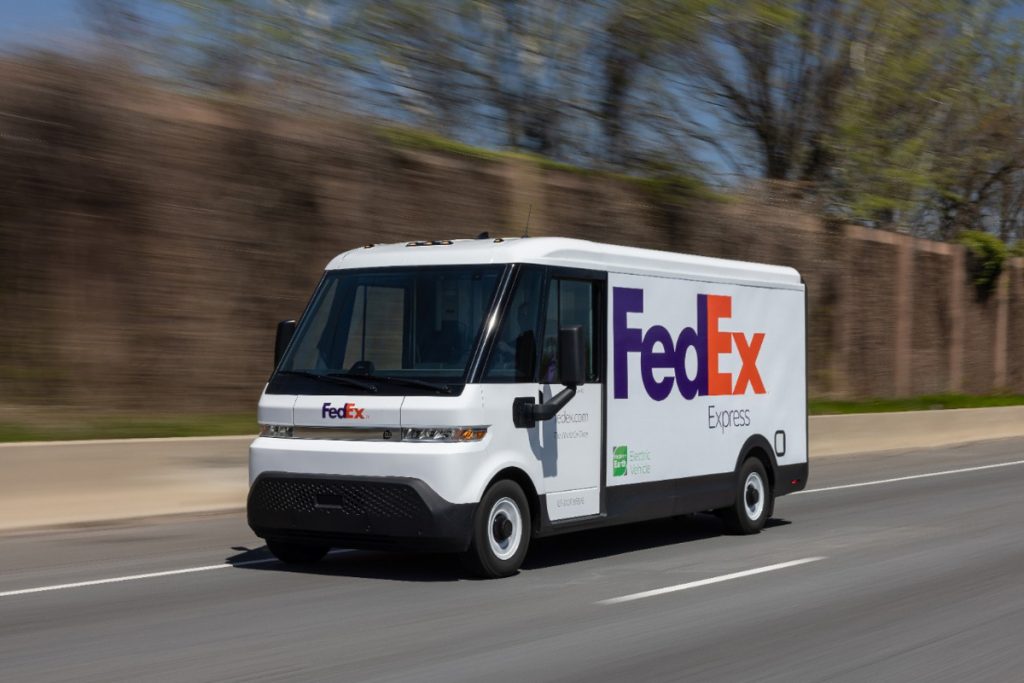 While GM has already begun deliveries o the BrightDrop Zevo 600 to FedEx in the U.S., these are early production examples that are being produced by a third-party supplier at a small facility in Michigan. Deliveries to Canadian companies, along with other BrightDrop customers like MerchantsFleet, will begin once production commences at the CAMI plant this December.