The J.D. Power APEAL Study is now in its 27th year, and measures “owners’ emotional attachment and level of excitement with their new vehicle.” This measurement is based on survey responses from owners of new 2022 model-year vehicles, who were surveyed after 90 days of ownership. J.D. Power collected a total of 84,165 survey responses for the latest 2022 study, which was fielded between February and May of this year, based on vehicles registered between November of 2021 and February of 2022. 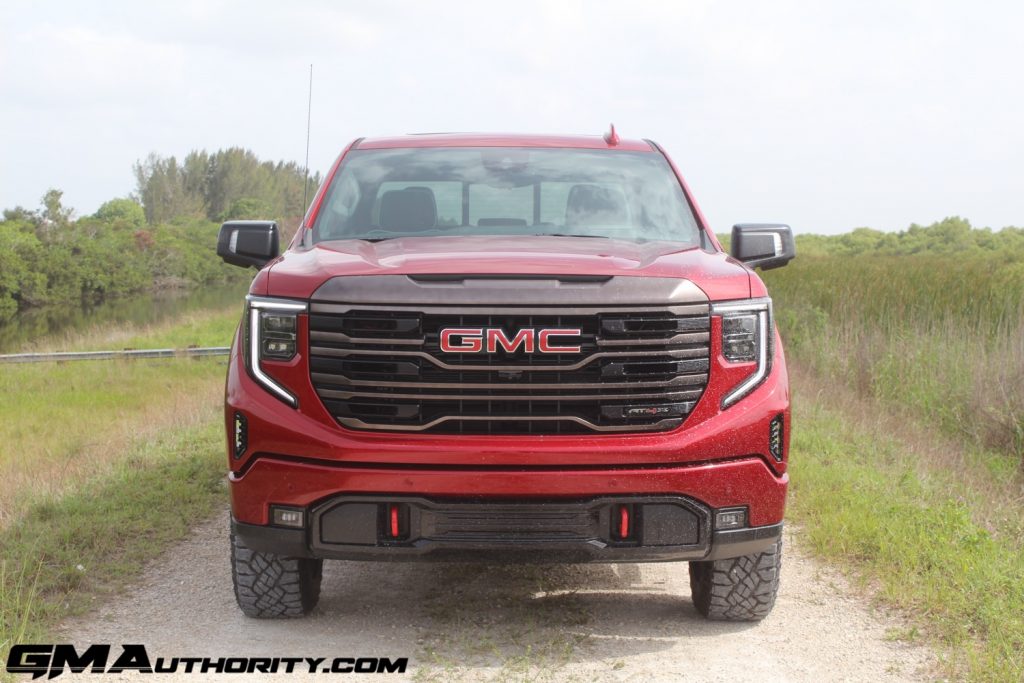 The survey examines 37 individual vehicle attributes, including things like how comfortable the seats are, to the thrill felt when stepping on the throttle. J.D. Power then uses survey responses to compute an overall APEAL Index score, based on a 1,000-point scale. 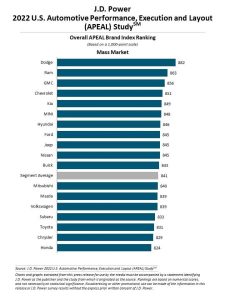