GM has announced that it will not sell the GM Talegaon plant in India to Chinese automaker Great Wall Motor after all, reversing a deal that has been in the works for several years.

As GM Authority covered late last month, GM has faced several setbacks in selling the GM Talegaon plant. Located in the industrial area of Pune, Maharashtra, India, GM originally inked a deal in April of 2020 to sell the GM Talegaon plant to Great Wall Motor. However, shortly after the deal was made, India began to heavily restrict Chinese investments in the country, putting up several roadblocks to selling the plant and cracking down on billions of dollars of capital inflow in a variety of sectors, including technology and automobiles. The restrictions were exacerbated by violence between the two nations. Other factors worked to slow the conclusion of the deal as well, including the COVID-19 pandemic, while Indian authorities have ruled against the plant’s closure. 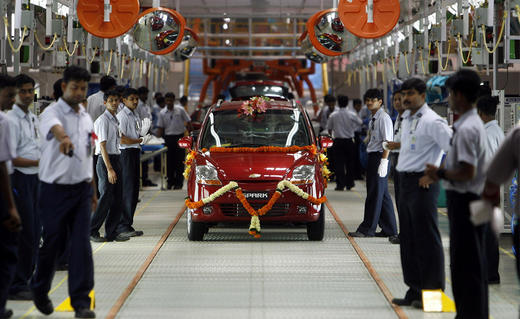 As GM Authority covered, several extensions for the deal were granted as GM sought to work through the new restrictions. However, with the latest extension deadline expiring on June 30th, GM has announced that the deal to sell the GM Talegaon plant to Great Wall Motor is officially dead.

As such, GM is now exploring further options to sell the facility, including those beyond the automotive sector. GM is also continuing to spend money to maintain some equipment that remains at the GM Talegaon plant. GM was expected to receive $300 million from Great Wall Motor for the facility.

GM withdrew from the Indian auto market at the end of 2017, and sold another of its India-based manufacturing facility to Chinese automaker SAIC Motor Corp. 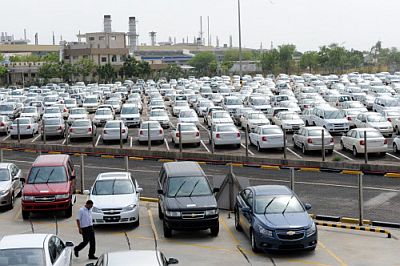 Purchase of the GM Talegaon plant was part of a broader strategy for Great Wall Motor to expand to the Indian market, with the Chinese automaker also looking to invest in other global markets, including Latin America and Thailand.