General Motors has just announced a new sustainability program in Brazil, lending its support to the restoration of the South American country’s Amazon Rainforest – the largest tropical forest in the world that extends into several other countries in the region. 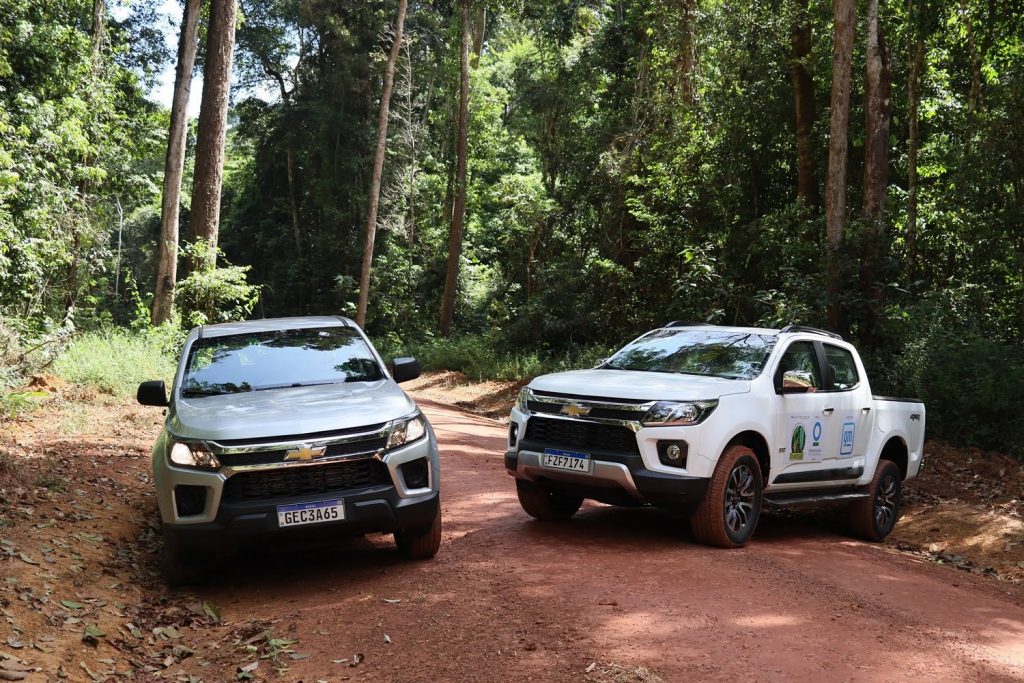 The automaker has partnered with the Brazilian non-profit organization Conservação Internacional (CI-Brasil) to support communities working on Amazon conservation from the Tapajós River, in the heart of Brazil’s Amazon Rainforest. This initiative is part of GM Brazil’s social responsibility policy and promotes the Sustainable Development Goals (SDGs) established in the UN 2030 Agenda.

“GM is committed to being carbon neutral by 2040 and is investing in a portfolio of fully electric vehicles, while working to make all of its operations sustainable and preserve biodiversity in biomes that are key to the conservation of the planet,” said Vice President of Communications, Government Relations and ESG at GM Brazil, Marina Willisch, in a statement. “We have 27 biodiversity conservation projects, and now we are also active in the Brazilian Amazon,” she added. 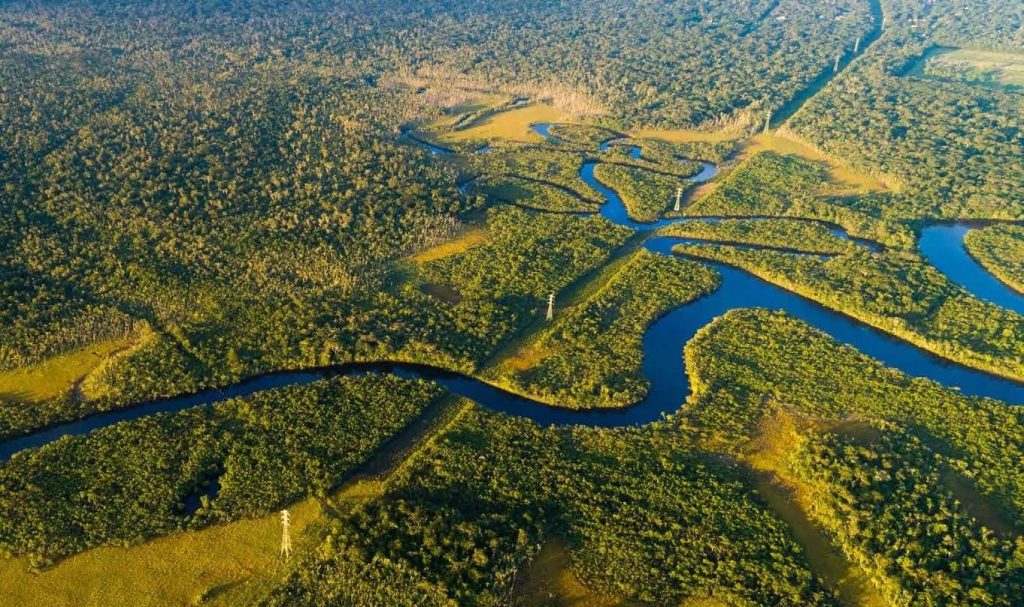 GM’s initial contribution to the Amazon Rainforest restoration project promoted by CI-Brasil includes the donation of two Chevy S10 units, as well as financial support to promote the recovery and conservation of this important nature reserve’s river basins. In particular, the midsize pickup units donated by GM Brazil include a silver S10 LT and a white LTZ. 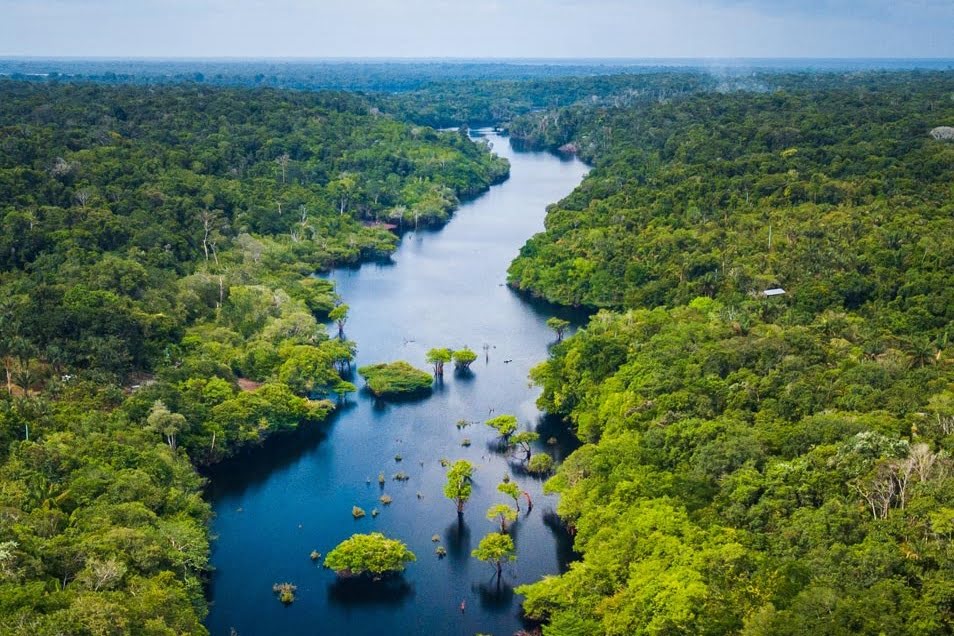 Both Chevy S10s will be used by the Cooperativa Mista da Flona do Tapajós (COOMFLONA), which handles various activities for CI-Brasil’s Amazon Rainforest restoration project. With the support of GM, the organization will be able to train groups to plant nearly five thousand native and fruit trees in degraded areas, coordinating with local authorities for the sustainable management of wood in that region. 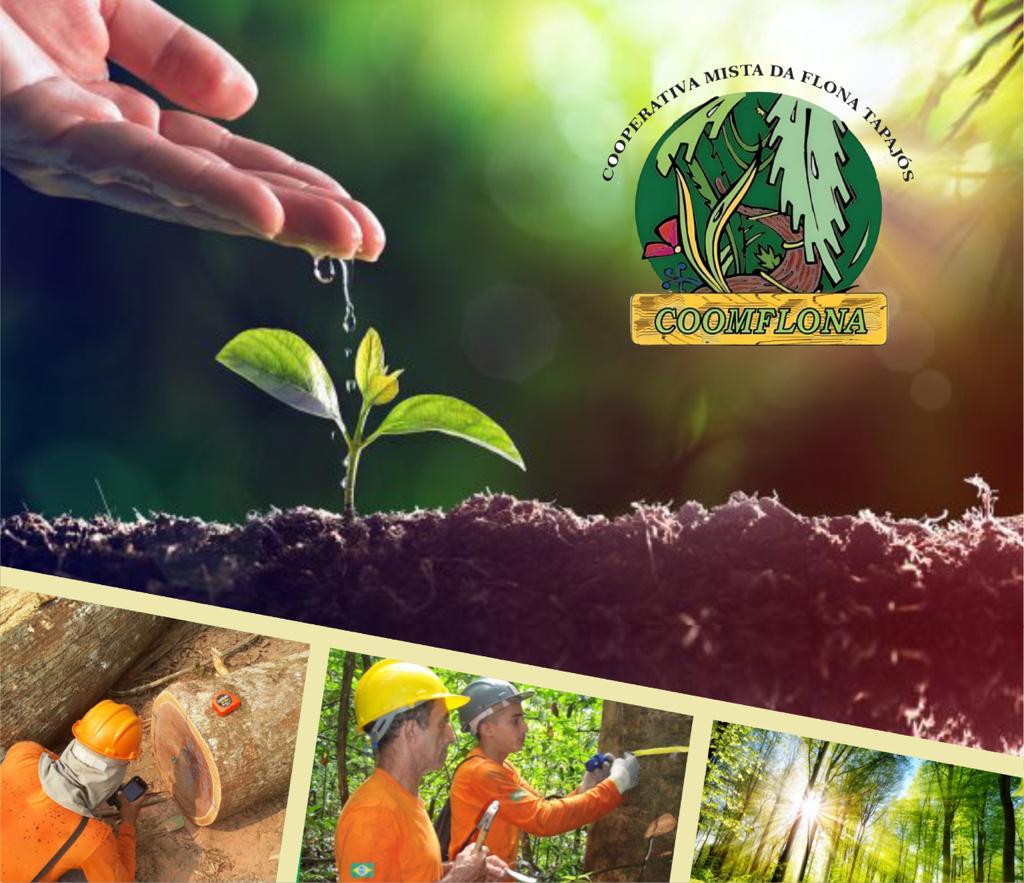 The new sustainability program to restore Brazil’s Amazon Rainforest expands GM’s collaboration with Conservation International, with whom it already has a partnership in Colombia and Ecuador to protect ecosystems in the Amazon in both countries. In Brazil, the Tapajós river basin is a priority territory for CI-Brasil activities due to the high degree of endemism as well as the abundant fresh water, with high environmental and social value.