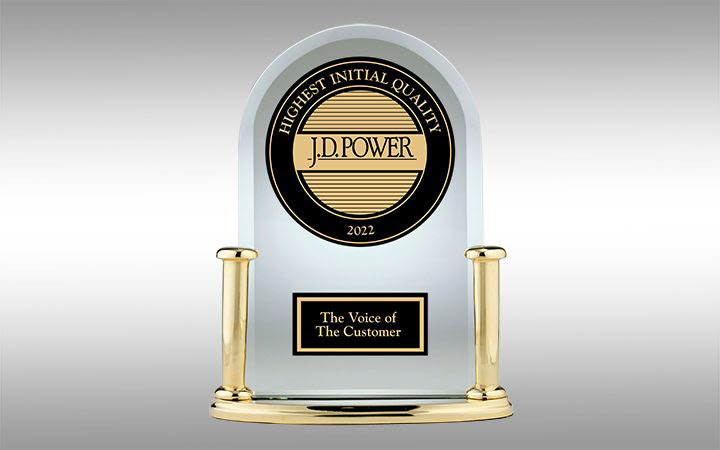 GM was recognized as the number one manufacturer out of 15 automotive corporations evaluated in the J.D. Power 2022 U.S. Initial Quality Study, receiving more segment awards than any other company. In addition to receiving honors in nine different categories, General Motors stood out among its competitors, with Buick as the number one brand for quality and the Chevy Corvette as the highest-rated vehicle in the auto industry.

Another outstanding result in the J.D. Power 2022 U.S. Initial Quality Study was the “Platinum” recognition of the GM San Luis Potosí plant in Mexico, the highest award a manufacturing complex can obtain. The San Luis Potosí factory is currently building vehicles with the highest initial quality, according to the study.

“These stellar results have been achieved through an effort made throughout GM as one company,” said Vice President of Quality for GM North America, Dan Hermer, in a statement. “Let us celebrate our recognition of the number one manufacturer, as well as to our vehicles and manufacturing plants while remaining focused on delivering quality with every release, as well as responding quickly to deliver the defect-free vehicles our customers expect,” he added.

The J.D. Power 2022 U.S. Initial Quality Study measures the problems customers experience with their new vehicles after the first 90 days of ownership, based on a 223-question survey detailing the quality of each model in nine categories. For the 36th edition, 2022 model-year vehicles sold in the US market between November 2021 and February 2022 were considered. 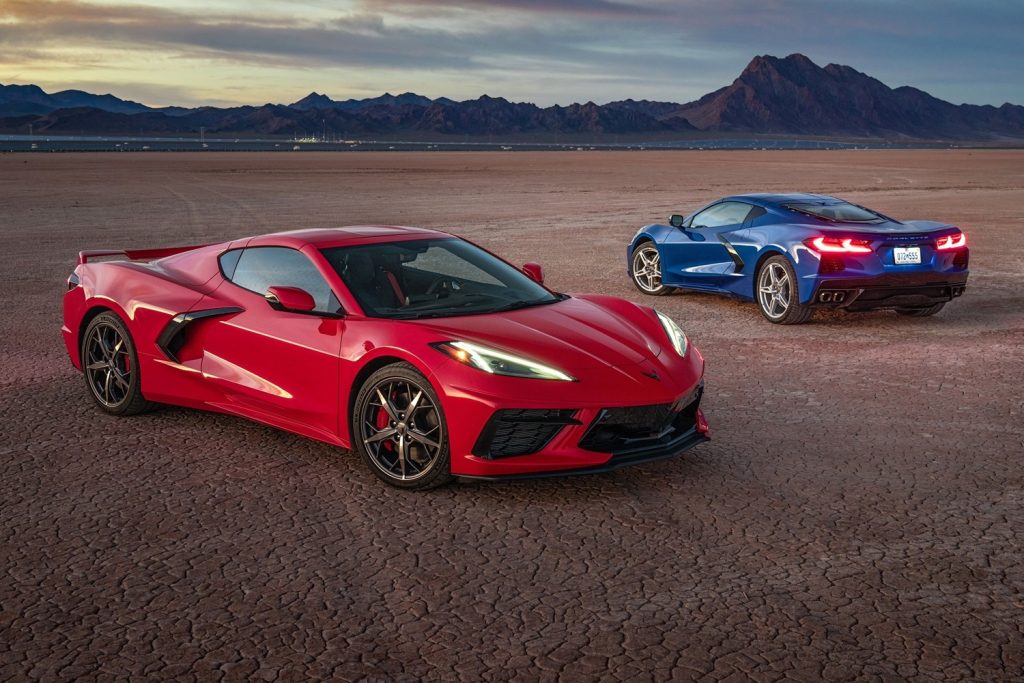