Many General Motors enthusiasts will already be well aware that the American automaker developed an experimental sixteen-cylinder engine in the early 2000s, which was eventually stuffed into the front of the Cadillac Sixteen concept. What many GM fans may not know, however, is that this over-the-top powerplant also found its way into a heavily modified GMT800-platform GMC Yukon. 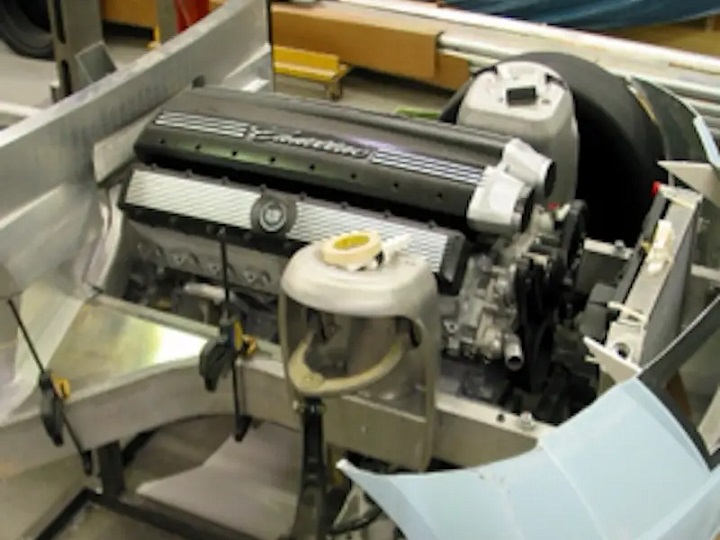 Photo by Katech via The Drive

The story of the sixteen-cylinder GMC Yukon was covered last month by The Drive, who spoke to a former GM powertrain engineer familiar with the so-called ‘XV16’ engine program for its story. This Yukon based engine mule featured revised front suspension derived from GM’s heavy-duty pickup trucks, along with a modified frame that had been lengthened by a remarkable 16 inches, to accommodate the massive 13.6-liter (829 cubic inch) motor. 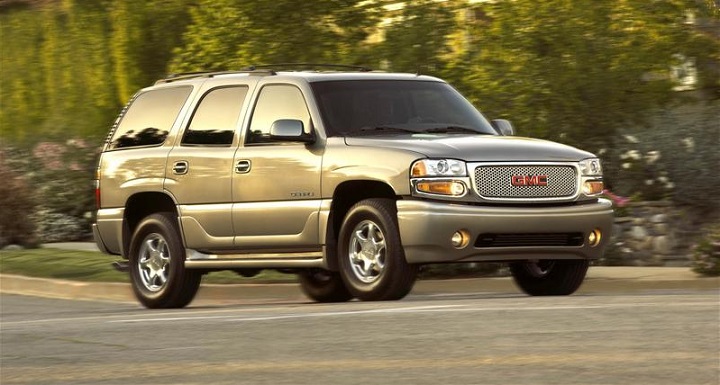 The engineer said the GMC Yukon-based powertrain mule was once pulled out of its collection and dusted off so an unnamed GM executive could drive it around the automaker’s Milford Proving Ground, so they actually had the privilege to go for a ride in it. This person told The Drive the engine had a very smooth power delivery and an “interesting,” engine sound from within the cabin. They didn’t experience it at wide-open throttle, but with an estimated 1,000 horsepower and 980 pound-feet of torque on tap, this would have been one seriously fast full-size SUV. -especially for 2003. 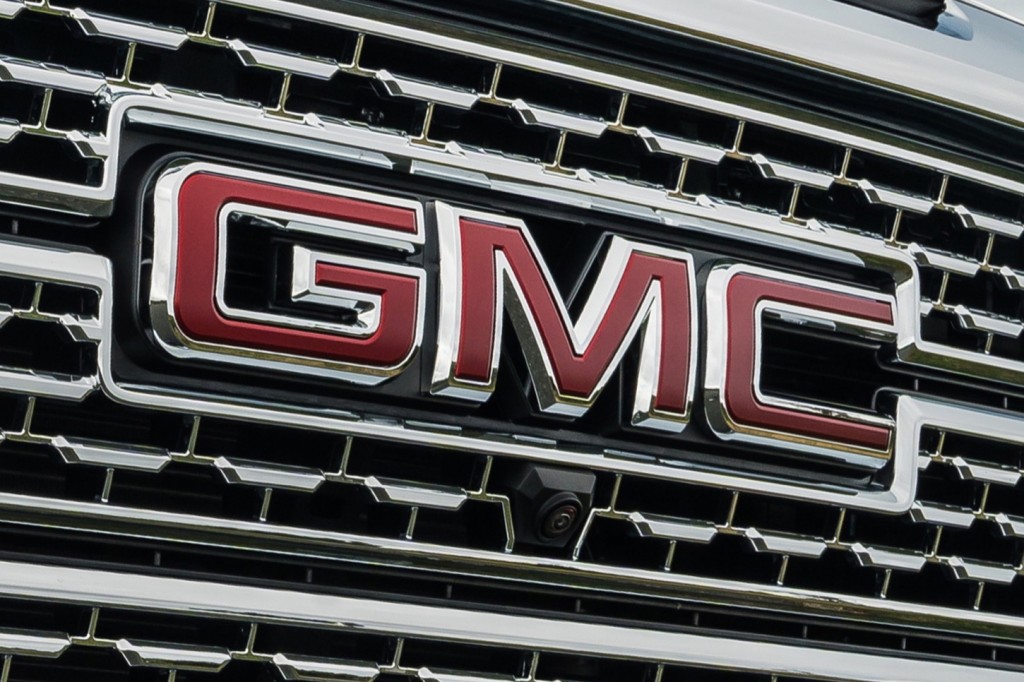 As some readers may recall, GM commissioned the Michigan-based engine experts over at Katech to design and build its experimental sixteen-cylinder concept engine, which featured hand-ported LS6-derived heads, a billet steel camshaft and crankshaft, titanium rods and valves and forged internals. The motor was an incredible 45 inches long and weighed nearly 700 pounds, which explains why GM had to make such extensive modifications to the Yukon’s front end. This powertrain mule remains in existence today, a GM spokesperson told The Drive, residing in the automaker’s rather exclusive Heritage Center collection in Michigan. It’s unfortunately not open to the public, so it’s unlikely we’ll ever get the chance to see it, so let’s hope GM brings it out to an event or industry trade show one day in the future.