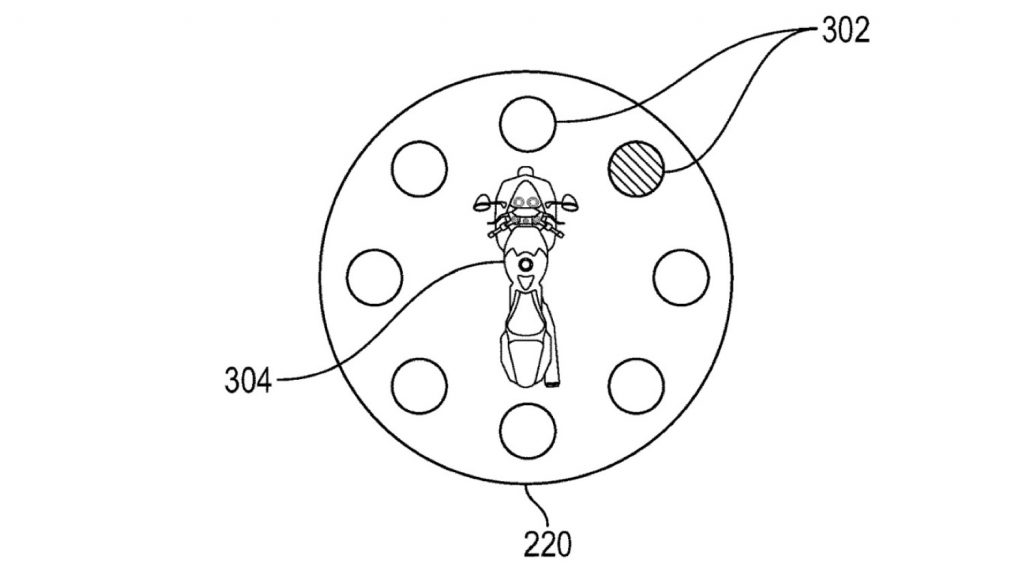 The GM patent filing has been assigned application number US 2022/0222475 A1 with the United States Patent and Trademark Office (USPTO) and was published on July 14th, 2022. The patent was originally filed on January 13th, 2021, and lists two Michigan-based engineers as the inventors, including Christopher L. Oesterling and David H. Clifford.

The patent describes an obstacle detection and notification system that can be mounted on a motorcycle, and incorporates a series of cameras looking forward and backward, as well as a processor that executes program instructions, such as receiving information from the cameras, performing a computer-vision and machine-learning based object detection and tracking process, and output detected object data to define a blind spot region around one or more vehicles in the immediate vicinity of the motorcycle.

If it is determined that the motorcycle is indeed located in a vehicle blind spot, the system will then issue an audible, tactile, or visual notification to the rider. 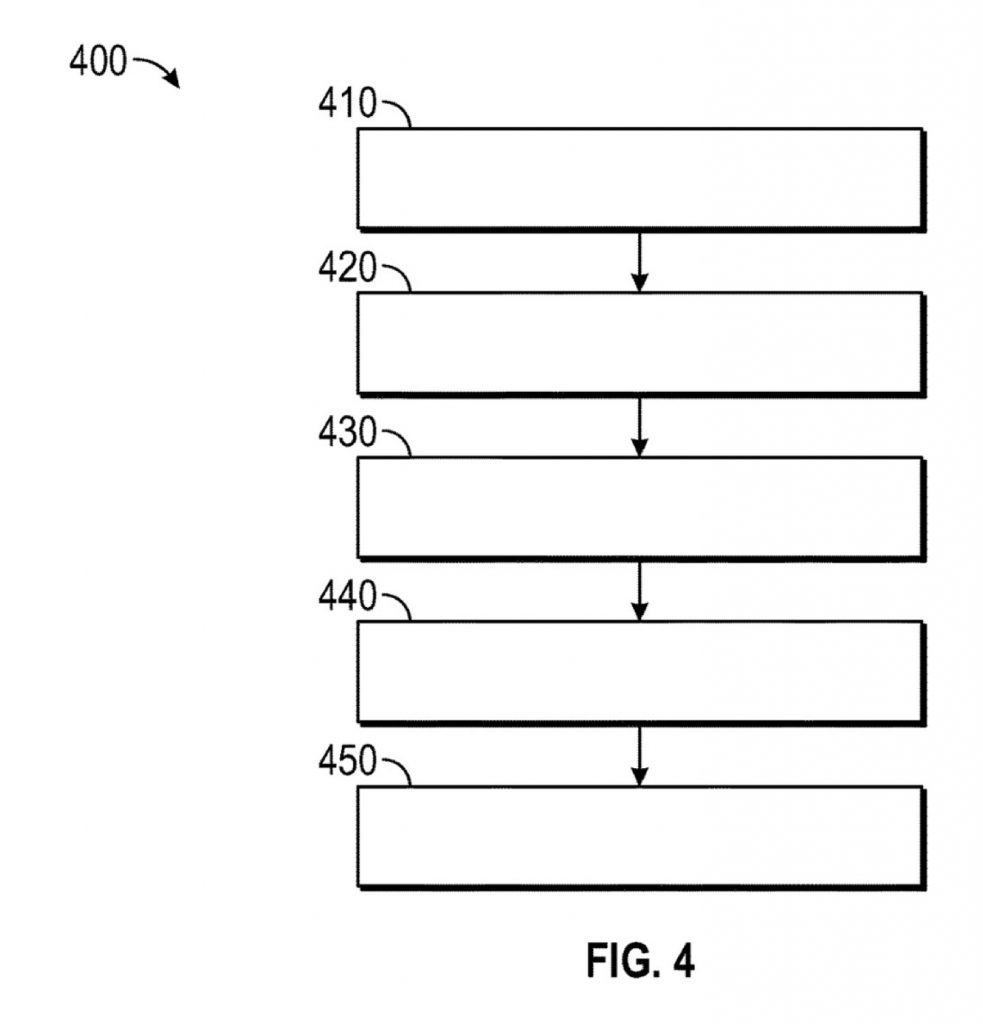 Although the patent certainly sounds like a helpful safety system for motorcyclists, it’s a bit of a head-scratcher coming from GM, giving The General doesn’t actually build motorcycles. However, there are a few ways this could tie back to GM. For starters, the system may have something to do with the latest Periscope safety brand, which launched early in 2021 to cover several aspects of vehicle safety, including technology, research, and advocacy.

It’s also worth mentioning that GM recently launched a new brand identity for OnStar, expanding the OnStar safety and security subscription services to include availability for motorcycle riders. 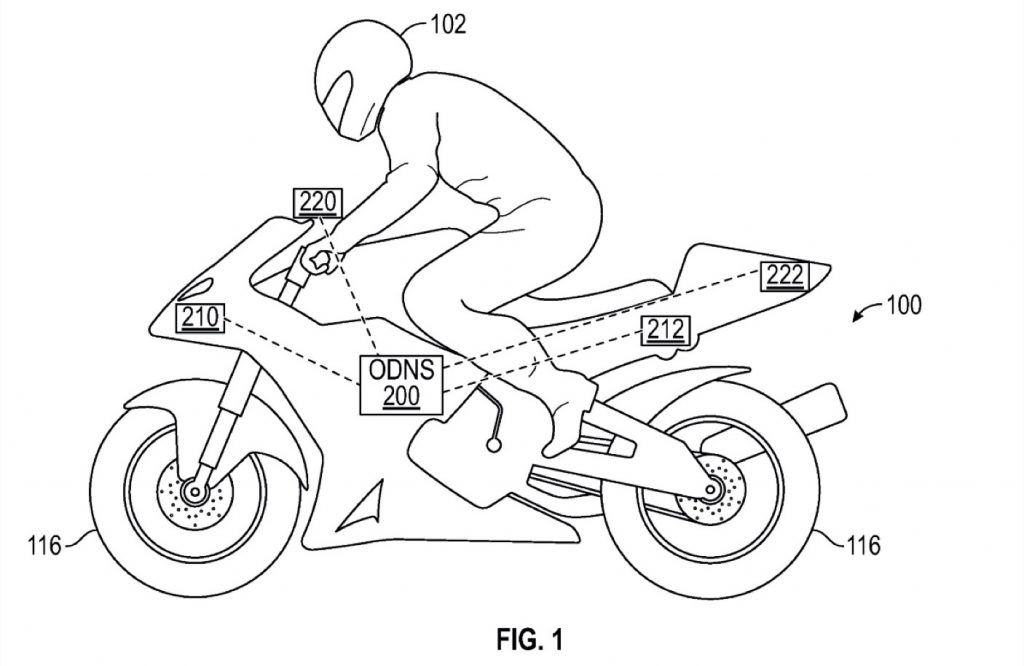 Finally, we should also point out that while GM doesn’t produce motorcycles on its own, it does have close ties with Honda, which is well-known as being the largest motorcycle manufacturer in the world. Of course, Honda can likely develop its own motorcycle safety systems, but at the same time, smaller manufacturers may be interested in a system from GM.

We’ll be sure to follow this story as it develops, so stay tunes. In the meantime, subscribe to GM Authority for more GM patent filing news, GM technology news, GM safety news, and around-the-clock GM news coverage.