GM has filed a patent application for a vehicle climate control system capable of detecting and compensating for occupant clothing level.

The GM patent filing has been assigned application number US 2022/0219506 A1 with the United States Patent and Trademark Office (USPTO) and was published on July 14th, 2022. The patent was originally filed on January 11th, 2021, and lists several Michigan-based engineers as the inventors, including Taeyoung Han, Alok Warey, Shailendra Kaushik, Bahram Khalighi, and Paul E. Krajewski. 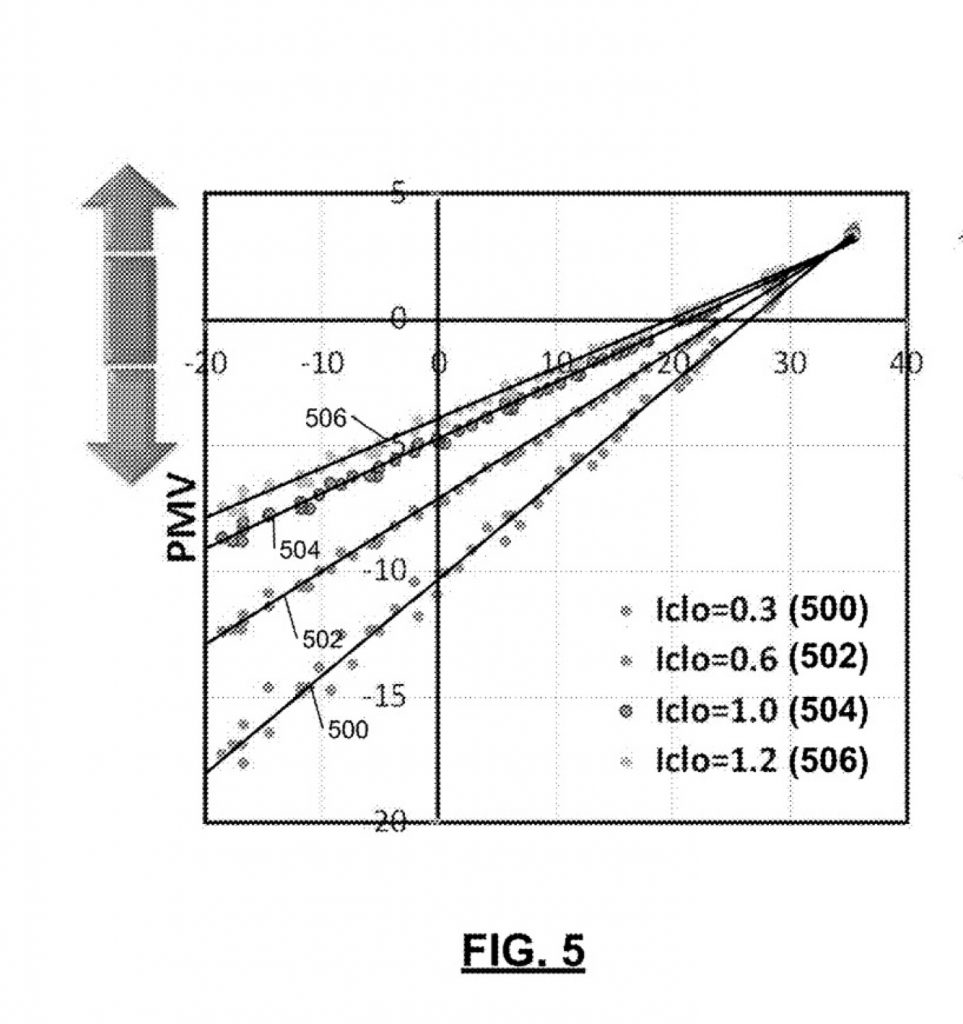 The patent describes a climate control system that incorporates a memory system, a compensation module, and climate control module, with the memory system storing a series of images captured by onboard sensors. The compensation module will then evaluate the images captured to estimate a “clothing level” for the first occupant to enter the vehicle cabin. Alternatively, the module can receive a set clothing level from an edge computing device or cloud-based network. From this data, the system can then determine an optimal cabin temperature set point and adjust onboard climate control parameters and zones as appropriate. 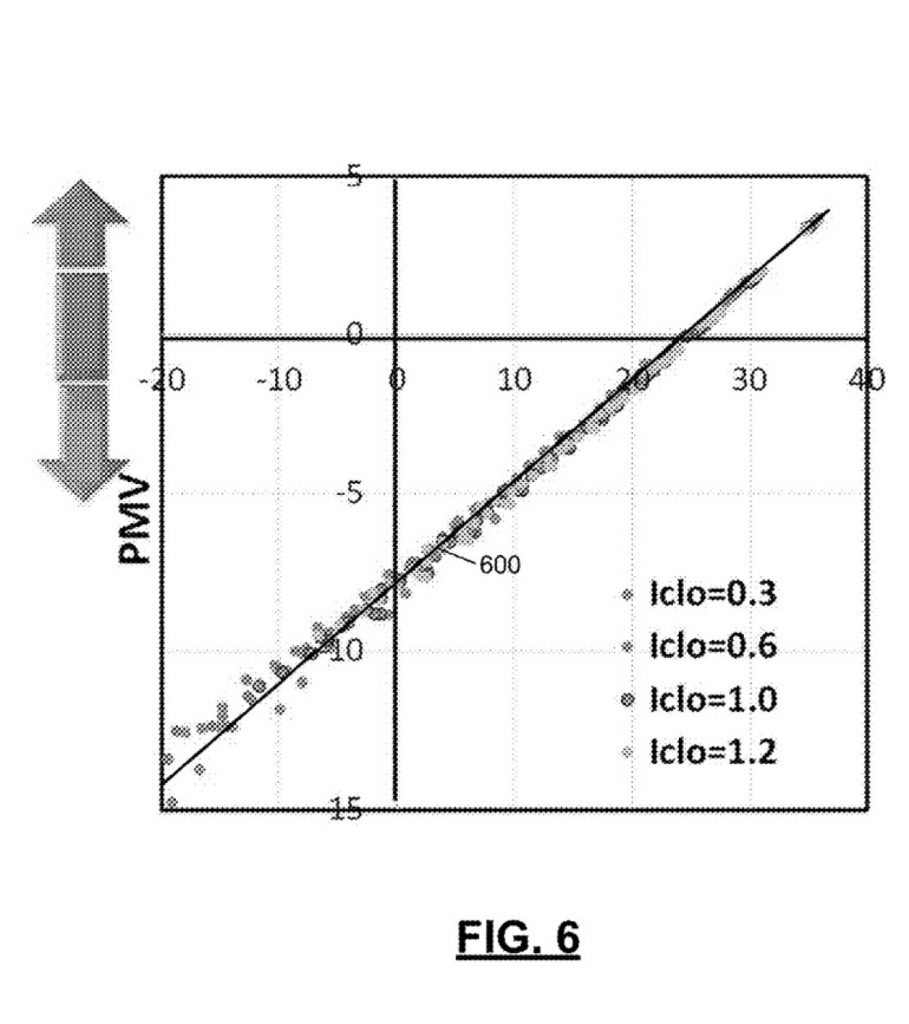 While this “smart” system should make things even more convenient, it also has potentially significant implications for an electric vehicle. In order to set the appropriate climate control parameters, the system could conceivably adjust to the clothing worn by the occupants. For example, higher levels of cooling or heating may not be needed to achieve a comfortable cabin temperature depending on the clothing worn by the occupants, conceivably saving energy and extending the range of the EV in question. 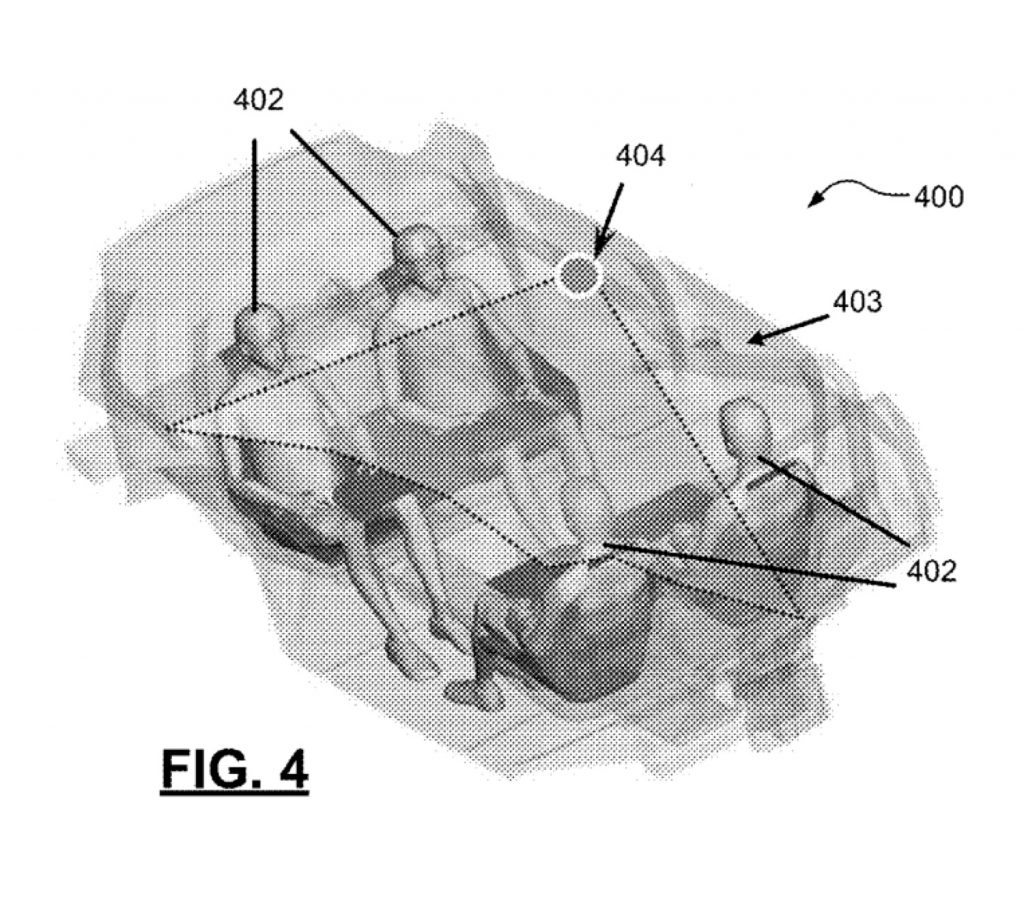 Notably, the patent images also show passengers in what is likely a fully autonomous vehicle, which indicates that the technology could also be used for a self-regulating climate control system that adjusts to the needs of multiple passengers in a self-driving robotaxi application, like the Cruise Origin, without the need for passenger input.