GM is in the midst of a pivot towards all-electric vehicles, with plans to transition its entire light-duty passenger vehicle lineup to battery power by the 2035 calendar year. Obviously, this transition will need to include GM’s production facilities, but now, one report is casting doubt on the future of the GM Fairfax plant in Kansas. 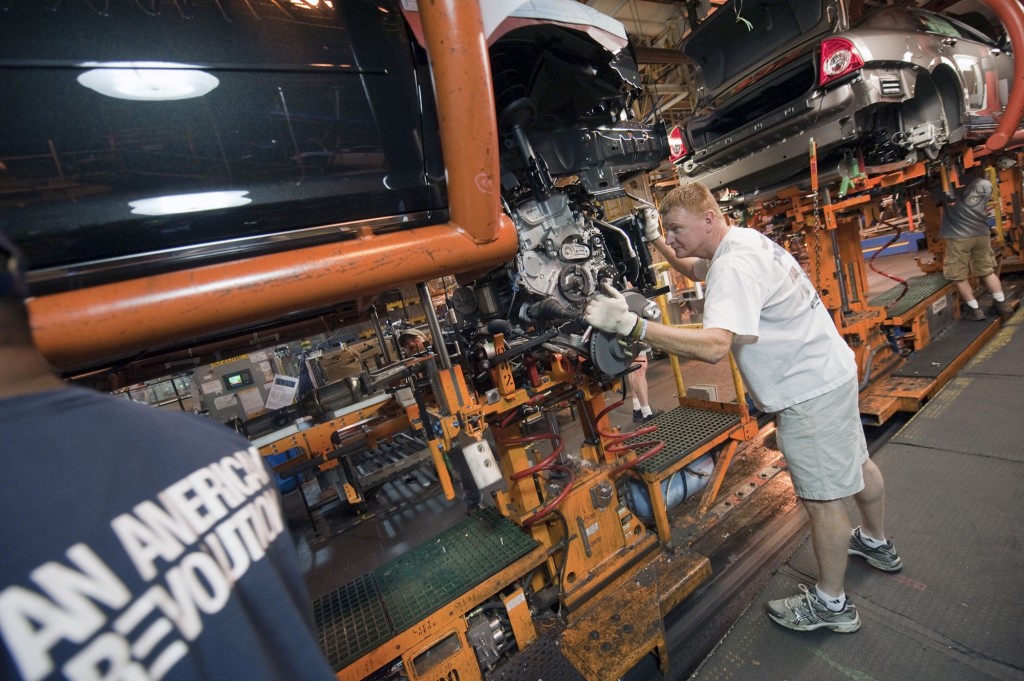 According to a recent report from Automotive News, it’s currently uncertain what GM will decide to do with the GM Fairfax plant while the automaker continues to pursue its goal of offering an all-electric portfolio. In the report, Automotive News lists several North American GM production facilities and how GM will use these facilities to continue production of its internal-combustion vehicles, but states that “One plant – Fairfax Assembly in Kansas, which makes the Cadillac XT4 and Chevy Malibu that are expected to be discontinued – has an unclear future.”

The report states that GM will continue to sell ICE-based vehicles like the GM pickup truck line, the Chevy Corvette sports car, and the ICE-based Chevy Equinox and GMC Terrain for at least another four years, with several North American production facilities continuing to build the high-demand, internal combustion vehicles through the 2026 calendar year. This includes GM plants based in Michigan, Kentucky, Indiana, Ontario, and Mexico.

It’s also worth noting that a new subcompact electric crossover for the Cadillac brand is currently in the works. This new crossover will be roughly the same size as the current Cadillac XT4 crossover, and, according to Automotive News, is expected to be built at the GM Ramos Arizpe plant in Mexico alongside the Chevy Equinox EV and Chevy Blazer EV.

Although GM began its transition to all-electric power with the introduction of high-end models like the Cadillac Lyriq crossover and GMC Hummer EV, more mainstream models are now headed down the pipe. However, it remains to be seen how the GM Fairfax facility will fit into GM’s strategy going forward.