GM recently released a statement regarding a lawsuit filed by the Truck and Engine Manufacturers Association (EMA) against the California Air Resources Board (CARB), distancing itself from the lawsuit and underlining its commitment to all-electric vehicles. The lawsuit filed by the EMA seeks to delay the implementation of the California Heavy-Duty Omnibus (HDO) clean truck regulation. 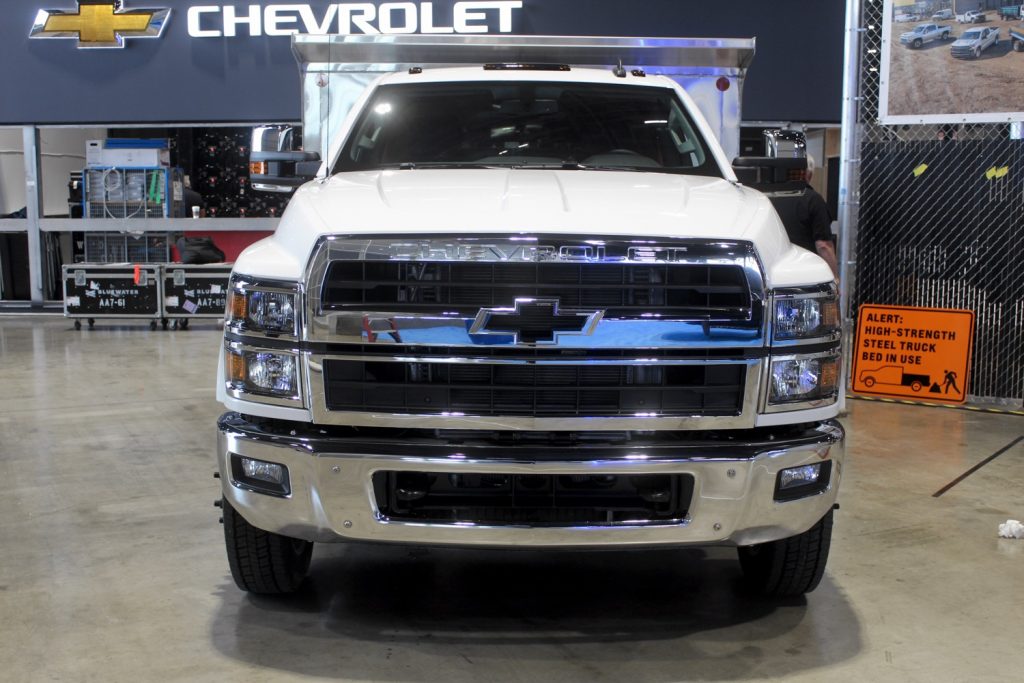 “Although GM is a member of the Truck and Engine Manufacturers Association, GM opted out of this litigation in February 2022 and is not involved,” General Motors states. “GM supports emissions standards and complementary policies that will help accelerate the transition to zero-emissions vehicles and reduce air pollution.”

GM’s crosstown rival, Ford, has also distanced itself from the lawsuit, despite the fact that it too is a member of the EMA. “We are proud to stand with California in support of clean truck emissions standards that will help accelerate the transition to zero-emissions vehicles and reduce air pollution,” Ford said in a recent statement, as reported by GM Authority sister publication, Ford Authority. 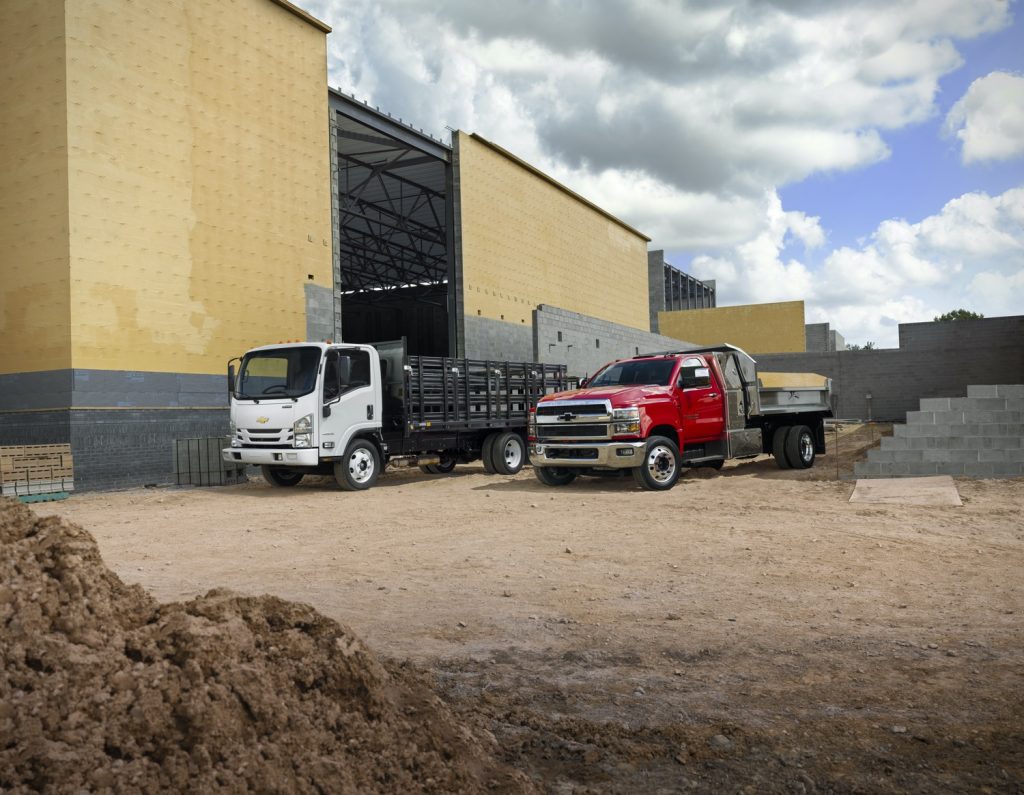 The EMA filed its lawsuit against CARB late in May, arguing that California is required to provide manufacturers with the same four-year minimum lead time that applies to federal emissions standards put forth by the EPA, as established by Congress under the federal Clean Air Act.

The new California Heavy-Duty Omnibus (HDO) clean truck regulation, adopted in December of 2021, sets forth stricter emission standards, test procedures, and emissions-related requirements for new heavy duty engines and vehicles sold in California. The new regulations require compliance by January 1st, 2024. The EMA argues that although California can establish its own standards with regard to emissions, it must still follow the same four-year lead-time established by the Clean Air Act.

Meanwhile, GM has announced a whopping $35 billion in new investments for electric vehicle and autonomous vehicle technologies through 2025, with 30 new EV models set to launch globally in that time.