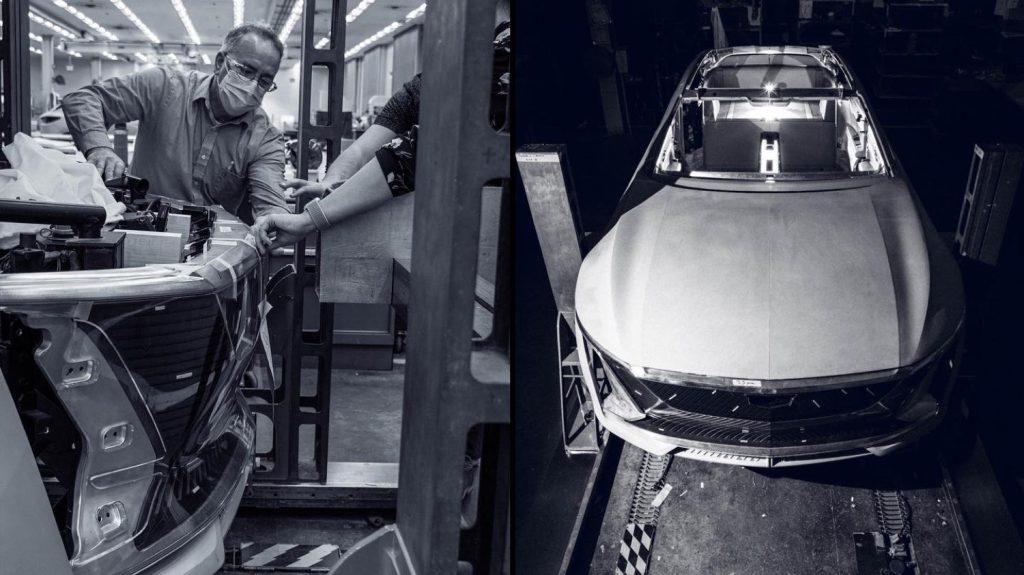 As explained by the GM Design team, the Cadillac Celestiq show car was built by hand at the GM Design Center in Warren, Michigan. “Each piece of the car has been fitted and finished with attention to detail,” GM Design writes. Looking ahead, the production Cadillac Celestiq will also be “hand-built,” offering customers a wealth of customization opportunities and bespoke options. As GM Authority covered previously, this includes material selection in the cabin – for example, customers will be able to provide the exact wood desired for the interior trim, if desired.

These new photos show the Cadillac Celestiq show car in various stages of completion, with designers working on both the exterior and interior. The final product incorporates a long tail section and short front overhang, a low roofline, and a sleek shoulder line, while the four-seater interior space doesn’t skimp on space, technology or features. 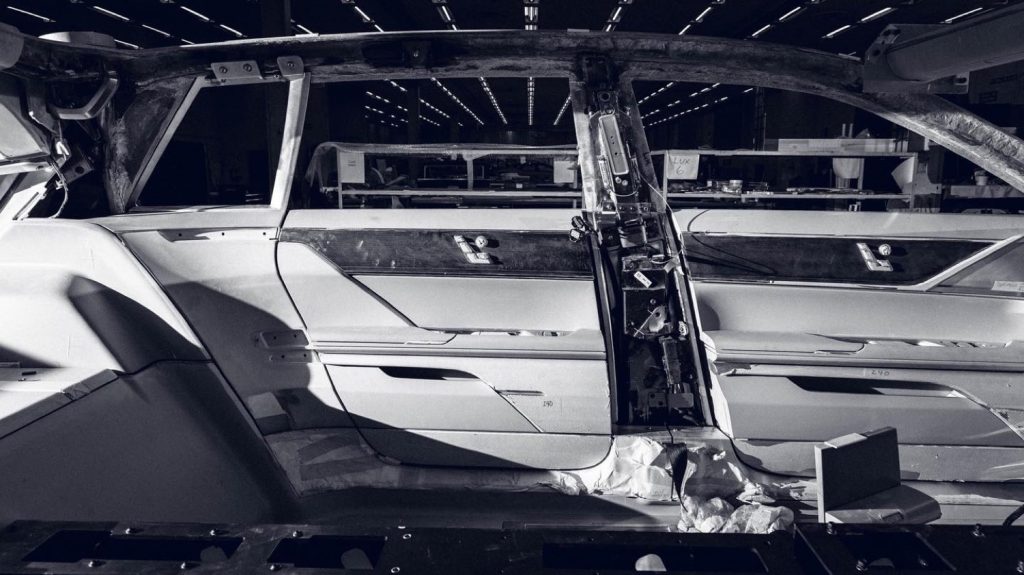 Per GM, the folks behind the Cadillac Celestiq were inspired by classic Cadillac models like the V16-powered prewar coaches and 1957 Eldorado Brougham, as well as the architecture of Eero Saarinen and other prominent American designers.

Just a few of the standout features include a Smart Glass Roof with Suspended Particle Device technology, which GM Authority was the first to report in last October. This technology enables occupants to set their preferred level of glass opacity, thus customizing the level of ambient light entering the cabin. Tech goodies include several digital displays, with a 55-inch LED readout that incorporates privacy display blocking capabilities, as well as the GM Ultra Cruise system, framed as the next evolution of GM’s autonomous driver assist technology.