Elvis Presley was a noted Cadillac enthusiast, with the rock n’ roll icon having owned (and given away) countless Cadillac vehicles over the years. An Elvis-owned Cadillac is a highly sought-after vehicle for fairly obvious reasons, so you can imagine the look of shock on one enthusiast’s face when he found the artist’s old Cadillac wagon for sale on Craigslist of all places. 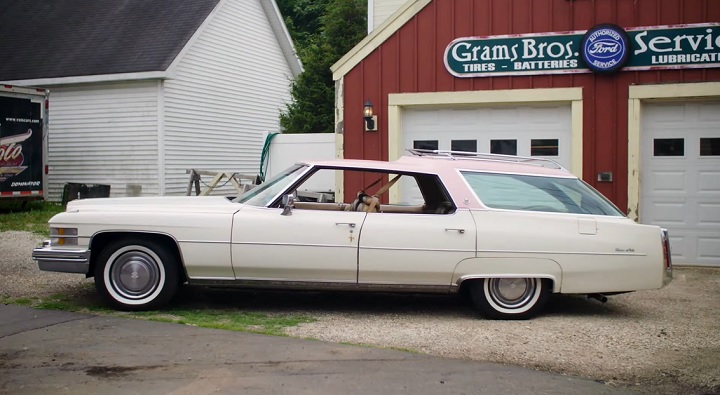 This story was recently covered by the folks behind the Barcroft Cars channel on YouTube, who went out to Volo, Illinois to interview Brian, the manager of the Volo Museum where the car currently resides. Brian found the car listed for sale on Craigslist as a 1974 Cadillac wagon, with the seller only making a brief mention of the car’s rather interesting ownership history at the very bottom of the listing. This individual was a car collector and was the only person to have owned this wagon-converted Sedan DeVille apart from Presley and the Volo Museum, so it’s always been very well taken care of and remains completely original. 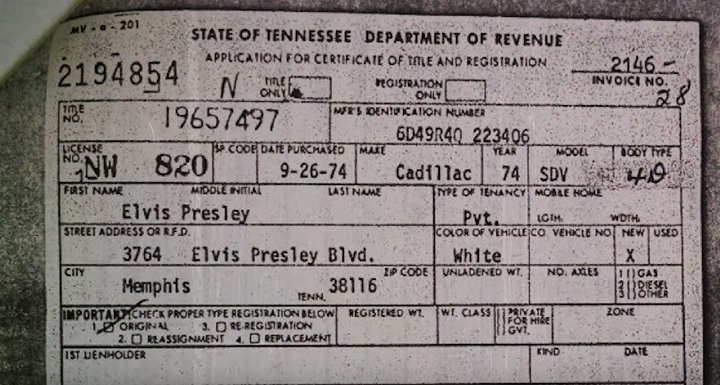 Brian of course wasn’t going to take the Craigslist seller’s word that this car was owned by Presley, so he had to do a little leg work to confirm its provenance. The seller provided documentation with the vehicle that showed Presely’s name and signature on the paperwork. The documentation also proved that Presley purchased this vehicle from Madison Cadillac Inc. in Memphis, Tennessee on September 26th, 1974 and later registered it in the state. The rocker lived in his rather famous home at 3764 Elvis Presley Blvd. in Memphis at the time, with in-period photos showing the Cadillac wagon parked out front of the large white mansion.

“I just really wish this car could talk and tell me the stories,” Brian says of the Cadillac wagon.

Check out the video embedded below to learn more about Presley’s unique custom Cadillac wagon.