SAIC-GM, General Motors’ main joint venture in China, has just presented a special edition of the Buick Enclave designed for Su Yiming, an outstanding snowboarder and the new ambassador of the Tri-Shield brand in the Asian country. 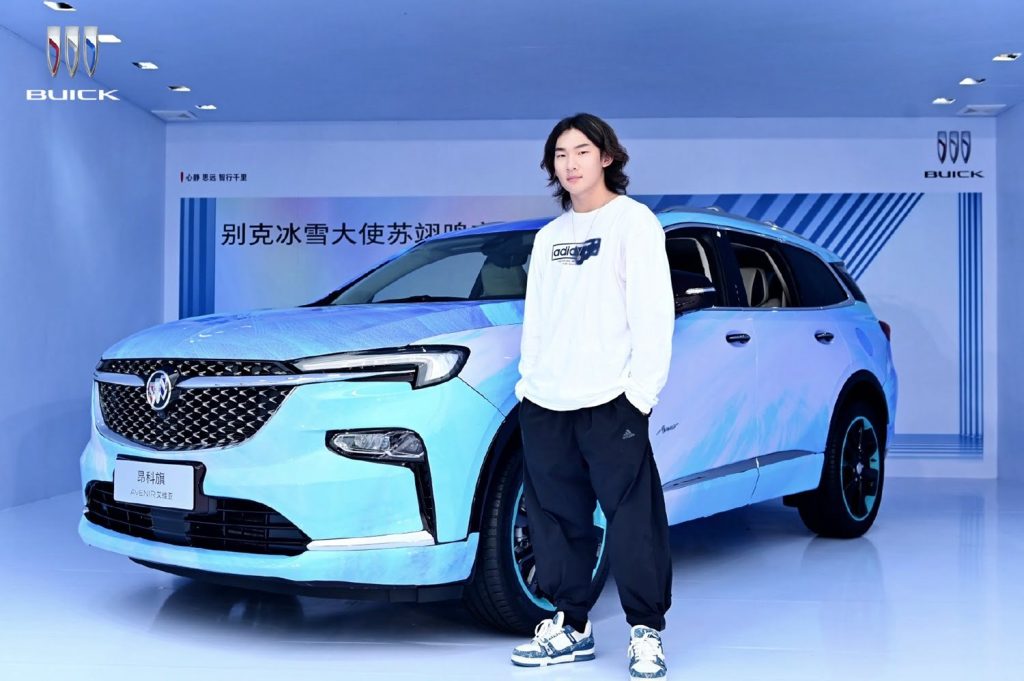 Su Yiming’s new one-off Buick Enclave is a customized version of the China-only midsize crossover that debuted in 2019. The Olympic champion has become a trendy figure in his country following his debut and participation at the XXIV Olympic Winter Games in Beijing, where he captured the gold medal in the Big Air category and became the first Chinese snowboarder to win it. 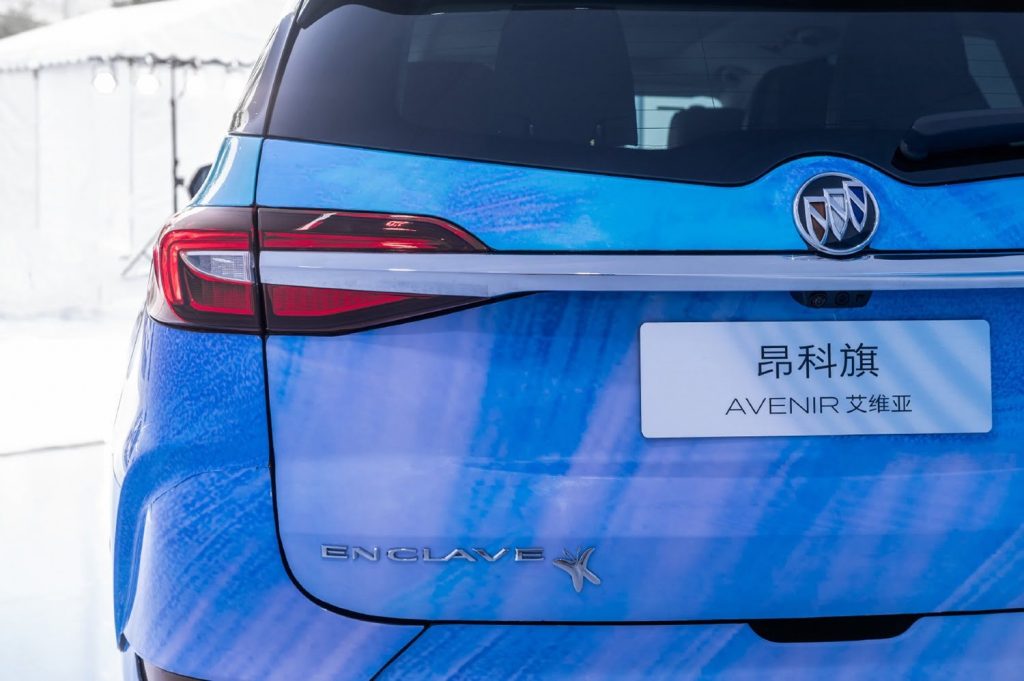 The new special-edition Buick Enclave designed for Su Yiming is based on the range-topping Avenir trim level and integrates a custom ice and snow theme on its exterior. Highlights include a particular blue and purple paint job or wrapping, with gradient textures that give the crossover a unique visual effect. 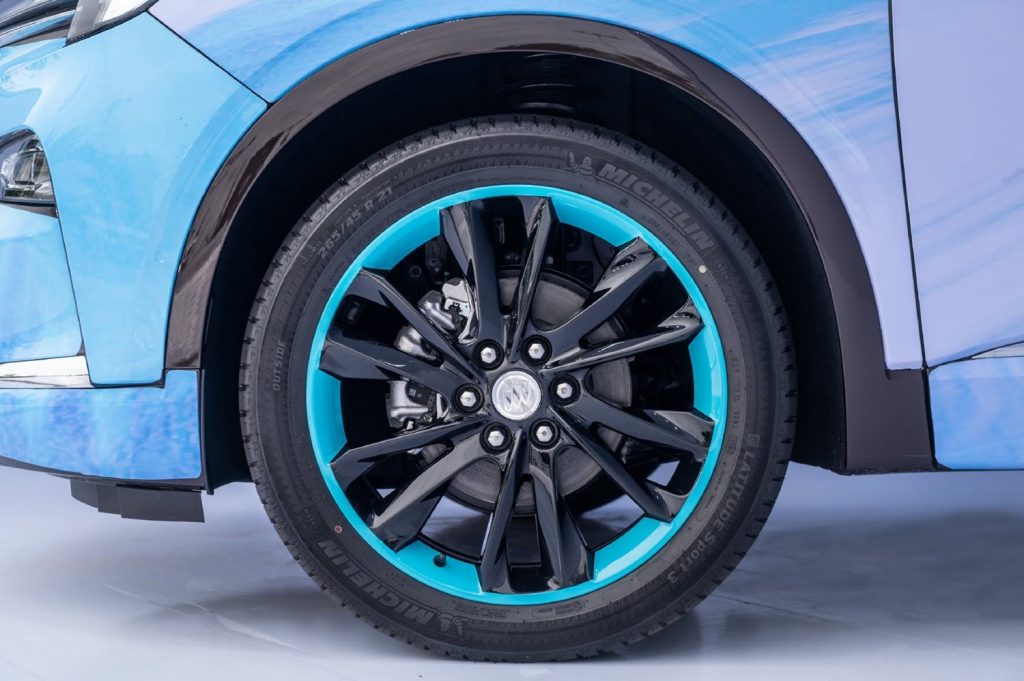 In addition, the Enclave features two roof racks for snowboards, 21-inch wheels with a black and blue finish, along with a unique butterfly badge on the rear that symbolizes the feeling of freedom on top of a snowy mountain, according to the gold medal winner. 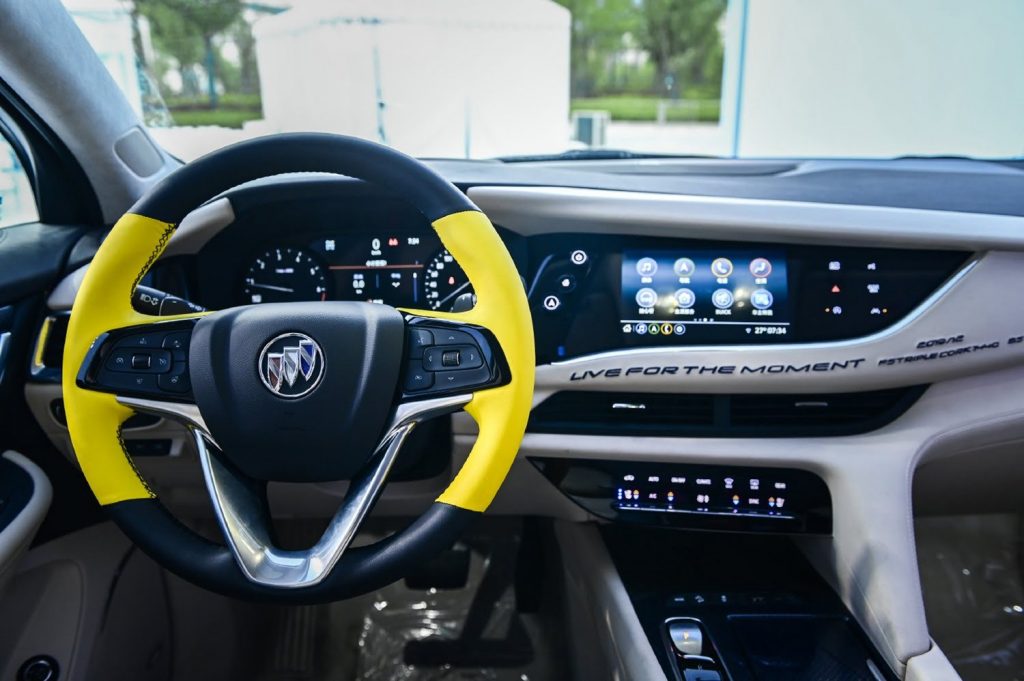 The Buick Enclave’s interior boasts a specific color scheme with purple inserts on the seats, a steering wheel wrapped in yellow and black leather, and the traditional ivory upholstery of the Avenir trim. It also has embroidered inscriptions on the dashboard with the slogan “live for the moment” and Yiming’s most defining moments, as well as the snowboarder’s name and two stars representing his first medals embroidered on the seats. 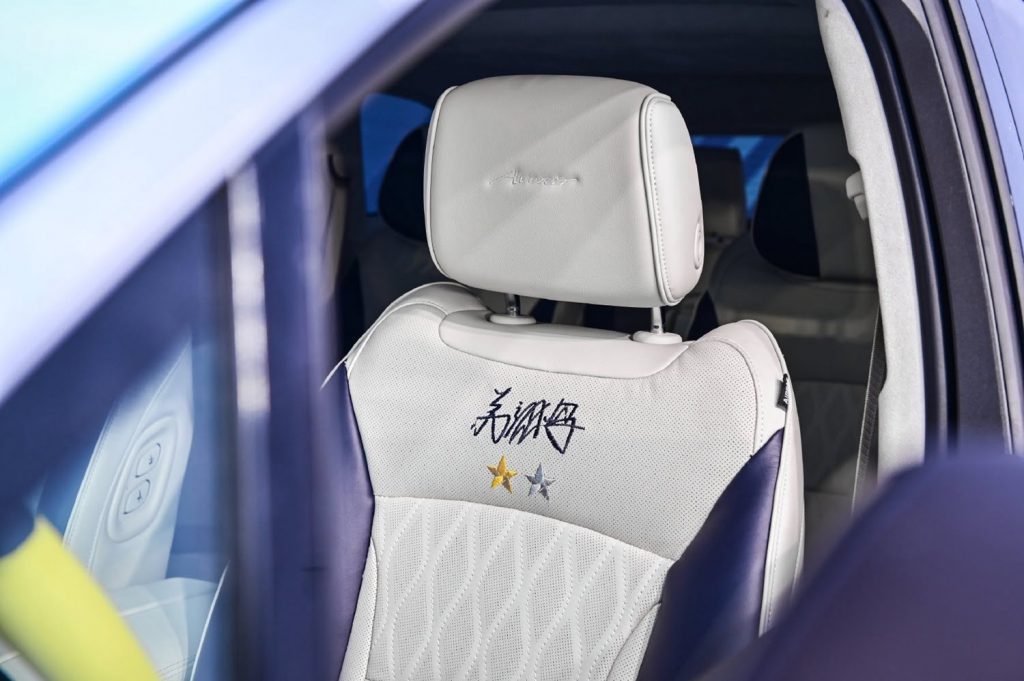 In addition to marking the start of Su Yiming’s strategic partnership with Buick in China, the custom Enclave is the snowboarder’s very first vehicle, having just turned 18 years old. Like the regular variants, the snowboarder’s crossover is equipped with the turbocharged 2.0L I4 LSY engine that delivers 233 horsepower and 258 pound-feet of torque, matched to the GM nine-speed automatic transmission.

Subscribe to GM Authority as we bring you the latest Buick Enclave news, Buick news, and ongoing GM news coverage. 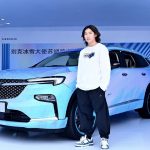 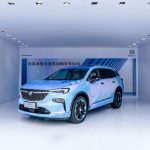 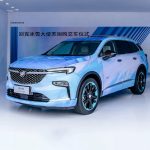 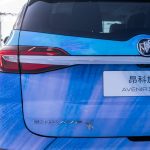 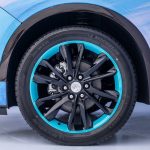 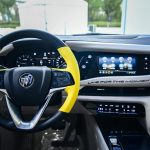 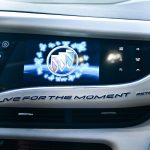 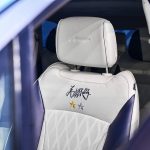