The annual Corvettes at Carlisle car show is happening in four weeks, bringing Corvette owners and enthusiasts together to celebrate their favorite super car.

The show will take place from August 25th through 27th, 2022, at the Carlisle Fairgrounds in Carlisle, Pennsylvania. This year’s event will be its 40th anniversary, as it was first held in 1982. Every year, the car show exhibits an anniversary or theme, and this event will be all about the 1972 Corvette. There will be 19 featured 1972 Chevrolet Corvettes on display, among hundreds of other vehicles from every generation. 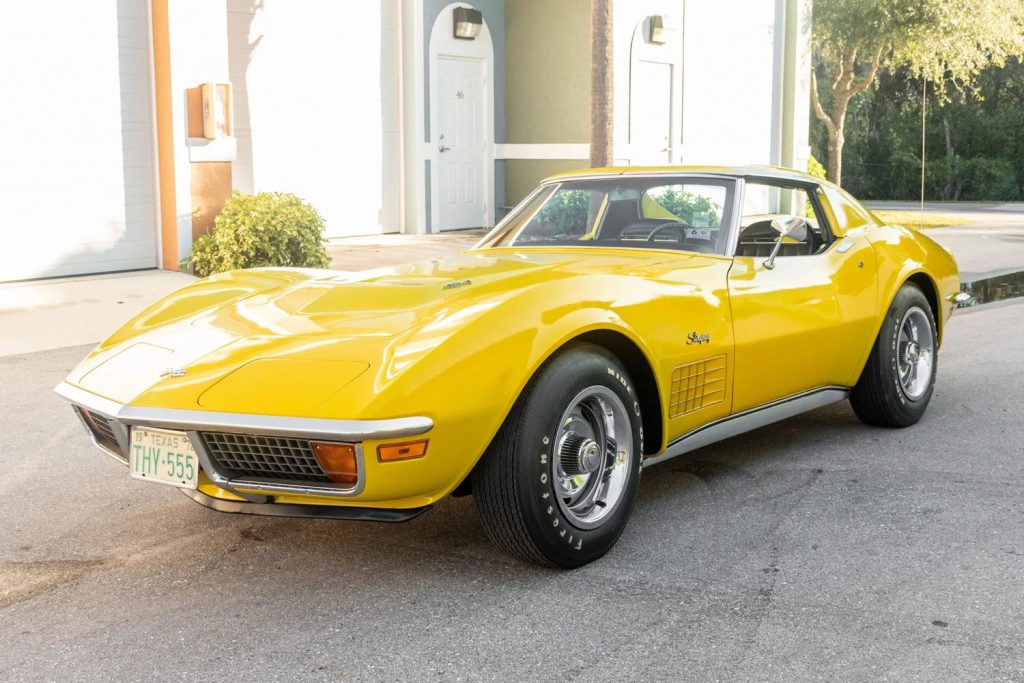 “It’s hard to believe that 2022 marks the 40th anniversary of Corvettes at Carlisle,” states the car show’s website. “The road may have been long and it has thrown us twists and turns along the way, but through it we will stand strong and proud as the largest all-Corvette show in the world!” Past attendees were encouraged to submit photos of their favorite memories at the show throughout the years for a “celebratory item” to be available at the show this year.

Owners of vehicles featured in the show can enter the National Council of Corvette Clubs Concours Judged Showfield, and winners will be awarded a cash prize of up to $500. Owners will also have the opportunity to drive their Corvettes on the “Fun Field” course, and to enter the parade through downtown Carlisle.

Attendees will also have the opportunity to meet Team Chevrolet members. A lengthy roster of top Chevy engineers and project specialists will attend the event, giving enthusiasts and owners alike the chance to speak with the people behind the Corvette’s design and engineering. A notable guest will be recently-retired Dan Binks, former 40-year crew chief and leader of Corvette Racing.

There are plenty of other activities to be hosted at the car show, and more information can be found on the Corvettes at Carlisle website.