The new C8 Chevy Corvette Z06 is hugely appealing, offering up even greater performance and aggression than the C8 Stingray, all tucked into a fully track-ready package. Now, GM is sweetening the deal even further by offering new Corvette Z06 buyers 500,000 My Chevrolet Rewards points, a hefty $5,000 value.

The offer is available for a limited time to My Chevrolet Rewards members that retain ownership of their new Corvette Z06 for at least 12 months after purchase. The points can be redeemed to pay for a number of different things, including GM Financial Payments, Chevrolet accessories, and more.

To note, the points are only redeemable as vehicle payments for those customers with a GM Financial My Account with a minimum of 500 points ($5) available. Additionally, the My Chevrolet Rewards points are separate from the My GM Rewards Cards. Members can redeem on eligible Chevrolet, Buick, GMC, and Cadillac parts and accessories purchased through a My GM Rewards participating dealership. 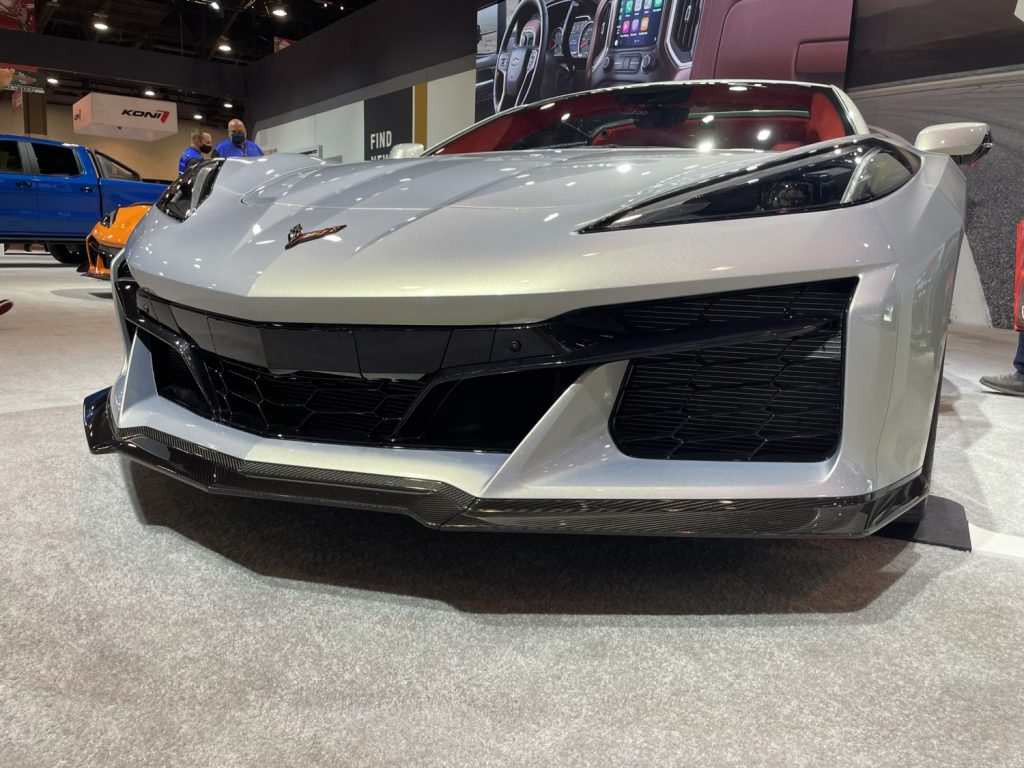 First breaking cover for the 2023 model year, the new C8 Chevy Corvette Z06 ups the ante with a long list of upgrades and changes compared to the C8 Chevy Corvette Stingray. Chief among these is a new engine, specifically the race-bred, naturally aspirated 5.5L V8 LT6, which is rated at 670 horsepower and 470 pound-feet of torque, and can spin up to an impressive 8,600-rpm redline. Further engine features include a dual overhead cam with 32 valves and a flat-plane crank. 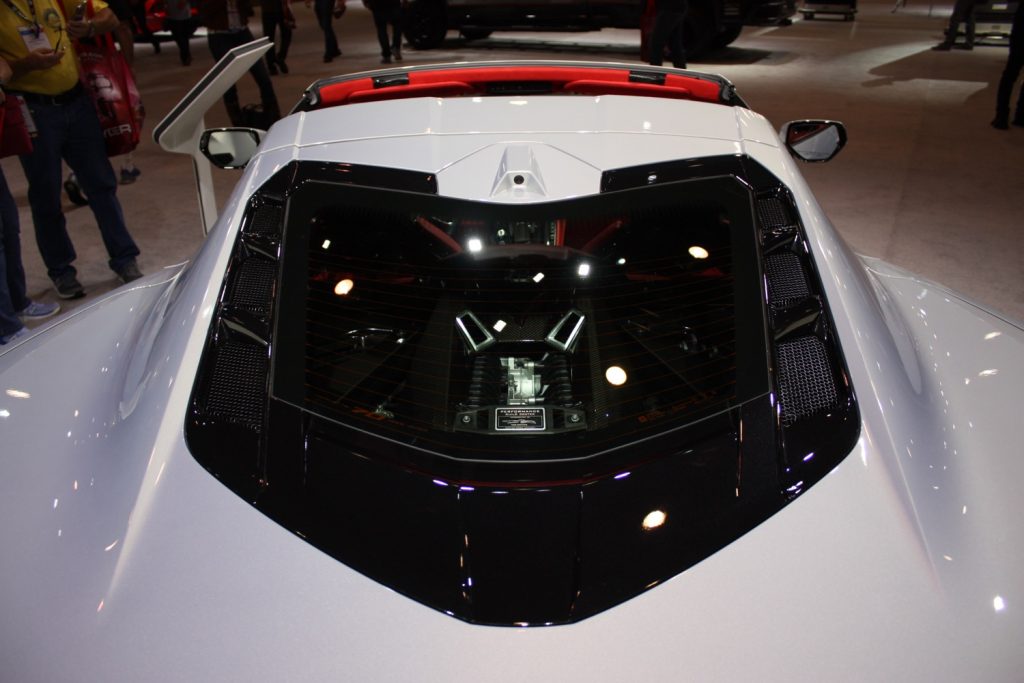