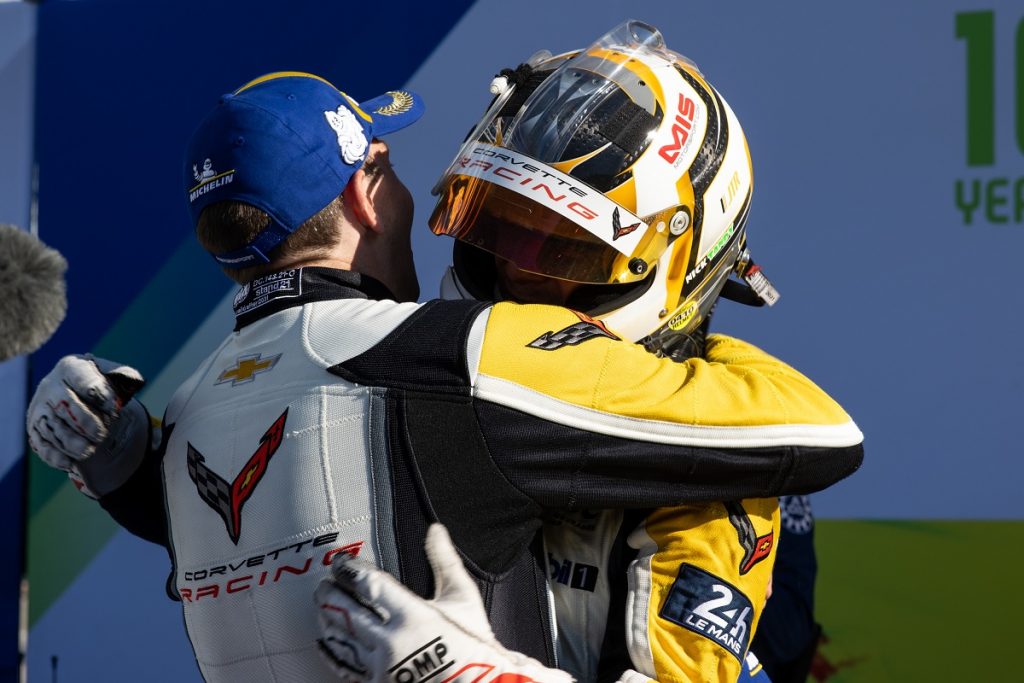 Tandy started second in GTE Pro for the six-hour enduro but quickly fell to third after he was passed into the tight first chicane at Monza. The British driver shadowed the leaders as he sat in third, with the race-leading Ferrari then coming into the pits and shuffling the No. 64 Corvette C8.R into second. A long stop for fuel and tires dropped the Corvette down to fourth in GTE Pro, but Tandy kept the leaders within reach until the third full-course caution of the race came out just shy of the two-hour mark.

Tandy then handed driving duties over to American driver Milner, who rejoined the race in fourth but was able to make up some track position with a safety car period near the two-and-a-half-hour mark. Milner then moved the Corvette back into podium position just prior to another round of pit stops with two hours to go, handing driving duties back over to Tandy to close out the race. A final full-course caution period with 70 minutes on the clock opened up the pit window for the team’s final stop, with Corvette Racing calling Tandy in for a full tank of fuel with 67 minutes to go. 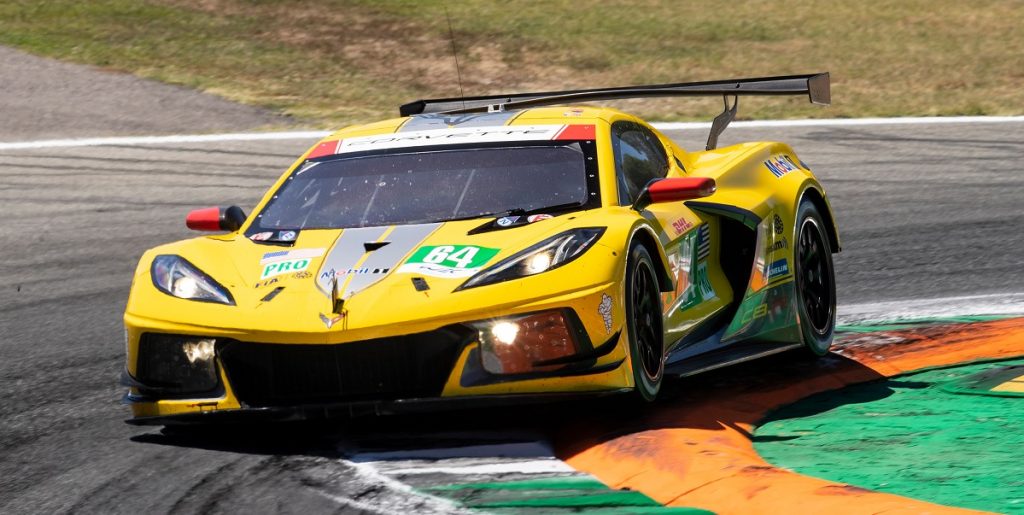 The British driver was sitting second on a difficult fuel-saving strategy when the race-leading Ferrari came into the pits for a splash of fuel with just two laps to go. This handed the lead to Tandy, who managed to nurse the Vette home on very low fuel to give the mid-engine Chevy its maiden FIA WEC victory.

“The team gave Nick a fuel number that seemed impossible to me, but he was just barely making it,” Milner said. “At some point, I guess they thought they couldn’t go and we were sitting here thinking they had it in the bag. Obviously that wasn’t the case!”

“Like Tommy said, we basically gave up with about 30 minutes to go because we had to hit a stupid number to make it,” Tandy added. “But we did!”

“We fully expected the Ferrari to be able to go to the end. They had already done a stint under green to start the race and went a lap longer than what we could do even when we were saving earlier. We knew we had to be super-aggressive with the fuel numbers.”