Antonio Garcia described the two-hour, 20-minute race around the daunting 1.8-mile circuit as “perfect,” from an execution standpoint, with the No. 3 Corvette C8.R simply lacking the pace to catch and pass Pfaff’s No. 9 Porsche 911 GT3 R, which led the majority of the event.

“We finished second, and that’s all we had,” Garcia said post-race. “We pushed the winning car, but it wasn’t enough. Next race, we’ll try to go a little faster and do something different. This is what it also takes to win championships. So we need to stay in contact, and I’m sure the wins will come.” 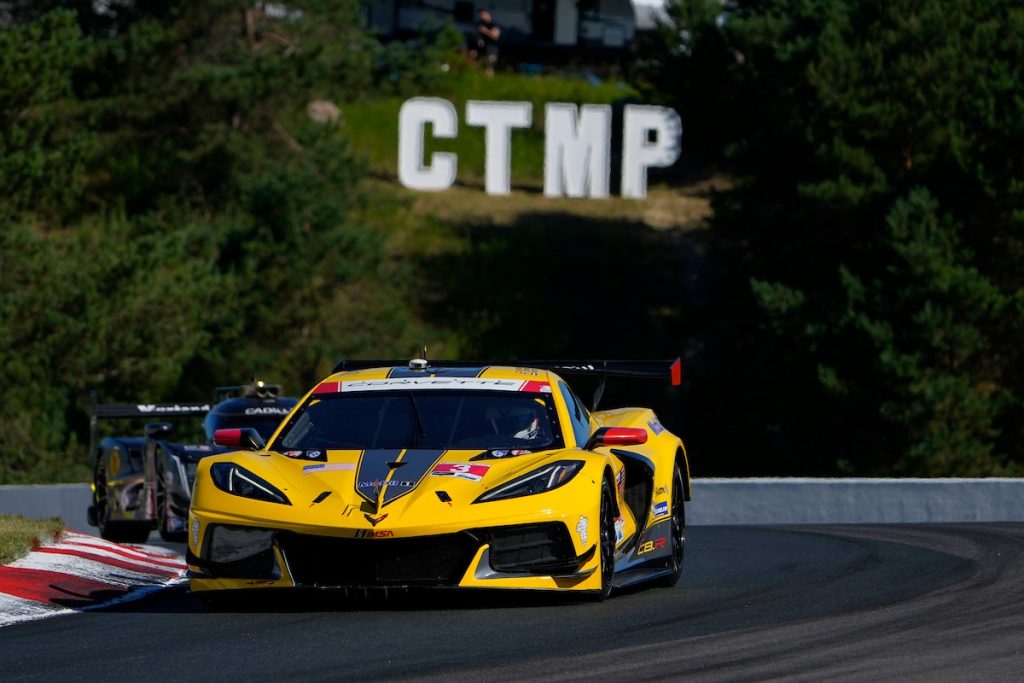 Jordan Taylor started the race from fourth in GTD, moving up a spot as one of the frontrunners spun off at Turn 1 and keeping pace with the two leaders for the duration of his one-hour, 40-minute stint. The American then pitted for fresh fuel and tires and to hand driving duties over to Garcia, with the Spaniard driving the remaining 40 minutes to close out the race. Garcia said he may have been able to close up to the Porsche if it weren’t for two late-race caution periods, although the Pfaff team was also managing its pace throughout the closing laps. 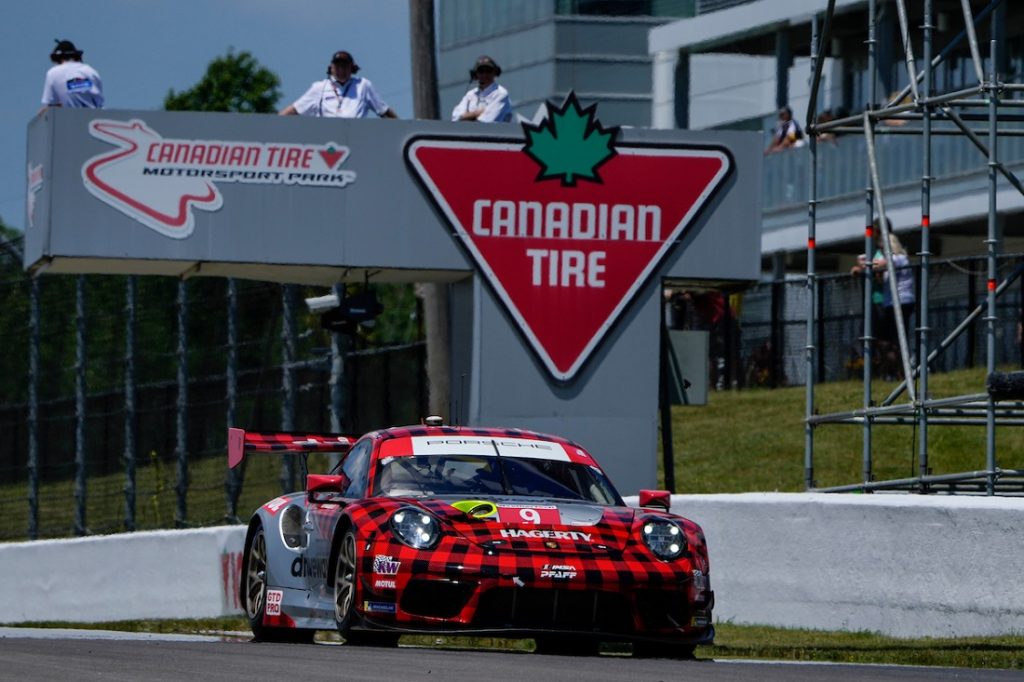 “I think it felt like the Porsche was showing what they had to show,” Garcia said. “Whenever we would stop saving fuel or tires, it felt like they had some in reserve. We thought that without those two yellows and a more consistent stint, maybe we would have had a chance. Up until the last yellow I was saving the tires, but on the last yellow, we knew it would be a race to the end. We both went 100 percent.” 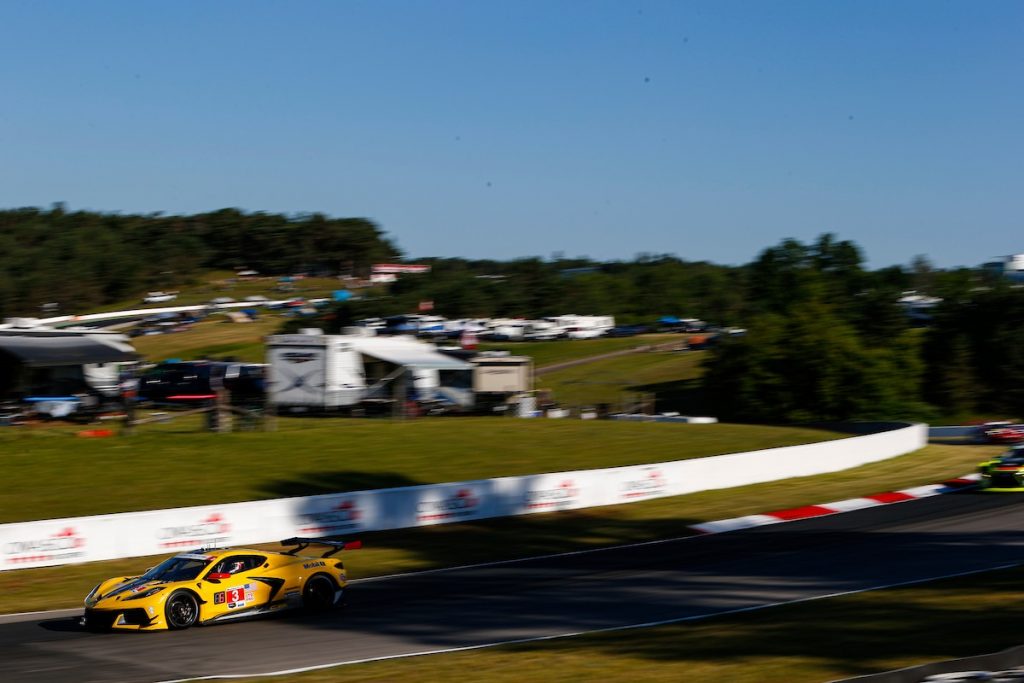