The National Corvette Museum has announced plans to invest $2.4 million in the NCM Motorsports Park after it was heavily damaged in the tornado that touched down in Bowling Green, Kentucky last December.

The investment will go towards new garage areas at the circuit, which sits on a 185-acre property next to the museum itself on the other side of I-65, along with new indoor and outdoor event spaces, bar and restaurant offerings and upgraded track observation areas. The track will remain open during construction, with work on the project slated for completion in early 2024. 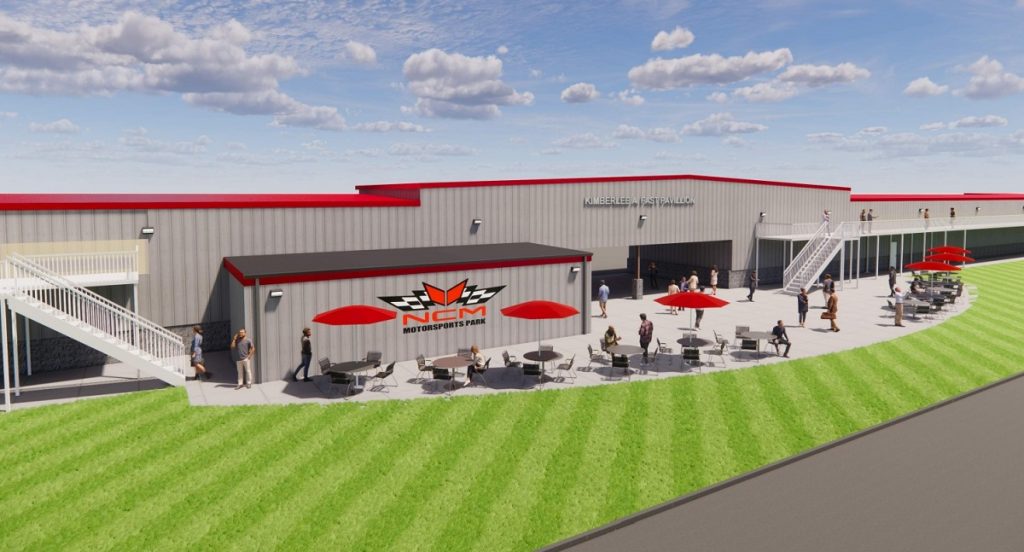 NCM President and CEO Sharon Brawner said the museum’s board of directors decided to leverage the unfortunate circumstances of the tornado to create a new opportunity and improve the track’s facilities, instead of simply restoring it to pre-tornado conditions.

“The National Corvette Museum, along with our board of directors, looked at the extent of the damage to the Motorsports Park and decided to find the silver lining in a really difficult circumstance,” Brawner said. 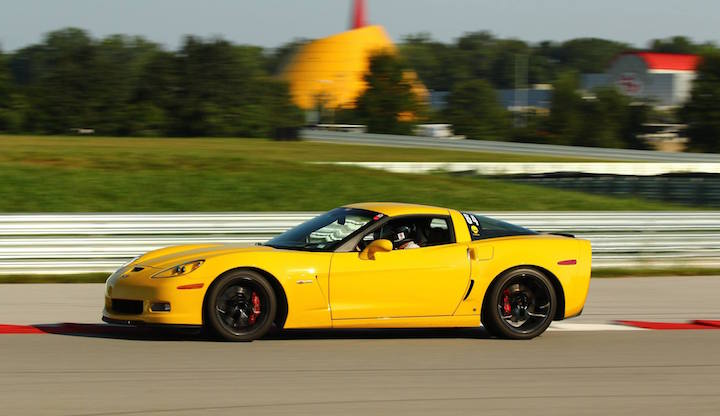 The NCM Motorsports Park is a club circuit designed by Steve Crawford, the designer of Thunderhill Raceway Park in California, that was first opened for track days and private events in 2014. The facility includes a 3.15-mile full course that can be split into several different layouts, as well as an arrive-and-drive karting circuit. Driving coaching from ex-Corvette Racing driver Andy Pilgrim, as well as C8 Corvette Stingray driving experiences, are also available through the track.

Greg Waldron, Executive Director of the NCM Motorsports Park, said he hopes the renovations will draw more enthusiasts to the circuit and kart track.

“With the addition of these new amenities and reimagined spaces, the Motorsports Park will be the foremost racing and karting destination in the Southeast,” he said.