As GM Authority exclusively reported in the GM Mexico June 2022 sales report, the Chevy Tracker was the best-selling model in the Mexican market last month.

The Chevy Tracker ranked as GM’s most popular vehicle in Mexico for the first time with 2,156 units sold, the highest number ever recorded by the crossover in the Latin country. This figure allowed the Tracker to surpass the Chevy Aveo in June, selling 80 units more than the subcompact sedan that achieved 2,076 deliveries.

This is the first time a utility vehicle has become GM Mexico’s best-selling model. A position that has historically been occupied by low-budget sedans like the Chevy Aveo and Chevy Beat notchback in recent years. On many occasions, the Aveo has been the overall sales leader in the Mexican market, most recently in March, when it ranked first in that country with 5,469 vehicles sold. 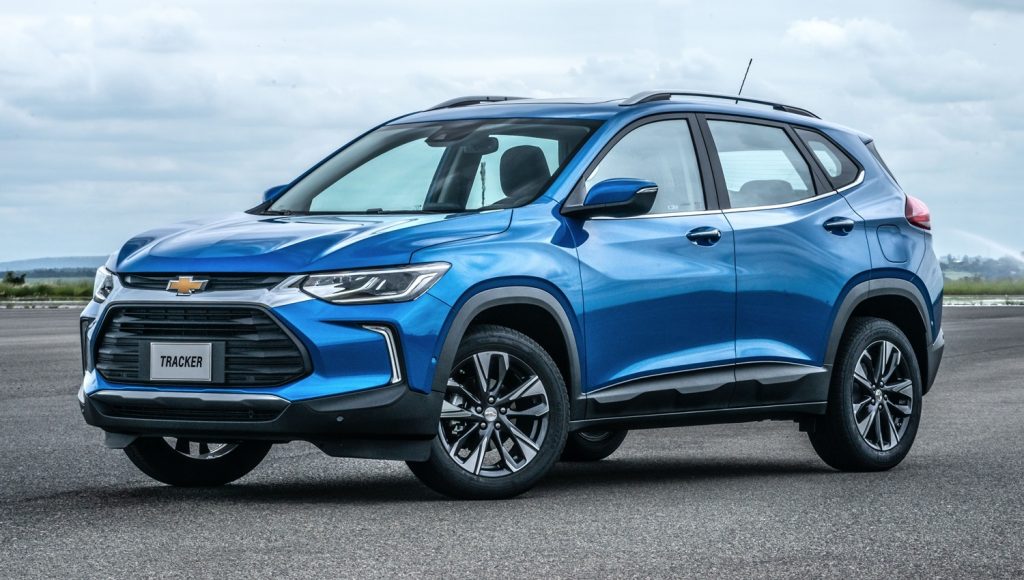 In addition to being GM’s sales leader in Mexico, the Chevy Tracker also earned the title of best-selling crossover in the country in June. This Bow Tie brand vehicle managed to outperform its Chevy Captiva and Chevy Groove siblings, and all of its rivals, by a wide margin over the past month, as it did in November 2020 when the nameplate achieved this feat for the first time in the Mexican market.

Since the local launch of the model in August 2020, the Chevy Tracker manufactured at the São Caetano do Sul plant in Brazil has been widely accepted in Mexico. However, due to the effects of the COVID-19 pandemic and the global shortage of semiconductors, the crossover held an insufficient inventory to meet the high demand in the Mexican market. 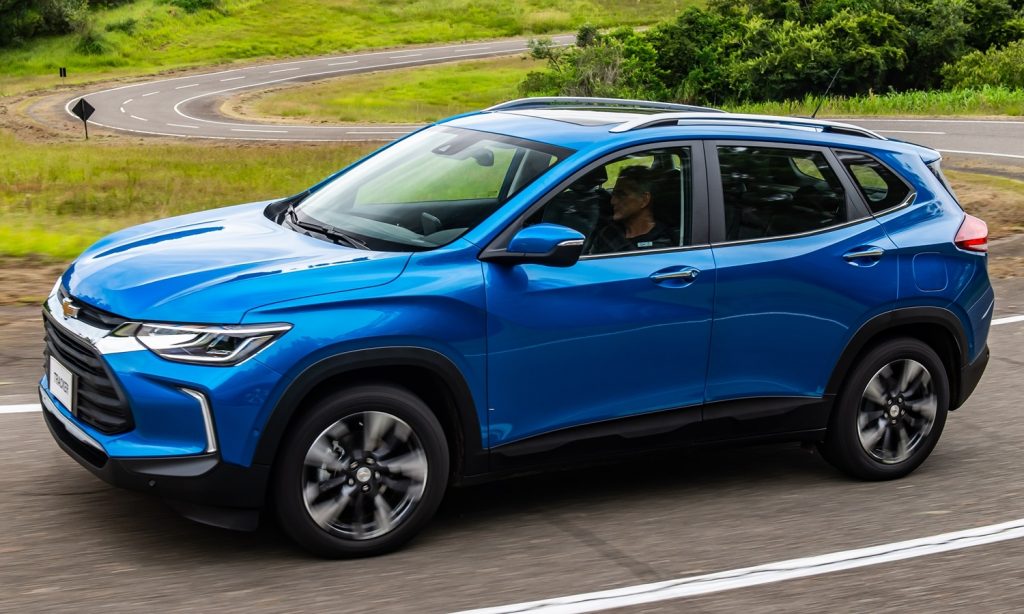 However, the excellent performance of the Chevy Tracker in Mexico during June indicates that dealer inventory has improved significantly and could continue to grow with the start of manufacturing in Argentina this month, which will allow GM to better meet demand in the Latin American markets. After Brazil, Mexico becomes the region’s second most important market for Chevy Tracker.