J.D. Power recently released the results of its 2022 Initial Quality Study (IQS), ranking car brands and models based on survey responses from new-vehicle customers. At the top of the list was the Chevy Tahoe, which was recognized as the highest-ranked Large SUV. 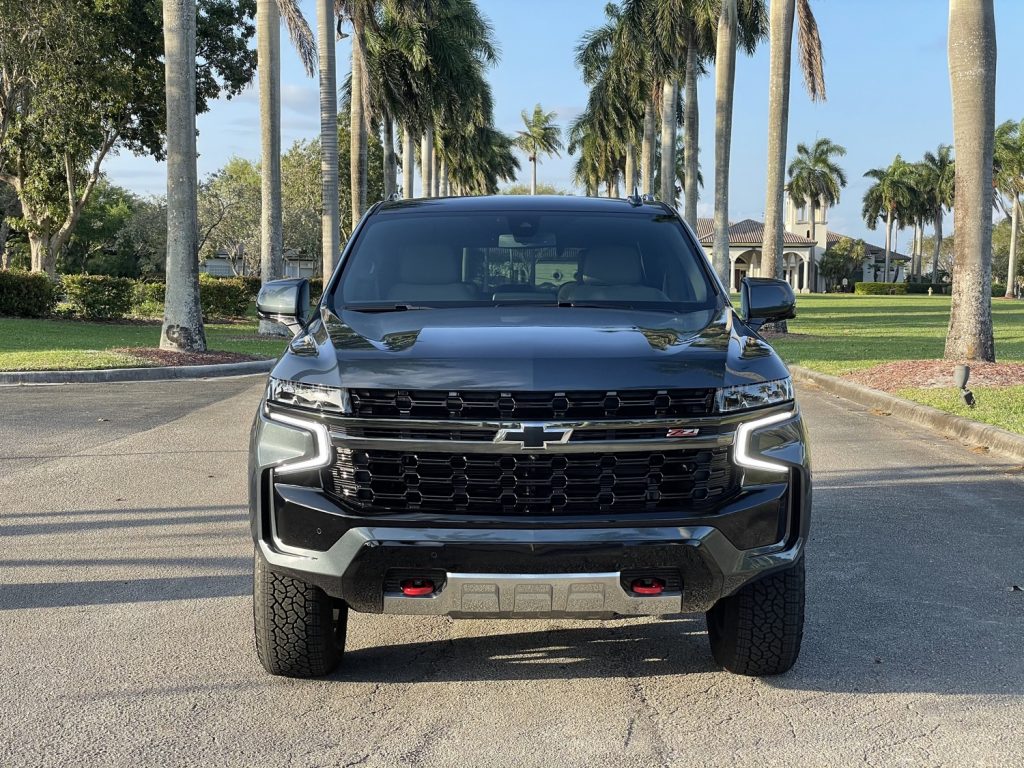 Now in its 36th year, the annual J.D. Power IQS calculates vehicle and brand scores based on collected survey responses from new-vehicle purchasers and lessees early in the ownership period. These responses are then used to calculate a metric dubbed Problems Per 100 vehicles, or PP100, with a lower PP100 score indicating higher overall initial quality. The latest 2022 J.D. Power IQS is based on responses from 84,165 new vehicle customers, with the study fielded between February and May of 2022. The Chevy Tahoe was ranked at the top of the list with regard to the Large SUV segment, slotting in above the second-placed GMC Yukon.

Notably, GM was one of just nine brands ranked in the 2022 study that showed an improvement in initial quality as compared to scores from the 2021 study.