This spring, GM Authority reported that a new Chevy Silverado ZR2 Bison variant was on the way, which would feature various upgrade parts from American Expedition Vehicles. Shortly after our report hit the web, GM confirmed it was indeed working on this new Silverado variant, releasing a short teaser video showing off the truck’s front end and AEV alloy wheels. 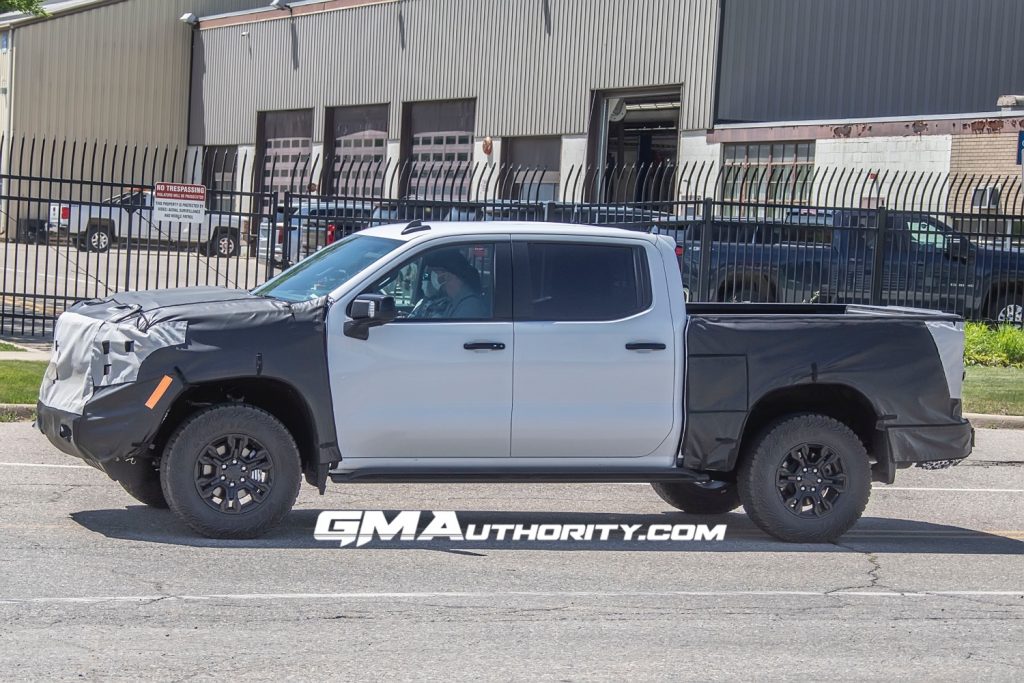 Now GM Authority spy photographers have caught a prototype for the upcoming Chevy Silverado ZR2 Bison testing on public roads in Michigan, giving us a better idea of what to expect from this upgraded off-roader. The prototype in question appears to feature a high-clearance front bumper, which is being concealed by some thick black vinyl camouflage, along with a prominent front underbody skidplate. While this prototype does not appear to feature a very noteworthy wheel and tire combination, we expect the production model will feature AEV wheels wrapped in knobby off-road tires. These tires could have a 33-inch diameter, which is the same size as the tires on the standard Silverado ZR2, although rumors indicate that 35-inch Goodyear Territory MT tires may be in the cards instead. 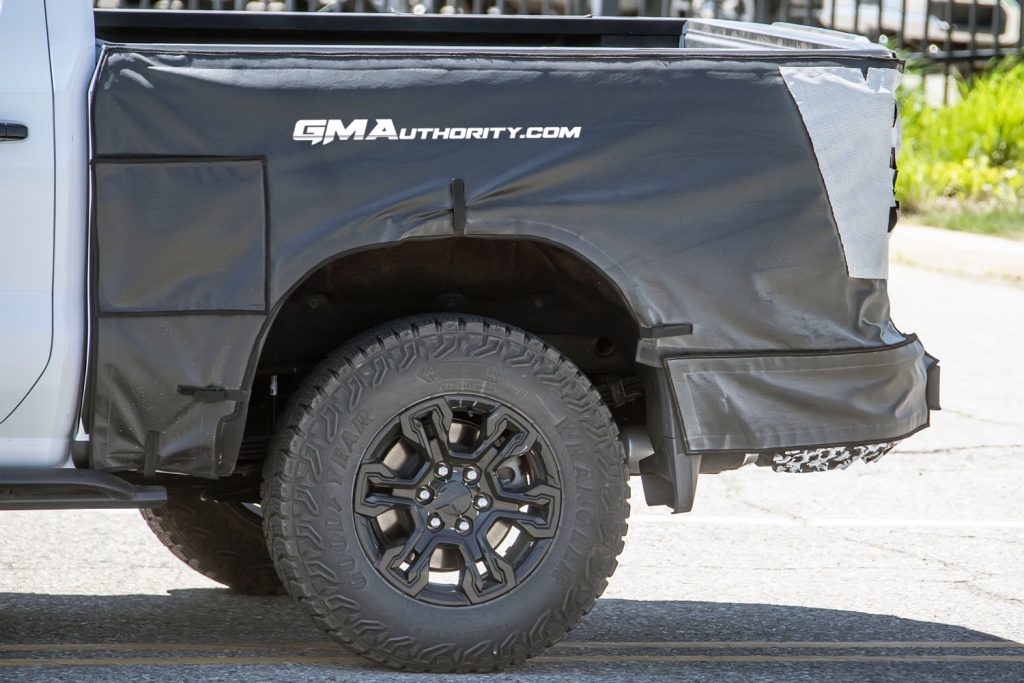 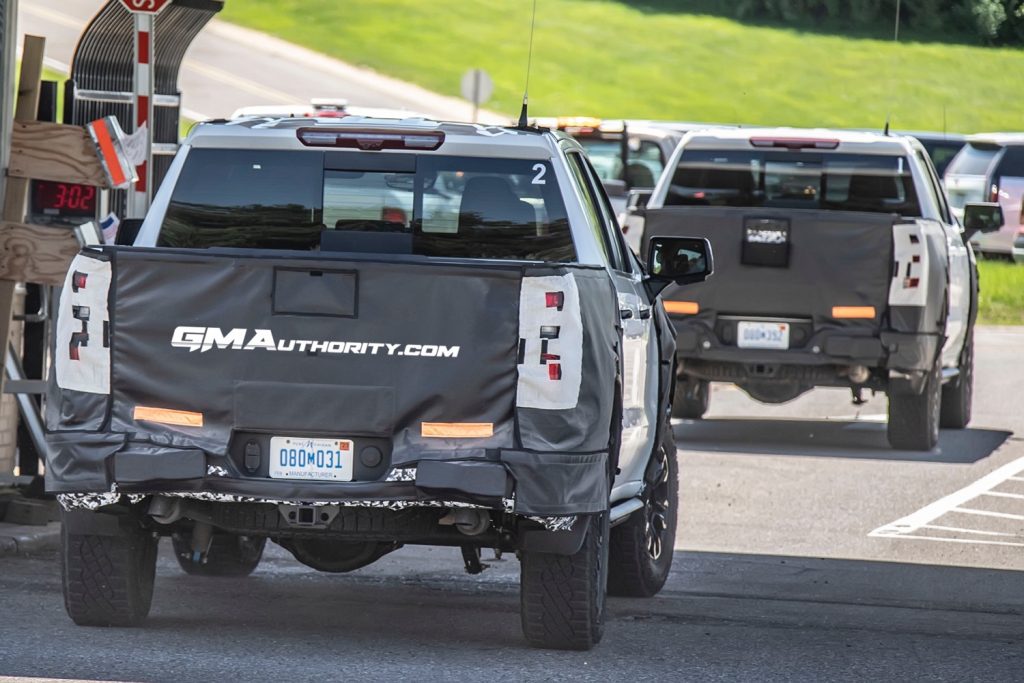 Apart from the expected AEV components, the Silverado ZR2 Bison will otherwise be mechanically identical to the standard ZR2 model. That means GM’s naturally aspirated 6.2L V8 L87 gasoline engine will likely be under the hood, producing 420 horsepower and 460 pound-feet of torque, which will come paired with the standard GM 10-speed automatic transmission and four-wheel drive. The Silverado ZR2 Bison will also retain the regular ZR2’s standard MultiMatic DSSV dampers.

GM is set to release all the official details on the Chevy Silverado ZR2 Bison this summer. In the meantime, be sure to subscribe to GM Authority for more Chevy Silverado news, Chevy news, and around-the-clock GM news coverage.