Consumer research company J.D. Power has released the results of the 2022 Initial Quality Survey (IQS), which examines initial vehicle quality based on responses from new-vehicle purchasers and lessees. Leading the Large Heavy Duty Pickup segment is the Chevy Silverado HD, which bested the Ford Super Duty and GMC Sierra HD for the top spot in segment. 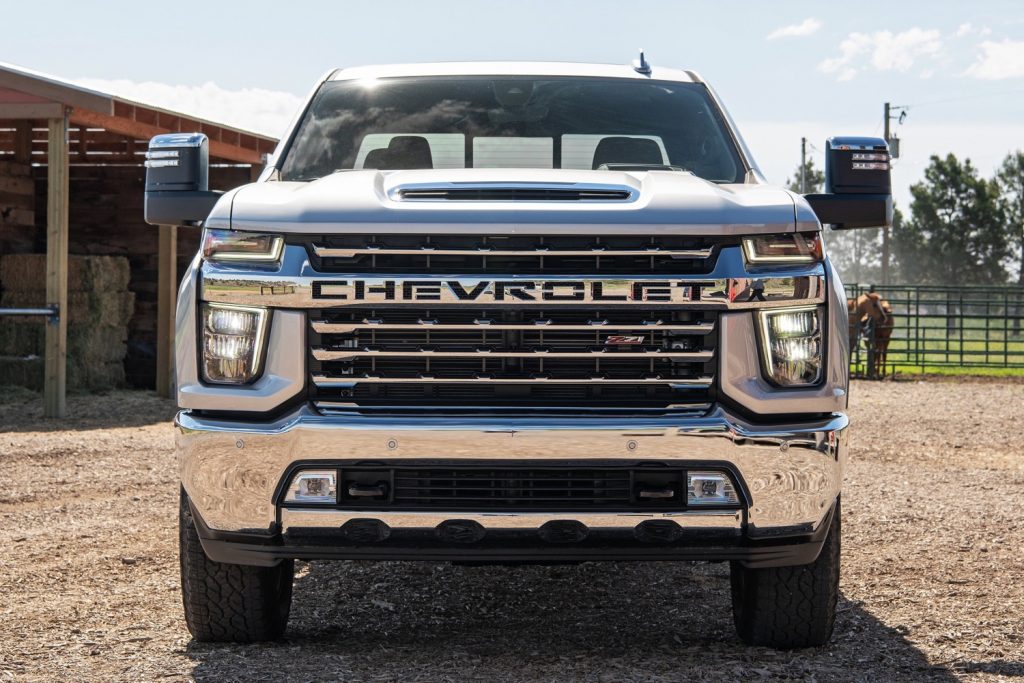 The latest J.D. Power 2022 U.S. IQS is based on the collected survey responses from 84,165 purchasers and lessees of new 2022 model-year vehicles. Responders were surveyed early in the ownership period, with the 2022 IQS fielded between February and May of this year.

The survey was composed of 223 questions, which examine initial vehicle quality based on nine specific criteria, such as powertrain, features, climate, controls and displays, exterior, driving assistance, infotainment, interior, seats, and driving experience. Using these responses, J.D. Power was then able to calculate individual model and brand scores using a metric dubbed Problems Per 100 vehicles, or PP100, with a lower PP100 score indicating higher vehicle quality.

Vehicles were grouped into specific segments, with the Chevy Silverado HD slotting in at the top of the Large Heavy Duty Pickup segment. Runner-up models in the segment include the Ford Super Duty and GMC Sierra HD. 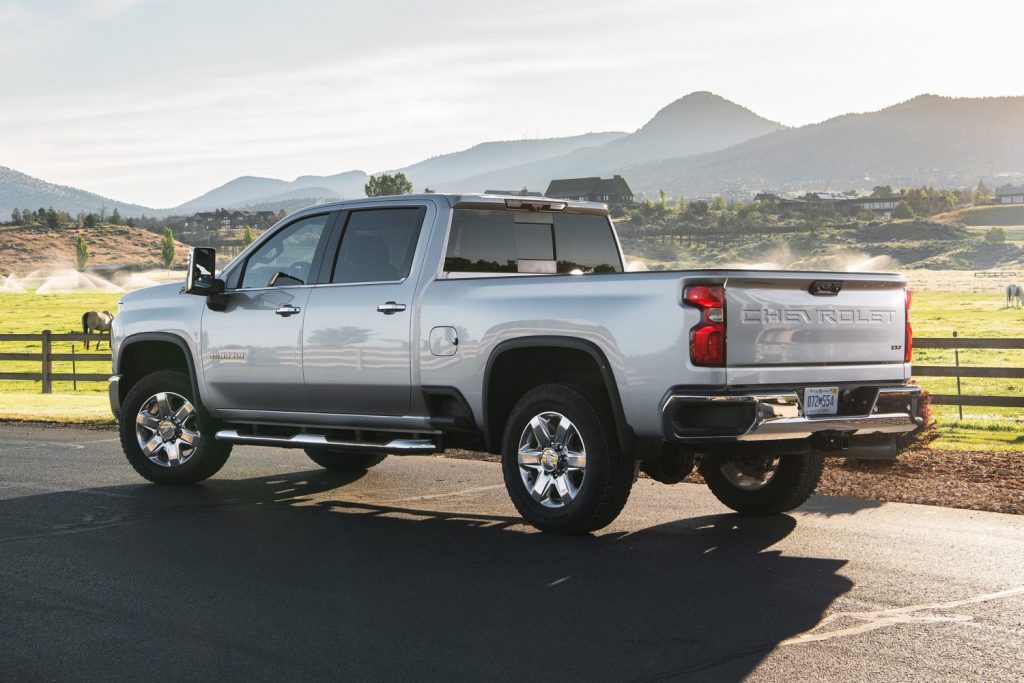 Notably, Chevrolet as a brand did quite well in the study, securing a third-place finish among the 33 car brands studied and ranked in the 2022 IQS. Chevrolet was given a score of 147 PP100, while the top-ranked car brand, Buick, scored 139 PP100. Dodge was placed second with a score of 143 PP100. The industry average score was 180 PP100.