GM may only have the Chevy Bolt EV, the Chevy Bolt EUV, the Cadillac Lyriq and the GMC Hummer EV Pickup Edition 1 on the U.S. market so far, but the automaker’s SAIC-GM-Wuling (SGMW) joint venture offer a host of electric vehicles that buyers in the West will probably never get the chance to purchase. One of those is the all-new Wuling Air EV, revealed just last month as the brand’s first-ever global-market zero-emissions vehicle. The all-new minicar recently debuted in Indonesia, and new units began arriving at dealerships in Jakarta. 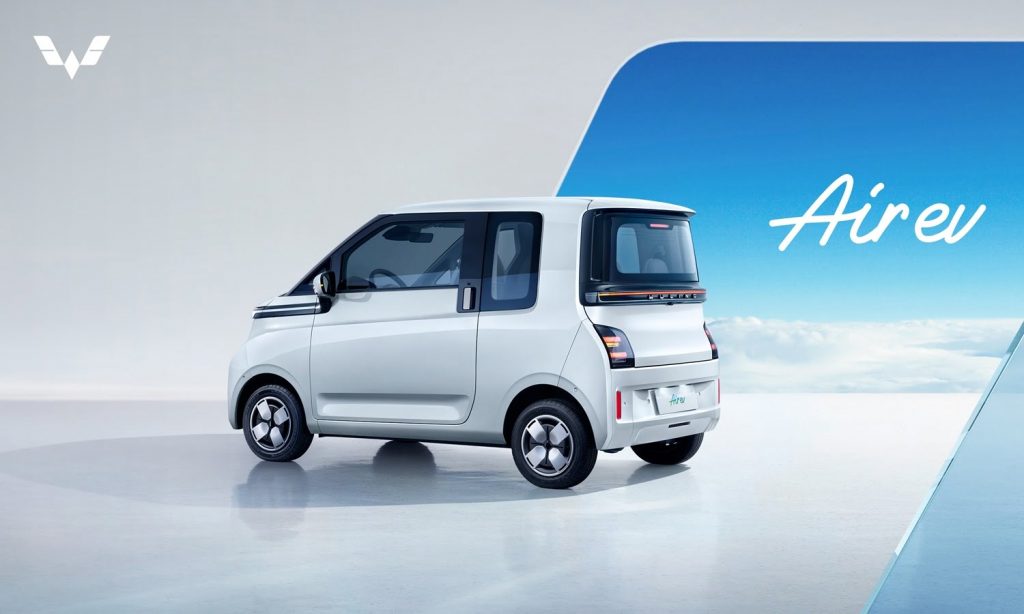 The Wuling Air EV is one of several battery electric minicars developed by GM’s Chinese joint venture, joining the Mini EV, which has been the best-selling electric vehicle in China for over a year and is also offered in quirky Mini EV GameBoy Edition variant, along with the new Nano EV launched that last year.

The Air EV rides on the Global Small Electric Vehicle (GSEV) platform, which was developed in-house by SGMW in China. It features a modern, minimalist exterior design featuring LED running lights and a horizontal light bar across the front fascia. This theme is carried around to the rear, which features a horizontally oriented taillight on the liftgate, along with side-mounted LEDs to complete the look. It is certainly a small vehicle, measuring in at 117 inches long, 59.3 inches wide, and 64.2 inches tall, and rides on a 79.1-inch wheelbase. 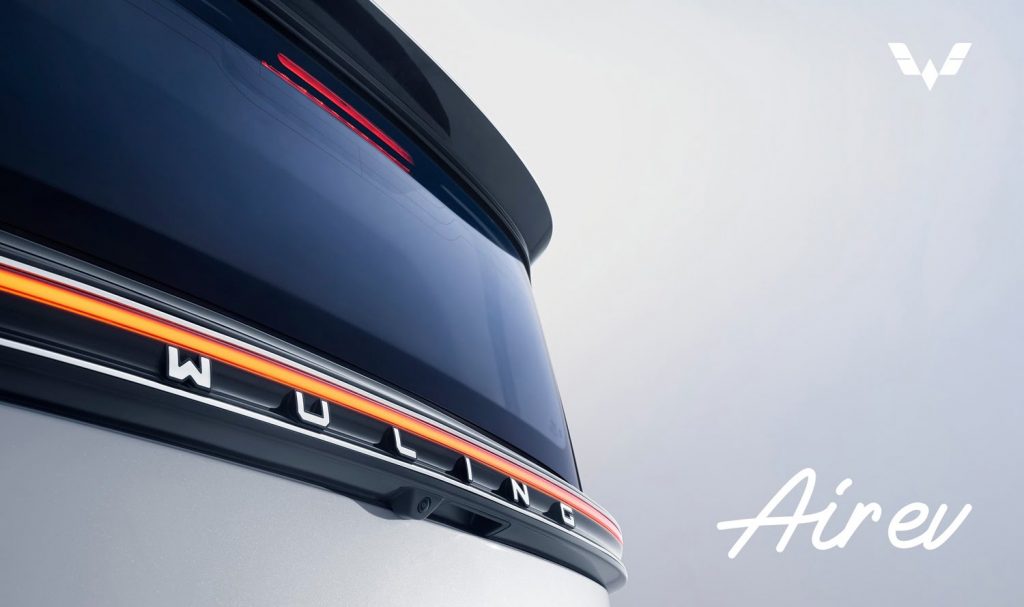 The Wuling Air EV will eventually become available in China, where it will be sold in the second half of the year, joining the Wuling MINI EV, Wuling Nano EV, and Baojun KiWi EV. It was also chosen as the official vehicle of the 2022 G20 Summit.

Check out the video of the Wuling Air EV arriving at the dealership in Jakarta embedded below.