Renger van der Zande made a daring late-race pass on the No. 60 Acura ARX-05 of Oliver Jarvis to win Sunday’s Chevrolet Grand Prix from Canadian Tire Motorsport Park and secure the third victory of the season for the No. 01 Cadillac DPi-V.R team. 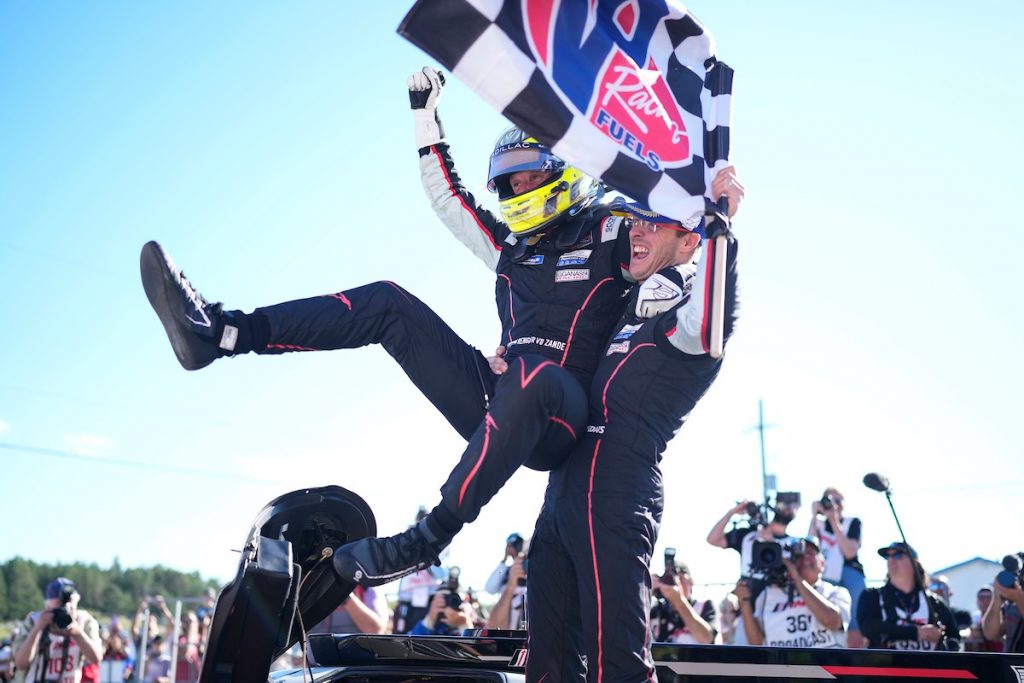 Sebastien Bourdais qualified fifth for Sunday’s two-hour and 40-minute race on the undulating 2.4-mile permanent road course, with the Cadillac DPi-V.R lacking the outright one-lap pace shown by the Acura ARX-05 teams. A clean and consistent opening stint from Bourdais, along with an incident involving the No. 31 Cadillac of Pipo Derani and No. 10 Acura of Ricky Taylor that essentially took both cars out of winning contention, helped move the No. 01 car through the running order before the Frenchman turned driving duties over to Van der Zande to close out the race.

Van der Zande began pressuring Jarvis in the No. 60 Acura following the final race restart with just under 20 minutes remaining and eventually passed the British driver with about 10 minutes left on the clock. He pulled out a comfortable three-and-a-half-second gap before the chequered flag came out, with Jarvis and co-driver Tom Blomqvist finishing second. Pipo Derani and Olivier Pla completed the podium in the No. 31 Cadillac. 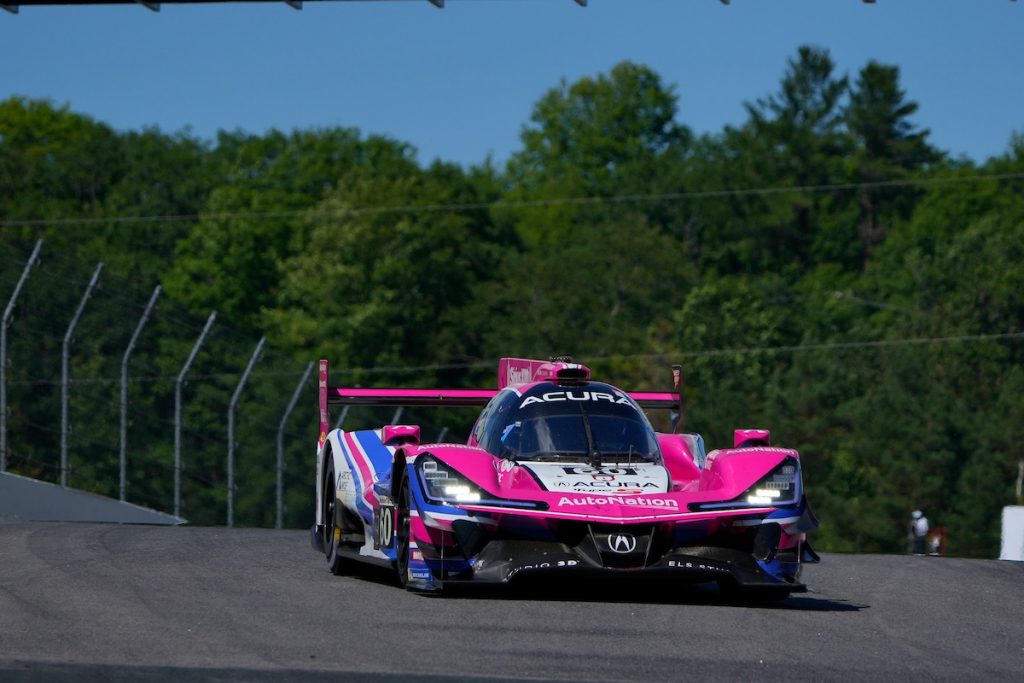 Van der Zande’s late-race heroics were made all the more impressive by the fact that Bourdais and him were forced to deal with a strange and inconsistent power steering fault throughout the race.

“This race wasn’t going to be ours,” the Dutch driver said. “We changed the car around completely after the warm-up practice this morning and didn’t know what to expect. The changes worked, but the power steering failed, and that was the toughest part of today.” 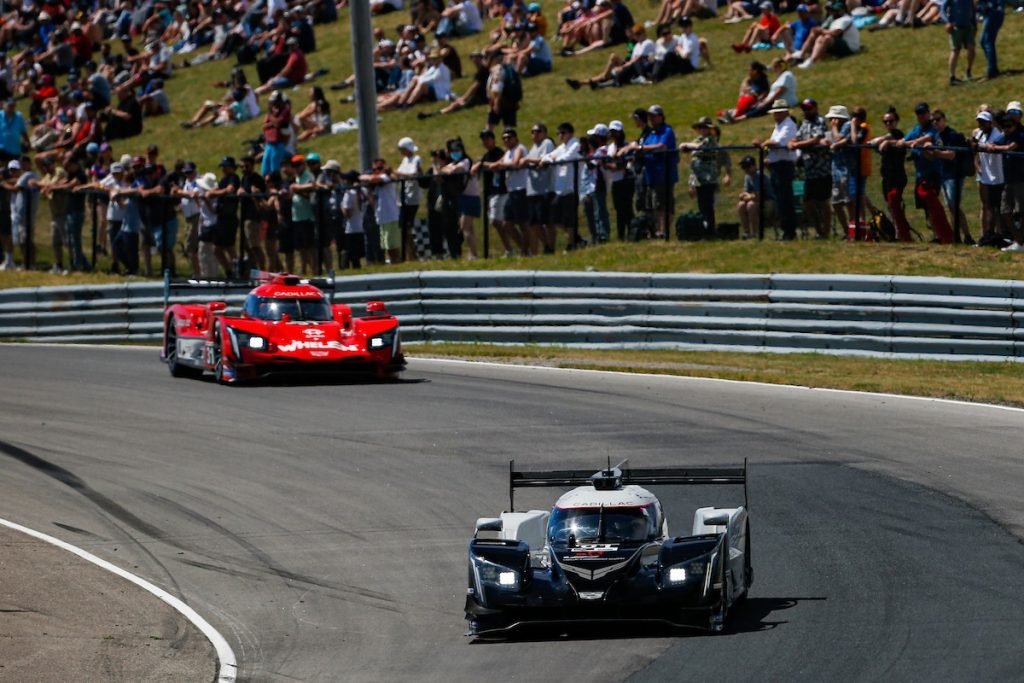 The IMSA WeatherTech Championship heads to Road America next for the IMSA Sportscar Weekend on August 4th before the season wraps up with the Motul Petit Le Mans in late September.