Tomorrow, the veil will finally be pulled off of the highly anticipated Cadillac Celestiq show car. The luxury marque released one more teaser video on its Instagram page today, hyping up the reveal of the forthcoming electric flagship sedan.

The video depicts a person walking toward the Celestiq show car, which is purposefully kept out of focus to prevent viewers from picking out the sedan’s finer details. From this angle, we can see that the Celestiq is low-slung, with a low profile and sports car-like poise. 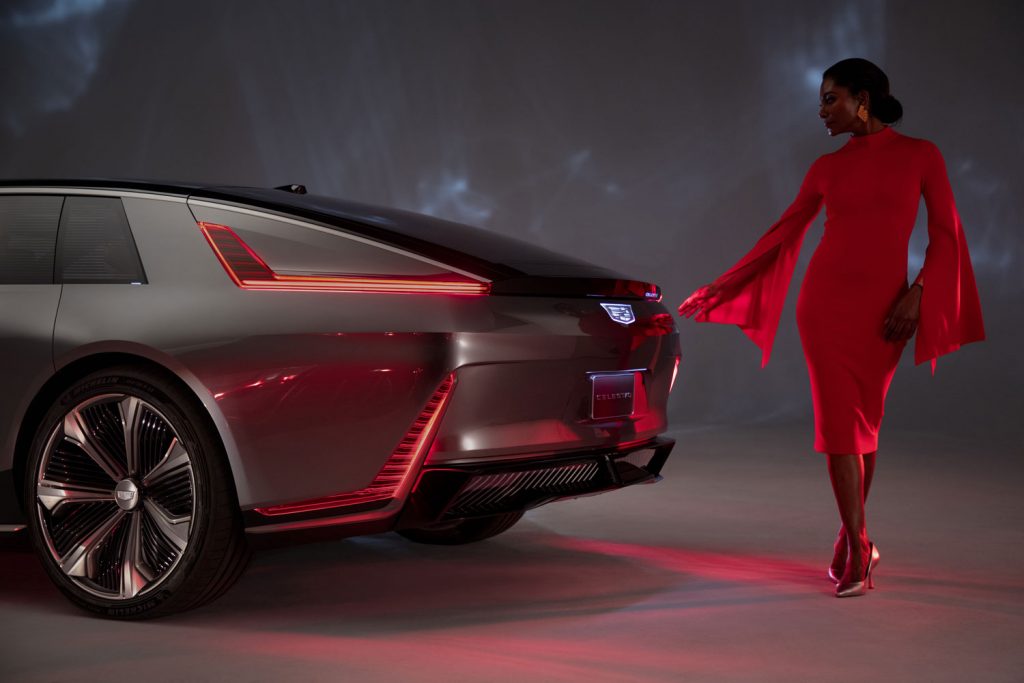 The video then shows the vehicle’s front fascia, which features an LED lighting display very similar to that of the Cadillac Lyriq. A pleasing lighting sequence is briefly shown, indicating that the Celestiq will borrow cues from the Lyriq and also feature a “greeting” animation as its driver approaches. Then, the video pans around to the side of the vehicle, showing us an illuminated panel that likely indicates the charging port, before briefly showing the interior, specifically its rotary control and infotainment displays. 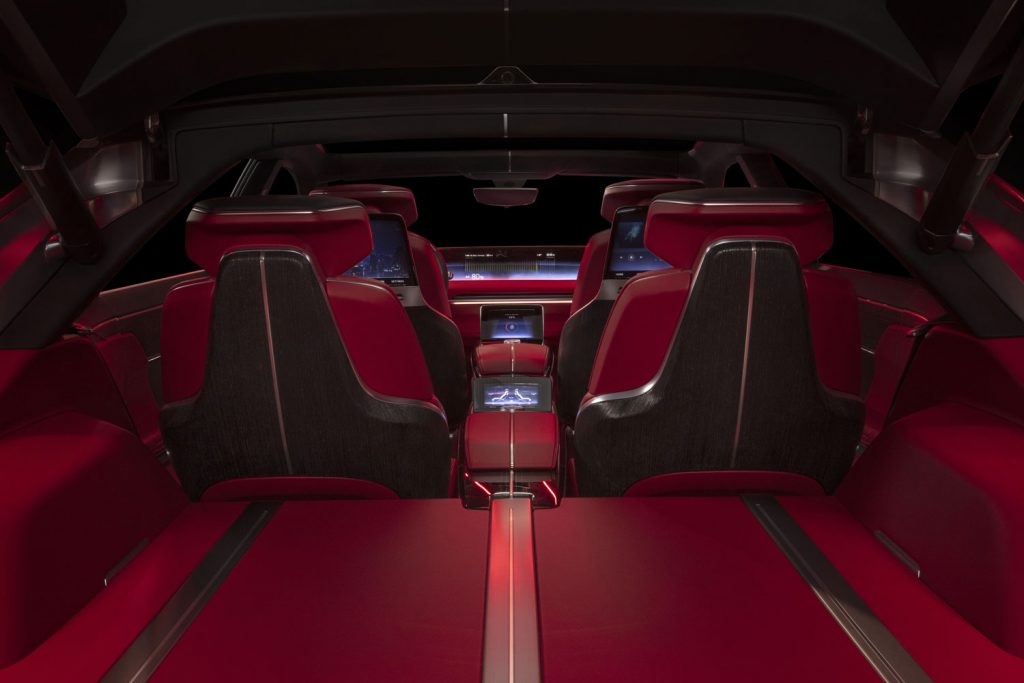 Finally, the video focuses on the rear of the Cadillac Celestiq, and for the first time, viewers are treated to the unique lighting sequence that flows through the L-shaped taillights and illuminates the “Celestiq” nameplate on the vehicle’s liftgate.

“A new world standard arrives 7/22,” Cadillac’s caption reads. A disclaimer overlaid on the video itself indicates that the vehicle shown is a show car, and that this particular model is not for sale, so the features it contains may not make it to the production model.

Earlier teasers revealed that the Celestiq show car rides on 23-inch Michelin Pilot Sport EV tires, but other than that, GM has kept specifics close to the vest. We do know that the battery electric flagship sedan will be built at the GM Global Technical Center in Michigan, boasting a hand-built manufacturing process that’s unique among GM vehicles. It will be built in very limited numbers.

Stay tuned for the reveal of the Cadillac Celestiq tomorrow, and in the meantime, check out a compilation of what we know and expect regarding the electric sedan. Don’t forget to subscribe to GM Authority for more Cadillac Celestiq news, Cadillac news, GM electric vehicle news, GM technology news, and around-the-clock GM news coverage.