J.D. Power has released the results of its 2022 U.S. Initial Quality Study (IQS), ranking major car brands and models based on consumer feedback. Topping the list in the Small SUV segment is the Buick Encore GX, besting the Buick Encore and Ford Bronco Sport.

The J.D. Power IQS, now in its 36th year, examines vehicle quality based on survey responses from new vehicle purchasers and lessees early in the ownership period. The latest version of the survey includes 223 questions that cover vehicle quality based on nine categories, including infotainment, features, controls and displays, exterior, driving assistance, interior, powertrain, seats, driving experience, and climate. From these responses, J.D. Power then calculates vehicle and brand scores using a metric dubbed Problems Per 100 vehicles, or PP100. A lower PP100 score indicates higher overall quality. The latest study for 2022 is based on responses from 84,165 consumers, and was fielded between February and May of this year.

The Buick brand in general did quite well in the latest 2022 study, slotting in as the top-ranked car brand of all brands studied with a score of 139 PP100. Buick’s rank this year marks a significant improvement over the 2021 study, at which time the Tri-Shield brand was ranked 12th overall. 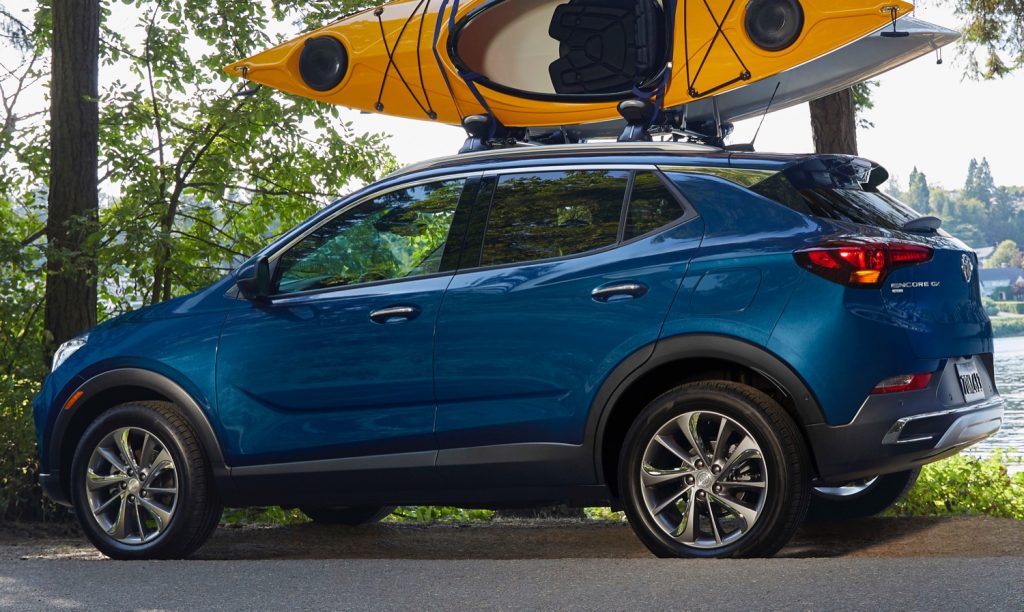