GM Authority recently got a chance to sit down with the founder of Blacklake Research And Development, Seth Ravndal, who provided some interesting insight with regard to the aftermarket performance company’s roots, which apparently originally started with interest in the Lotus Evora.

For those readers who may be unaware, Blacklake Research And Development is based out of Detroit, Michigan, and provides vehicle customization services, vehicle retrofit, and conversion services, including for the Chevy Silverado. However, prior to working on GM vehicles, Blacklake was considering a massive upgrade for the Lotus Evora sports car. 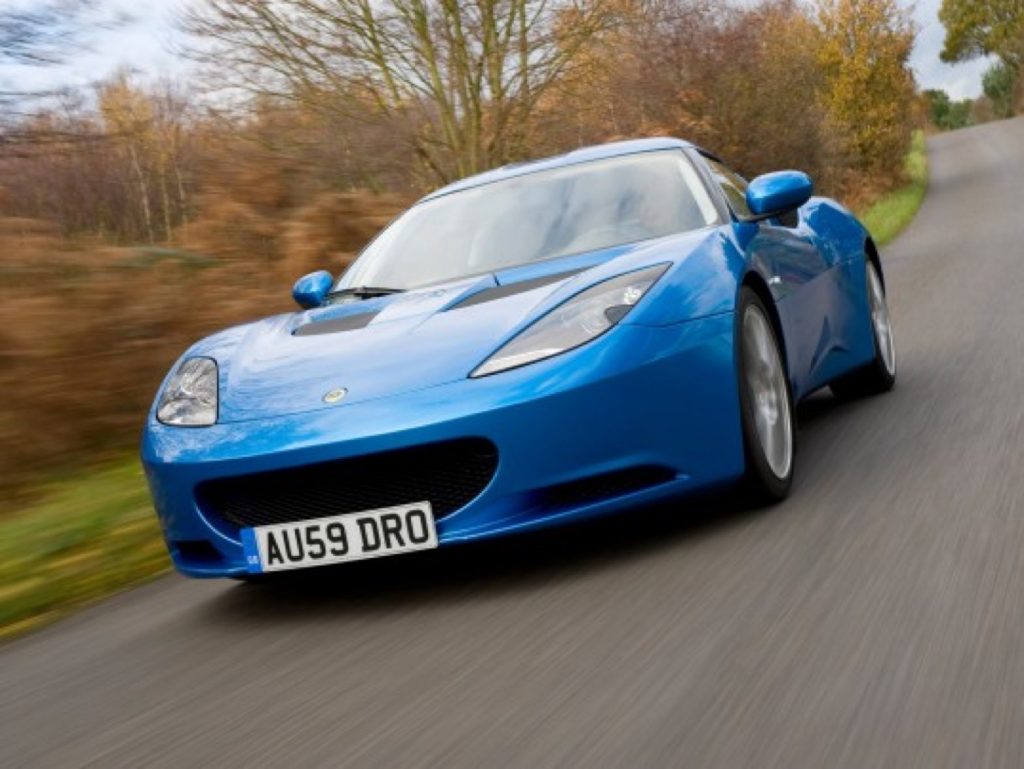 “We originally started with a car project, we were going to do a twin-turbo V6 transplant into a Lotus Evora,” Ravndal tells GM Authority. “But as we were running the product through validation, we thought that if we want to survive as a niche shop, the Lotus Evora market is not big enough.”

To that end, Blacklake decided to cater to GM enthusiasts instead. “What market is big enough is trucks and what gap there is, is that GM builds amazing vehicles, but they haven’t decided to enter the sort of F-150 Raptor / Prerunner truck market.” Enter the Silverado-based Blacklake XT1. 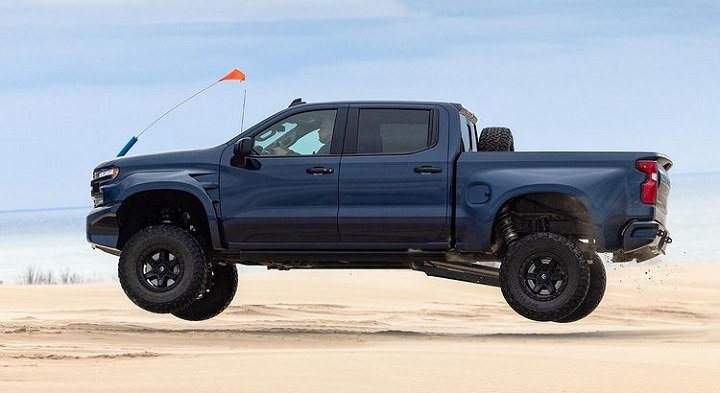 As for the experience to back those aspirations, Ravndal spent several years in various engineering and management roles, including serving as Vehicle Handling Dynamics Engineer at Goodyear Tires, Chief Engineer at TRW Automotive, and Engineering Group Manager at General Motors. He also served as Senior Engineer, Brake Systems, at Bosch. As for specific roles at GM, Ravndal worked at GM Performance leading the Brakes/Cooling/Development/Race engineering groups.

To note, the Lotus Evora launched with a naturally aspirated 3.5L V6 sourced from Toyota, producing 276 horsepower and 258 pound-feet of torque. A year later, Lotus launched the Evora S with a supercharged version of the Toyota 3.5L V6, rated at 345 horsepower and 295 pound-feet. 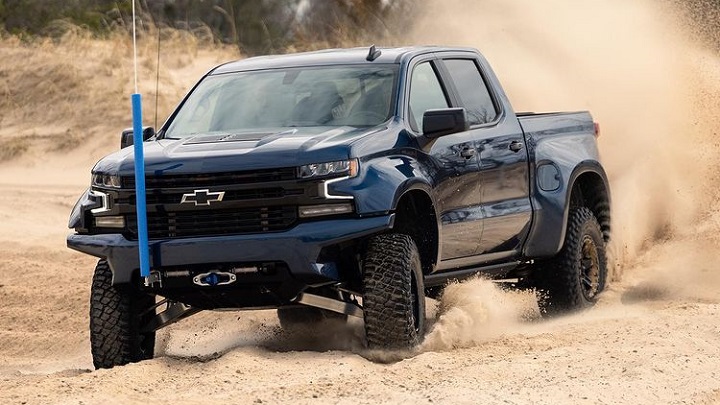 Now, however, Blacklake is set to launch the new Chevy Silverado 1500-based XT1 off-roader, which will hit the ground running with new suspension, a supercharged engine, and several other performance upgrades. Of course, there’s a reason GM never made a Chevy Silverado model variant to rival the Ford Raptor, so check out the previous GM Authority exclusive for more information on that.