Horsham, Pennsylvania-based company AWE Tuning is well-known for its aftermarket exhaust systems and other performance parts for German brands like BMW and Audi. But while the majority of AWE’s business comes from owners of German vehicles, the company also has products for American vehicles like the Chevy Corvette, Camaro and, in the near future, the Chevy Silverado ZR2. 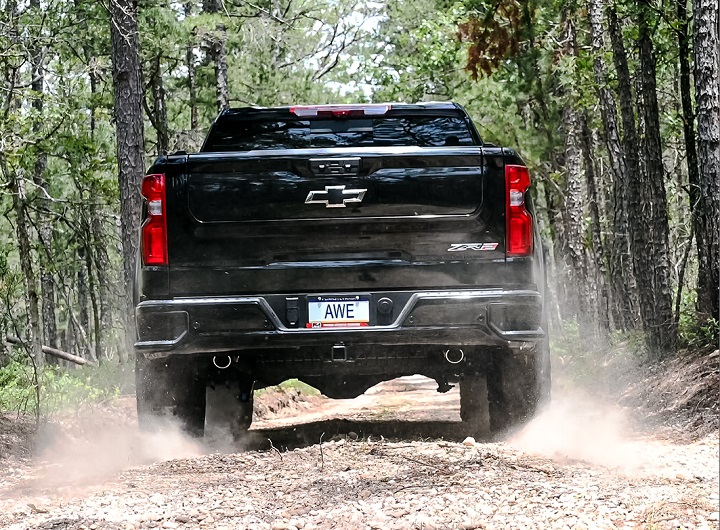 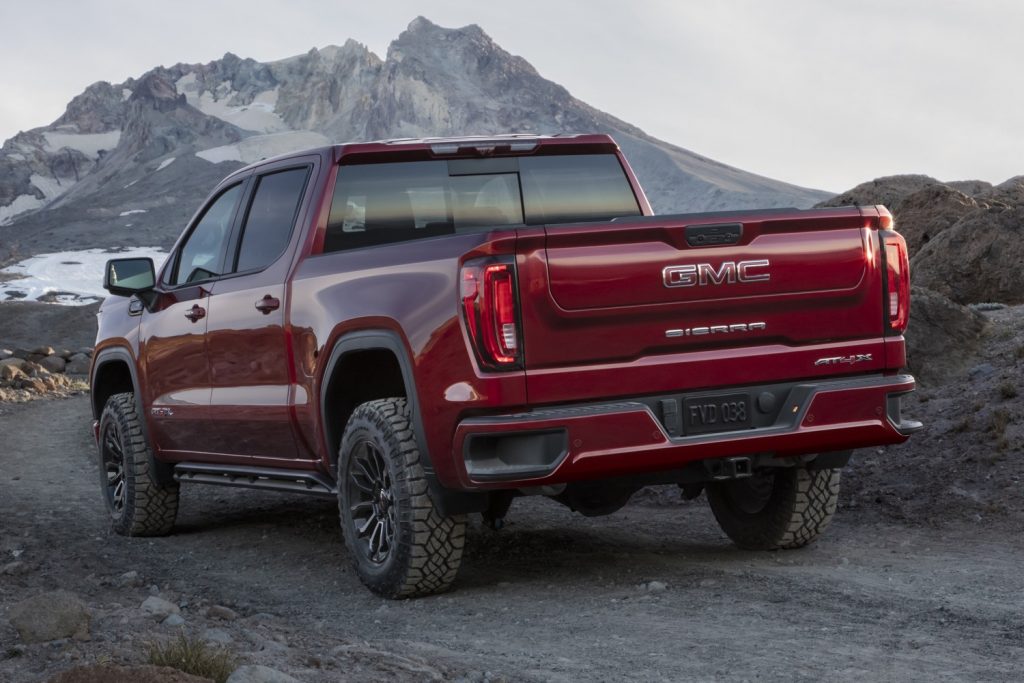 AWE Tuning says its exhaust for the Silverado ZR2 and Sierra AT4X will feature three-inch tubes with an H-pipe design, along with available four-inch tips in chrome or diamond black. Customers will also be able to order the exhaust system with the company’s ‘BashGuard’ top for added protection when rock crawling and off-roading. The exhaust will be sold with a lifetime warranty, as well.

This exhaust is designed to work only on Silverado ZR2 and Sierra AT4X models equipped with the naturally aspirated 6.2L V8 L87 gasoline engine, which is rated at 420 horsepower at 5,600 rpm and 460 pound-feet of torque at 4,100 rpm.

While this exhaust has yet to officially go on sale, AWE Tuning provides a sneak peek of its deep, defined note in the teaser video embedded below.