While GM is expected to abandon the pony car segment once production of the current sixth-generation Chevy Camaro concludes in 2023, its crosstown rivals over at Ford Motor Company are powering forward with the next-generation Mustang. The 2024 Ford Mustang is set to make its official debut later this year, as our sister site Ford Authority reported this week, ushering in the seventh generation of the iconic nameplate. 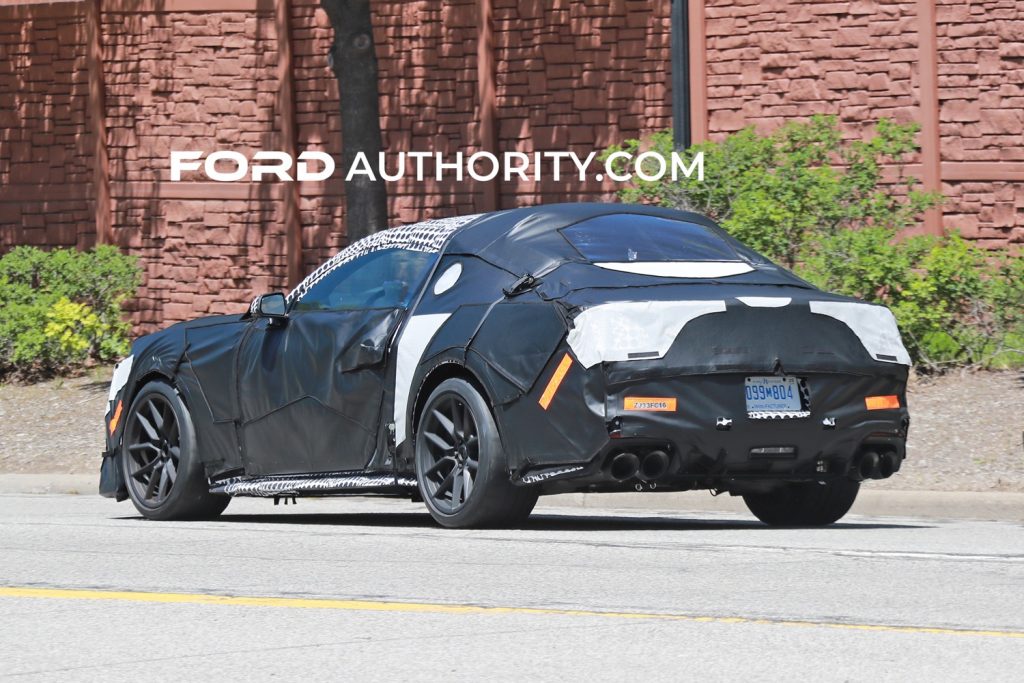 The next-generation S650 Ford Mustang will celebrate its official debut at the 2022 Detroit Auto Show, which will kick off at the Huntington Place Convention Center in the city’s downtown core on September 14th. Rumors indicate the seventh-gen ‘Stang will move to an all-new platform derived from Ford’s CD6 rear-wheel-drive architecture and will have a very similar design language to the current model. It will also stick with the same engine options for entry-level and GT variants, which include Ford’s 2.3L I-4 EcoBoost and 5.0L V8 Coyote motors, although Ford Authority notes that hybrid versions of both power plants remain a possibility for future model years. 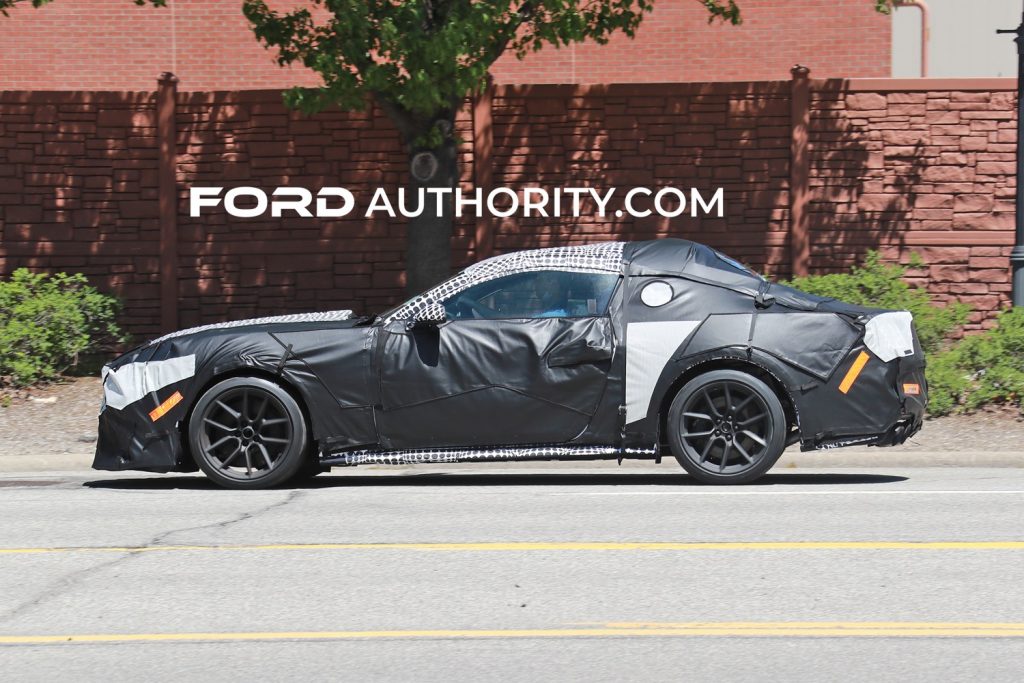 Spy shots from Ford Authority show the 2024 Ford Mustang will adopt a heavily overhauled cabin with a flat-bottom steering wheel, a new digital instrument cluster design, and a larger infotainment screen. The S650 Mustang will continue to be built at the Ford Flat Rock Assembly Plant and is expected to have an eight-year life cycle, with production concluding sometime around 2032. 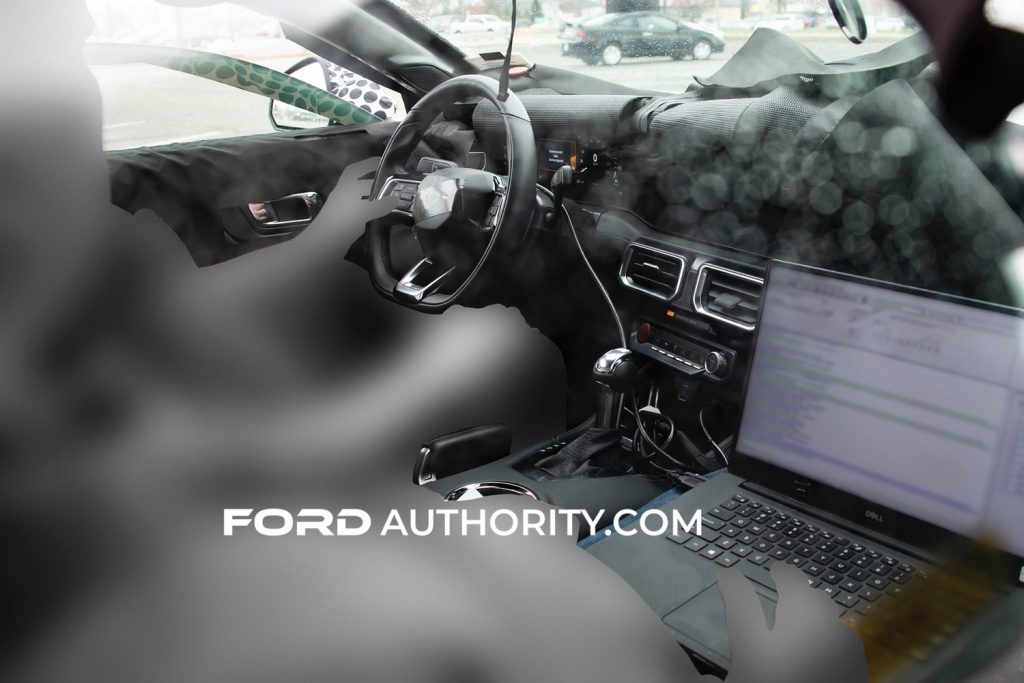 Over at GM, meanwhile, the automaker is rumored to have a farewell special edition Chevy Camaro in the works, which will bow sometime in 2023 as a 2024 model-year product. The automaker could potentially one day offer an electrified sports sedan that would indirectly replace the Camaro, however this is only speculation and has not yet been confirmed by the company.

GM Authority will have complete details on the 2024 Ford Mustang following its rumored debut at this year’s Detroit Auto Show. In the meantime, be sure to subscribe to GM Authority for more GM-related Ford news, Chevy Camaro news, Chevy news, and around-the-clock GM news coverage.