General Motors is revamping its lineup with a wide variety of new electric vehicles, including an all-electric iteration of the Chevy Blazer nameplate. Although the new Chevy Blazer EV won’t drop cover until next year, GM Authority already has a bevy of information on what it will offer, along with a little speculation, so read on to learn more. 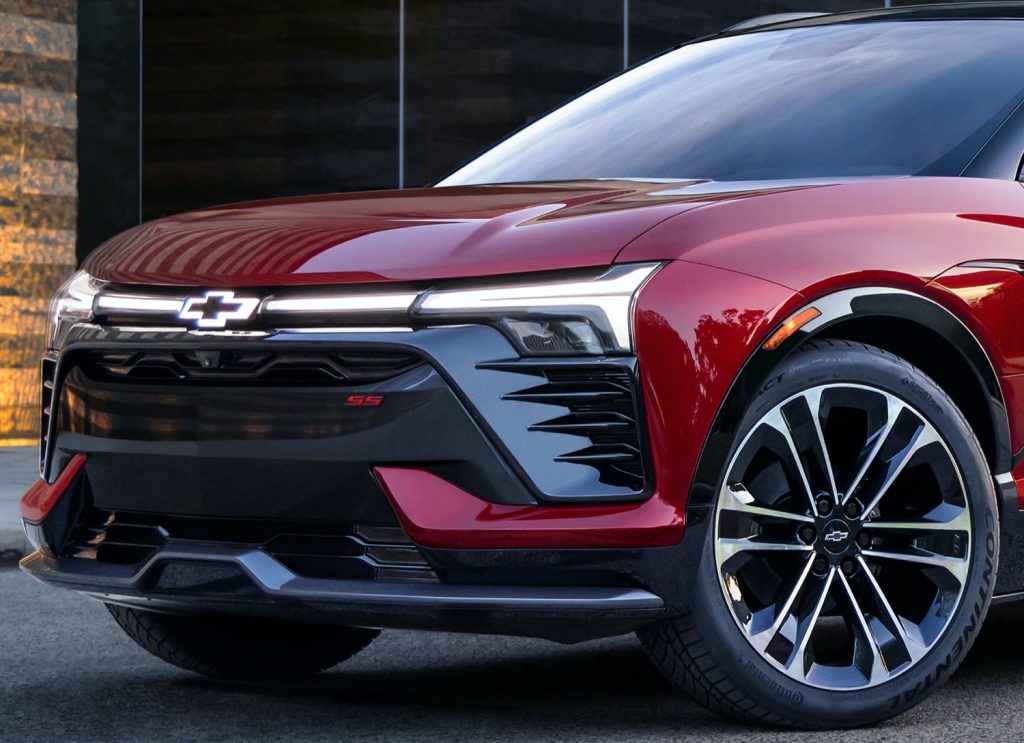 The Chevy Blazer EV will keep the nameplate’s four-door crossover utility vehicle (CUV) body style, but will introduce an all-new exterior design. The front end will incorporate thin, horizontally oriented lighting, while the lines will be more geometric and pronounced than those of the Camaro-inspired, ICE-powered Blazer. Notable features include roof rails, a two-tone color scheme, large alloy wheels, and a charging port located in the front driver’s side fender. 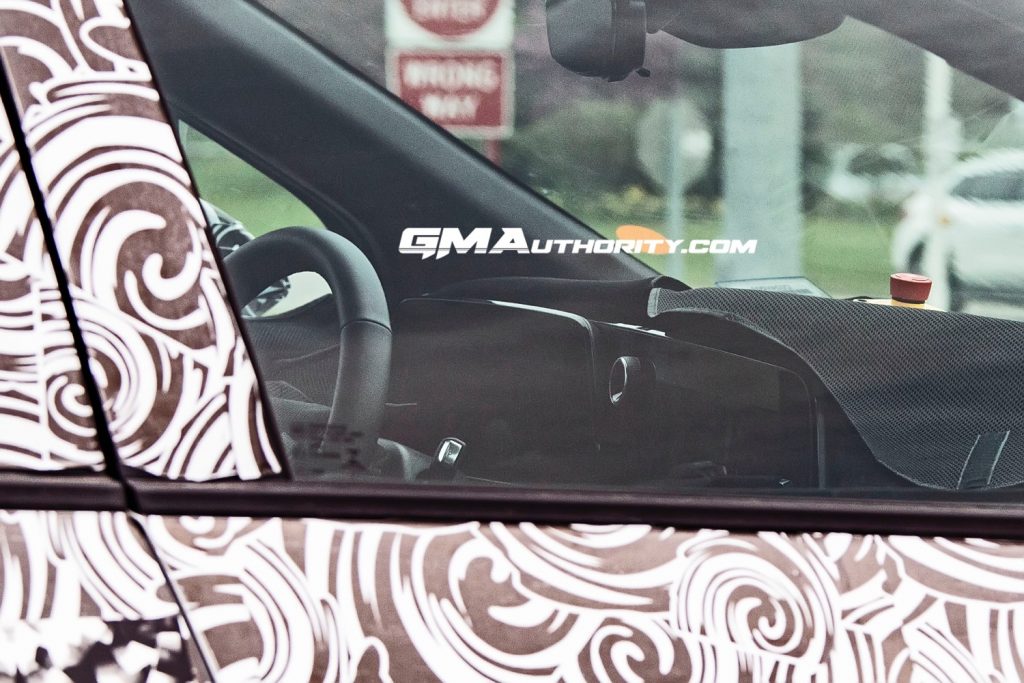 Inside the 2024 Chevy Blazer EV will be seating for five passengers, with two seated up front and three seated in the rear. The all-electric crossover will offer a range of cutting-edge technology features, including the GM Super Cruise semi-autonomous drive system. The dash will incorporate two separate displays, one of which will be horizontally oriented on the center stack, and the other serving as the digital instrument cluster. There will also be plenty of legroom thanks to EV’s flat-floor design.

The 2024 Chevy Blazer EV will be the Bow Tie brand’s first all-electric vehicle to ride on the GM BEV3 platform. BEV3 is a “skateboard-type” architecture that will underpin several GM EVs, including the Cadillac Lyriq and the future Cruise Origin autonomous taxi. The Blazer EV is also expected to be roughly 194 inches long, making it a midsize offering.

The Chevy Blazer EV will incorporate the latest GM Ultium battery and GM Ultium drive motor technology, and we believe it will share the same 12-module, 100 kWh battery system as the Cadillac Lyriq. Output could range between 300 and 550 horsepower, depending on the trim, with the “standard” model making 300 horsepower with a single rear-mounted motor, and the Blazer SS making upwards of 550 horsepower with a dual-motor powertrain and all-wheel drive. 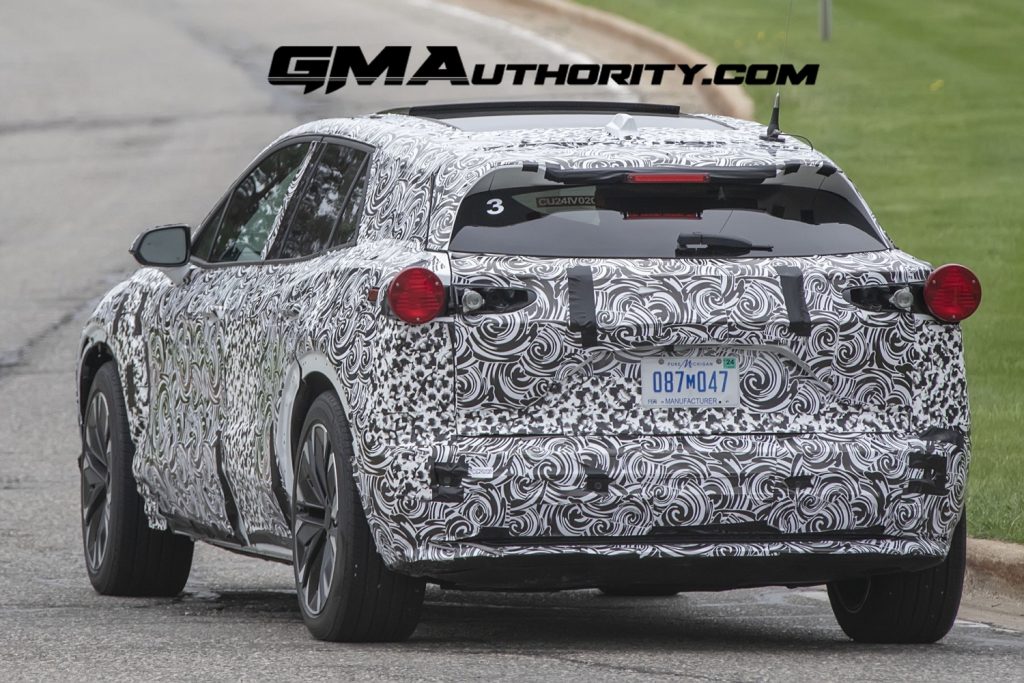 With multiple trim levels on offer, pricing for the 2024 Chevy Blazer EV will vary. We believe it will start around $45,000, and ranging up to $70,000. The trim level cadence will include LT, RS, Premier, and SS. The high-performance SS will be the first trim to market, followed by the RS, the Premier, and later, the LT.

The new Chevy Blazer EV will launch in the 2023 calendar year for the 2024 model year. Sales will take place in the U.S., Canada, Mexico, China, and Europe.

GM Authority expects production to take place at the GM Spring Hill plant in Tennessee, U.S.A., where the Chevy Blazer EV would be built alongside the Cadillac Lyriq.