The 2023 GMC Sierra AT4X features a wide variety of off-road-ready equipment, adding functionality and capability over the rest of the GMC Sierra 1500 lineup. Now, GM Authority has learned that the Sierra AT4X’s off-road chops will be enhanced even further with the addition of new bits and pieces plucked from the recently revealed 2023 GMC Sierra AT4X AEV Edition. 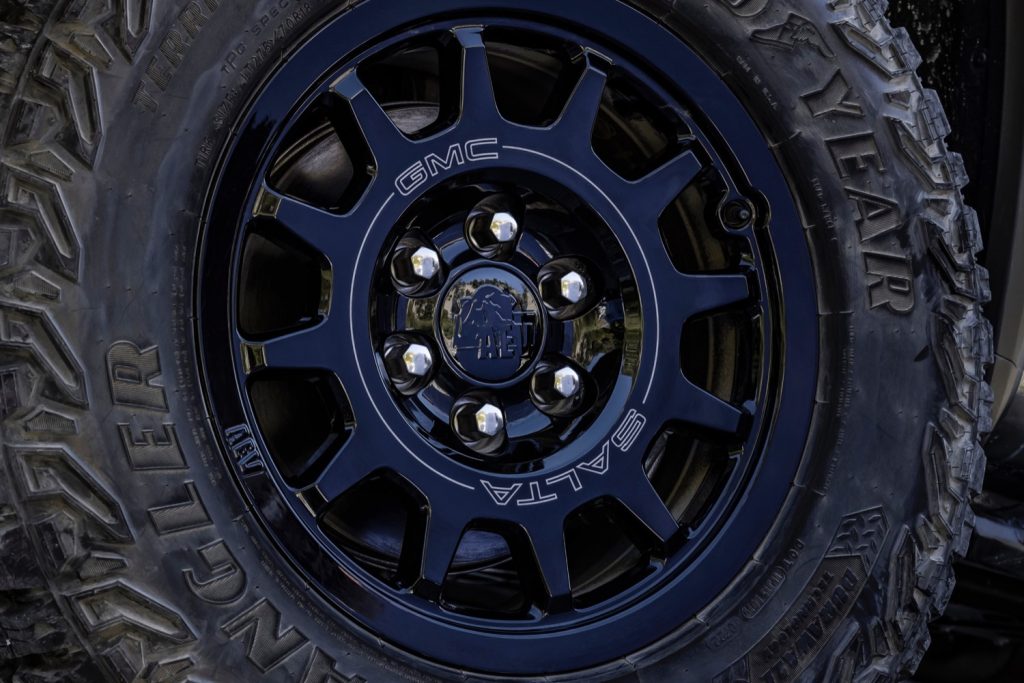 For those readers who may have missed it, General Motors unveiled the 2023 GMC Sierra 1500 AT4X AEV Edition earlier this month as the most off-road-capable factory Sierra 1500 ever produced. The truck was developed with input from American Expedition Vehicles (AEV), and features a wealth of extras to pad its rough stuff credentials. Now, the “regular” GMC Sierra AT4X will be equipped with some of these extras as standard later on in the 2023 model year. 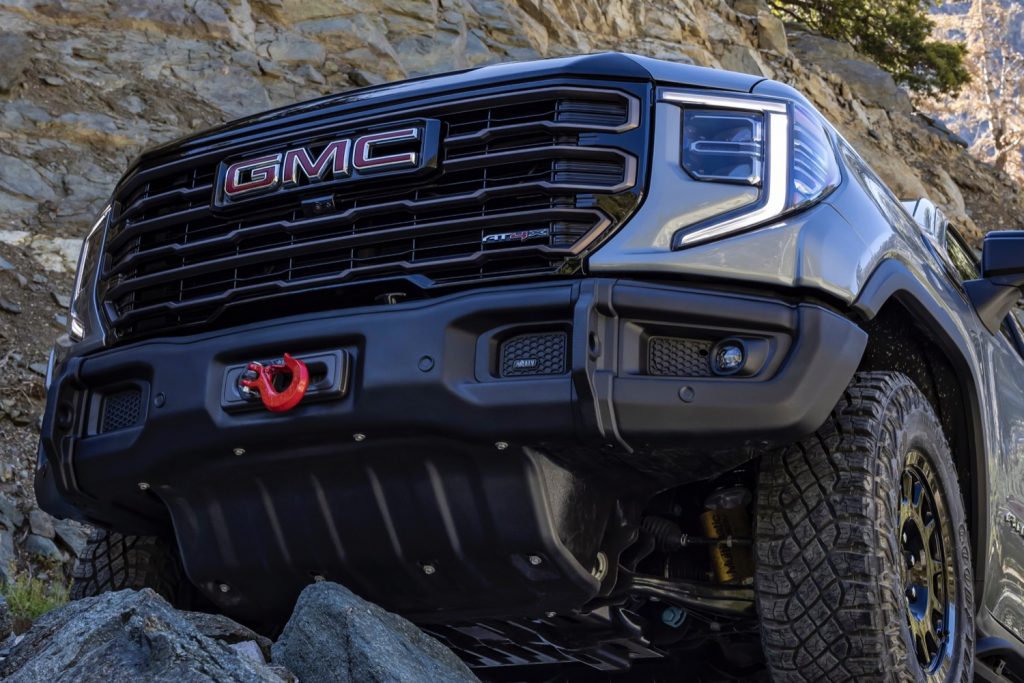 The components set to be added as standard for the “regular” 2023 GMC Sierra AT4X include:

Exact pricing information for all 2023 models is currently unavailable, but it’s reasonable to assume that the updated Sierra AT4X with the AEV accessories will get an MSRP bump over that of the early 2023 model-year AT4X. 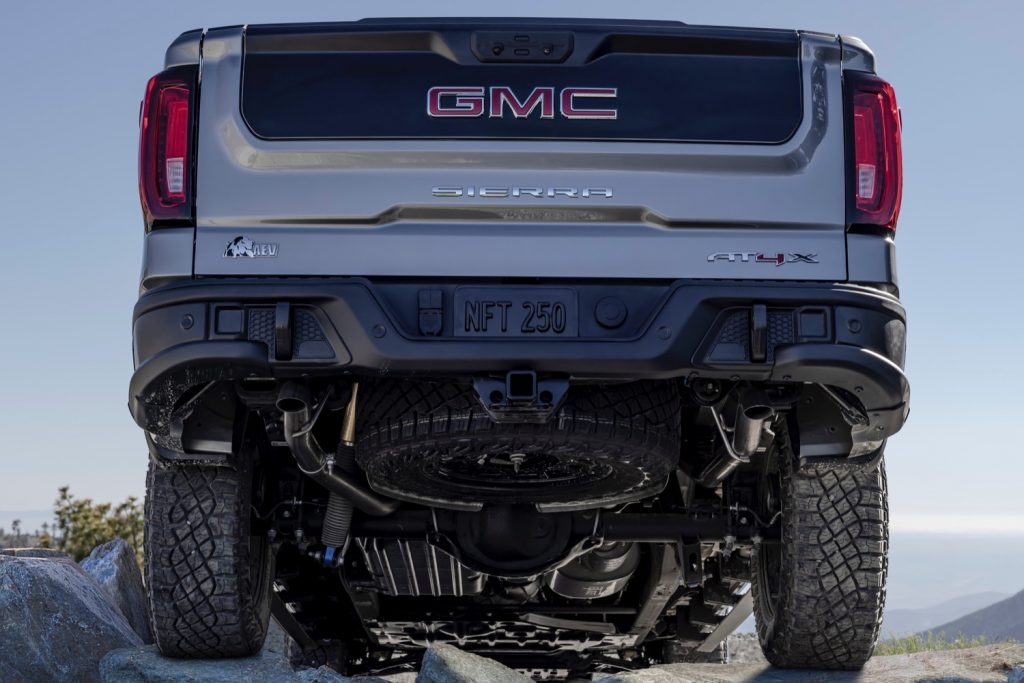 Per a GMC spokesperson who recently spoke to GM Authority, “If customers are eager to get their hands on an AT4X sooner, they can work with their dealer to order a carryover 2023 Sierra 1500 AT4X which will share the same advanced off-road capability and on-road confidence provided by the 2022 AT4X.”

Check out the table below for a breakdown of the equipment included with the various relevant models and model years: