GM added the 2.8L I4 LWN turbo-diesel Duramax engine to the GMC Savana order book for the 2017 model year, giving buyers of the utility van more choice with regard to powertrain offerings. However GM Authority has now learned the GMC Savana will not be available to order with this four-cylinder diesel engine for the 2023 model year after the American automaker elected to drop it from the van’s list of available options.

As a reminder, the 2.8L turbo-diesel Duramax engine was rated at 181 horsepower and 369 pound-feet of torque in the GMC Savana and the closely related Chevy Express. It provided the lowest tow ratings of the three engine options, as we reported previously. 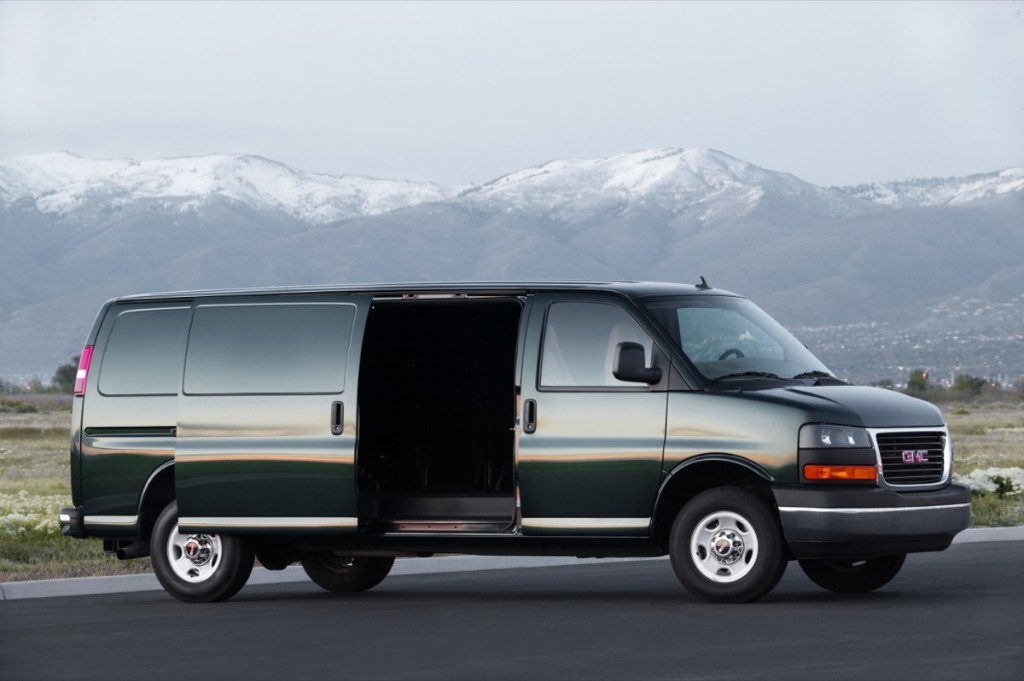 Production of the 2023 GMC Savana will commence at the GM Wentzville plant in Missouri on August 15th, 2022, as we reported previously. While production of the GMC Savana Cargo, Passenger and Cutaway models takes place at the GM Wentzville plant, the Savana Cutaway is also produced by Navistar at a separate facility in Springfield, Ohio. GM Authority recently published an article instructing readers on how to tell where their Chevy Express or GMC Savana was produced using the VIN. The 2023 GMC Savana, along with the Express, will continue to ride on the GMT 610 platform, as well.