The 2023 Chevy Tahoe introduces only a handful of updates over the preceding 2022 model, dropping in as the third model year for the latest fifth-generation full-size SUV nameplate. Notably, the 2023 Chevy Tahoe also arrives with some pricing changes, upping the bottom line by $500 for all trim levels and configurations. 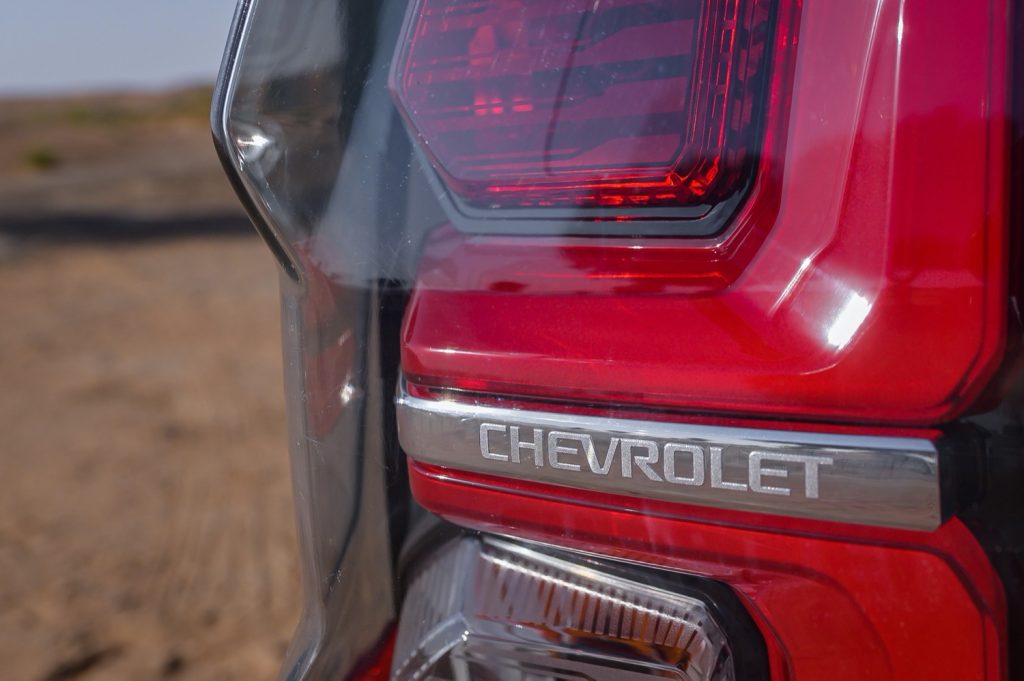 Look over the table below for a full rundown on 2023 Chevy Tahoe pricing, including all trim levels and configurations offered. Note that all prices listed include the DFC, which is set at $1,795. 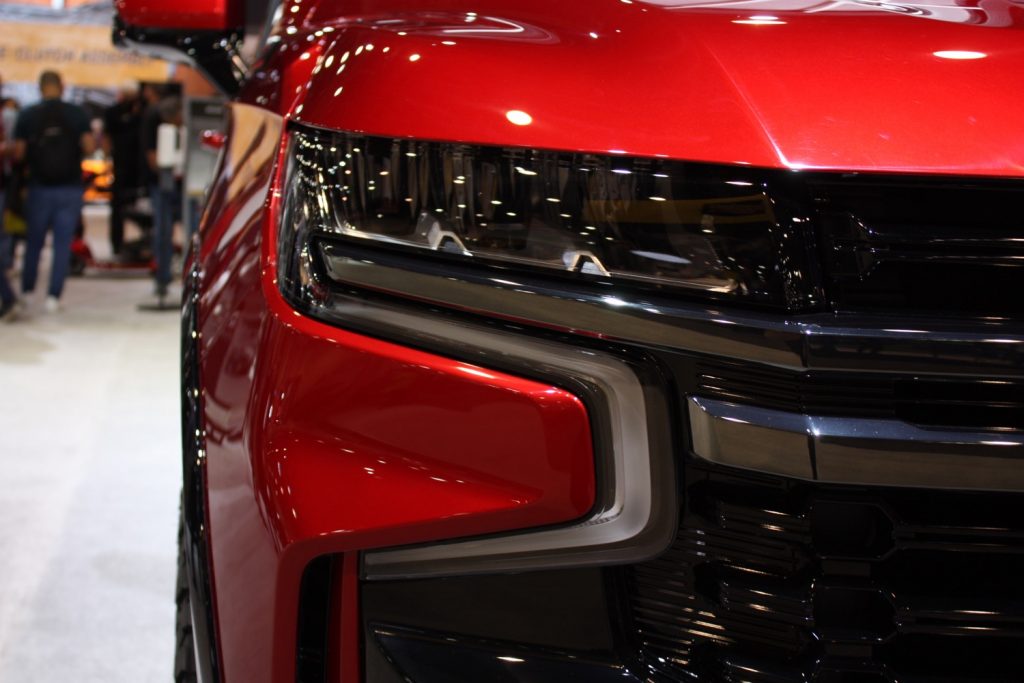 Under the body panels, the 2023 Chevy Tahoe rides on the GM T1 platform and features an independent multilink rear suspension. Production takes place at the GM Arlington plant in Texas.

More extensive model updates are expected for the Tahoe’s mid-cycle refresh set to debut with the 2024 model year.