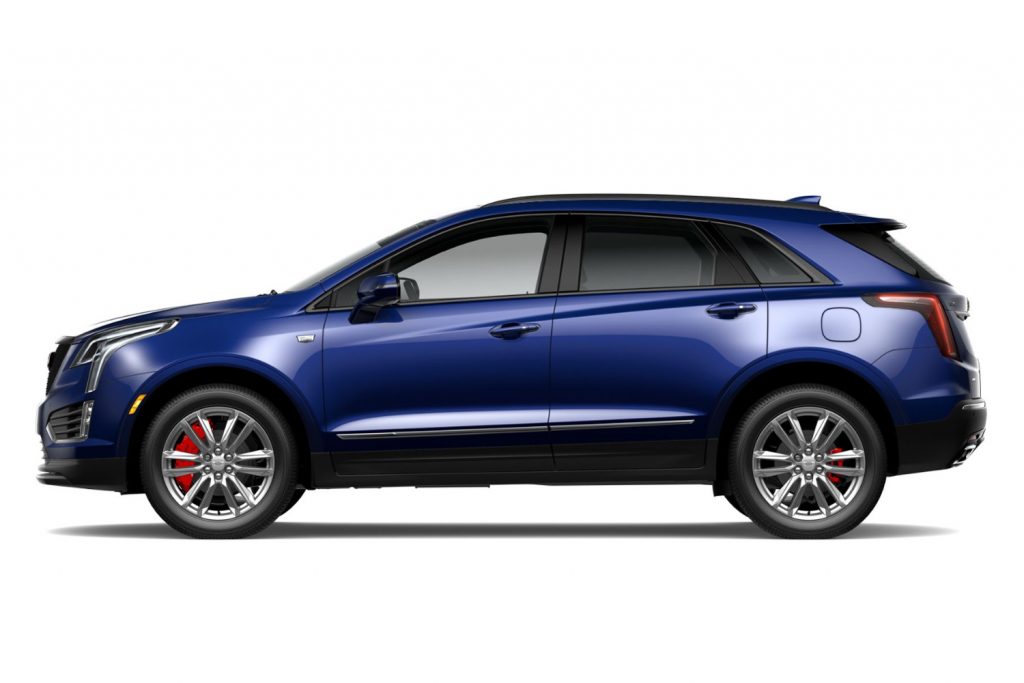 Assigned RPO code GTR and touch-up paint code WA-705U, Opulent Blue Metallic is one of eight exterior colors offered on the luxury midsize crossover, which include: 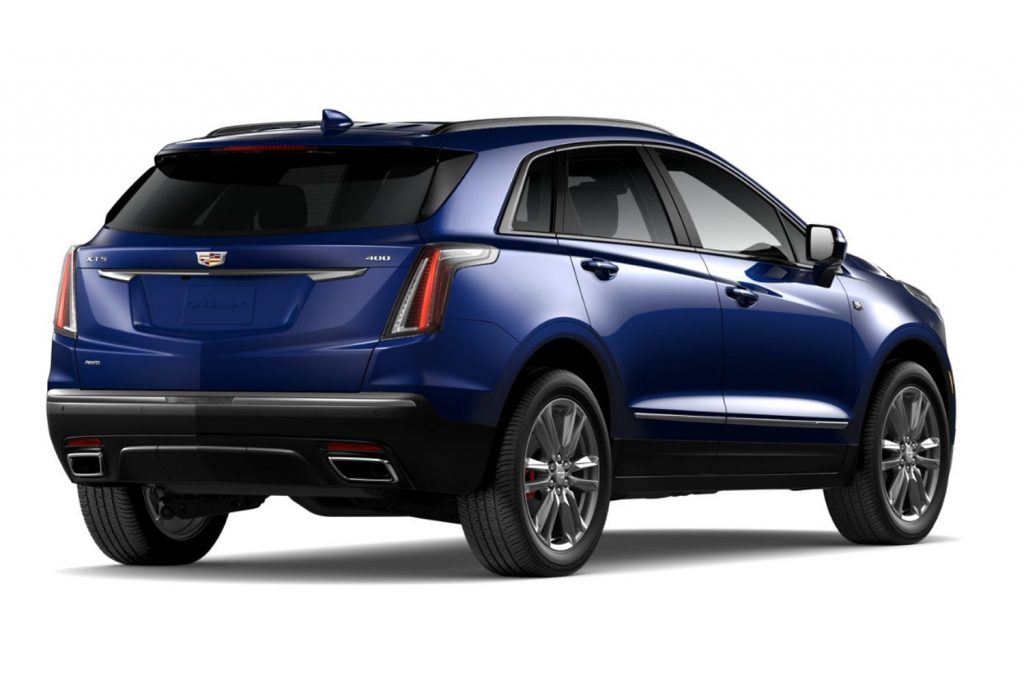 The Opulent Blue Metallic color is an extra-cost item that adds an additional $625 to the crossover’s price. This color is available on all trims and can be combined with all interior colorways. 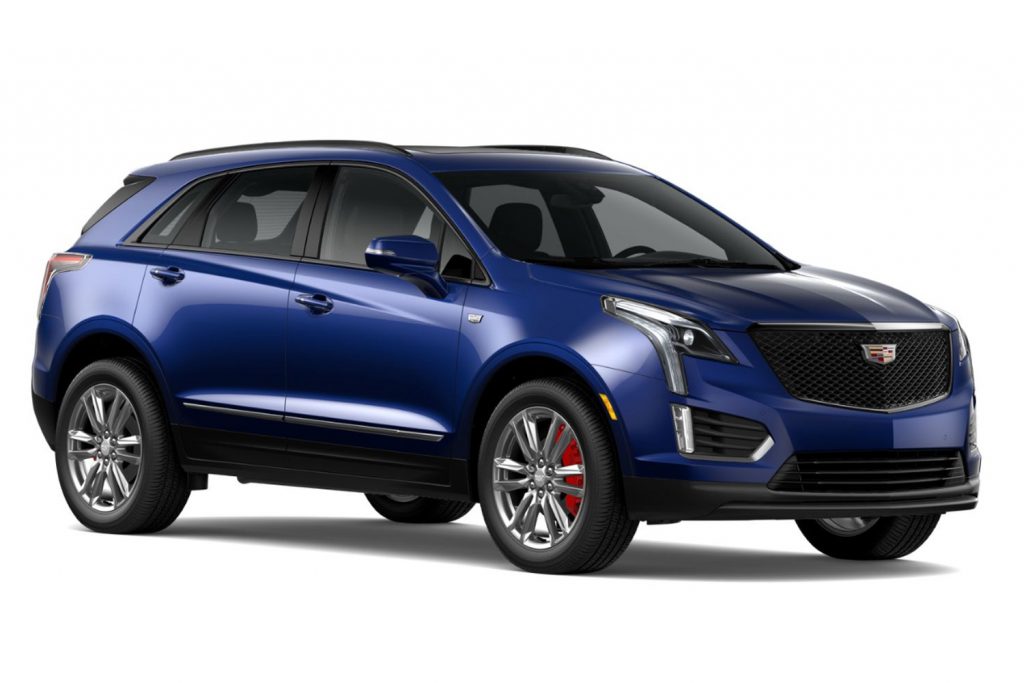 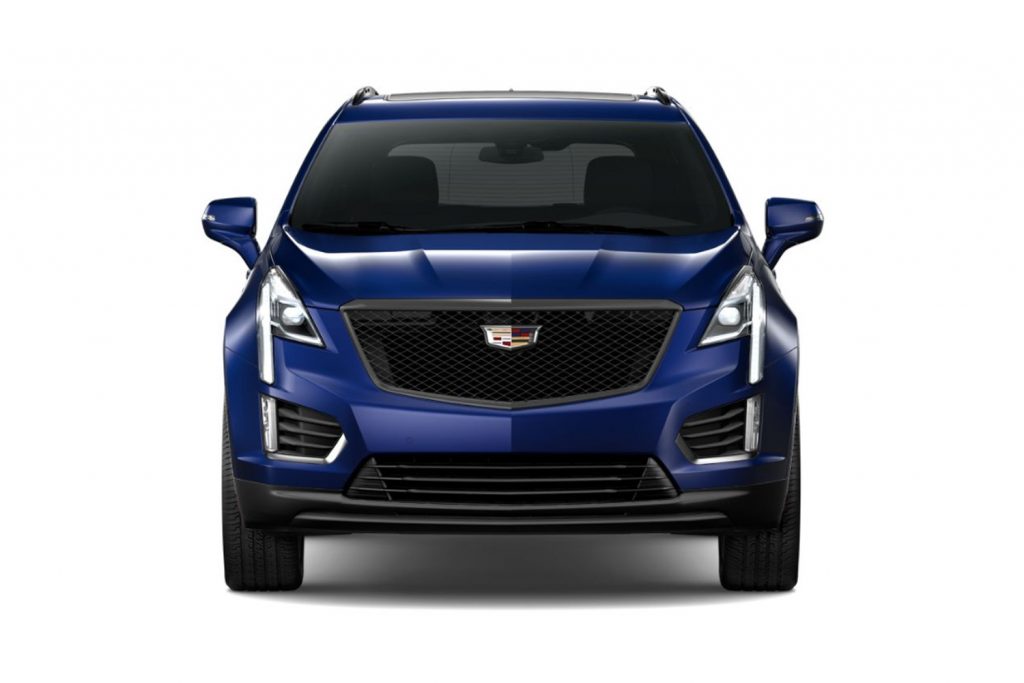 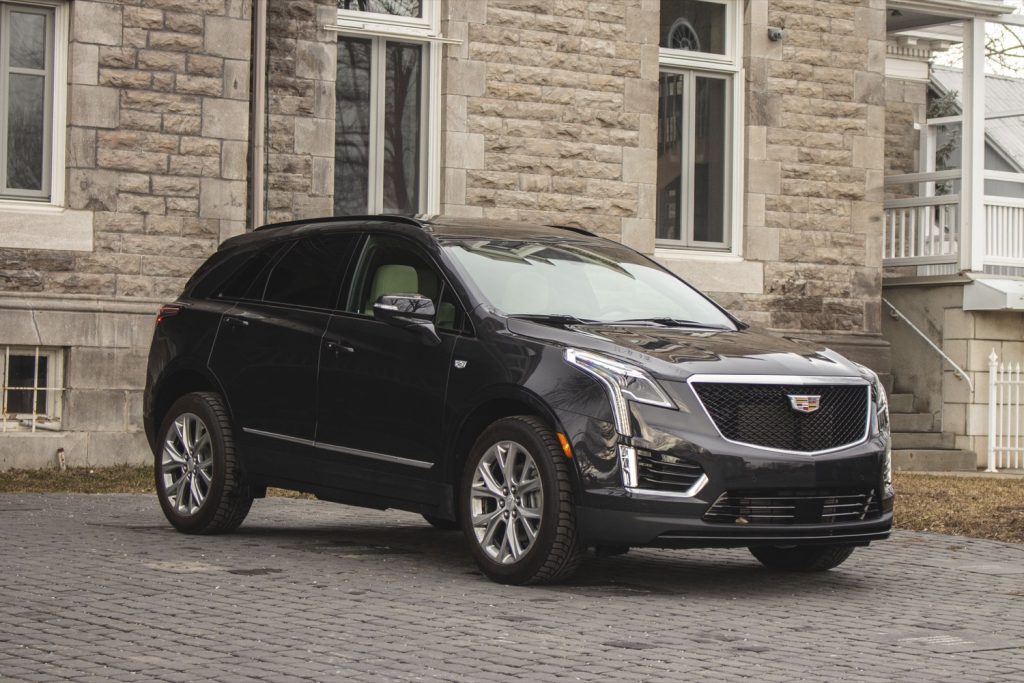 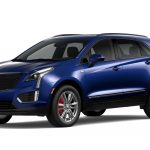 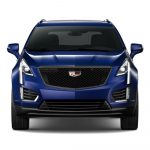 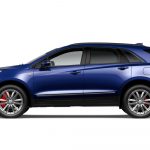 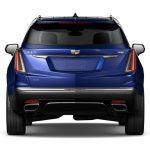 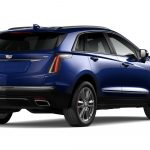 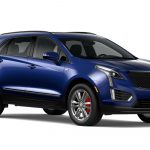