Under the hood, the Cadillac CT5-V is equipped with the twin-turbocharged 3.6L V6 LGY gasoline engine, which is rated at 360 horsepower and 405 pound-feet of torque. Output is routed through the GM 10-speed automatic transmission, while under the skin is the GM Alpha 2 platform. Production takes place at the GM Lansing Grand River plant in Michigan. 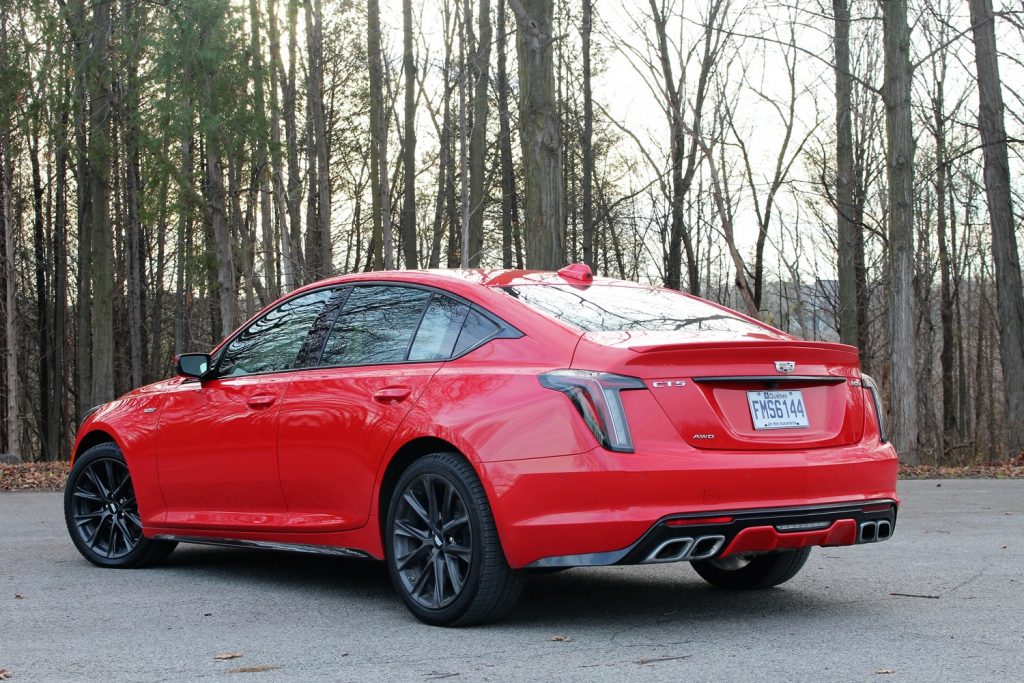 As GM Authority covered previously, the start of regular production (SORP) for the 2023 Cadillac CT5 was originally set to begin July 11th, 2022. However, that date was pushed back to July 18th, 2022.