As GM Authority covered last month, the SORP for the 2023 Cadillac CT5 was originally slated to begin on Monday, July 11th, 2022. Now, however, GM Authority has learned that production has been delayed by one week to Monday, July 18th, 2022. Production will continue to take place at the GM Lansing Grand River plant in Michigan. 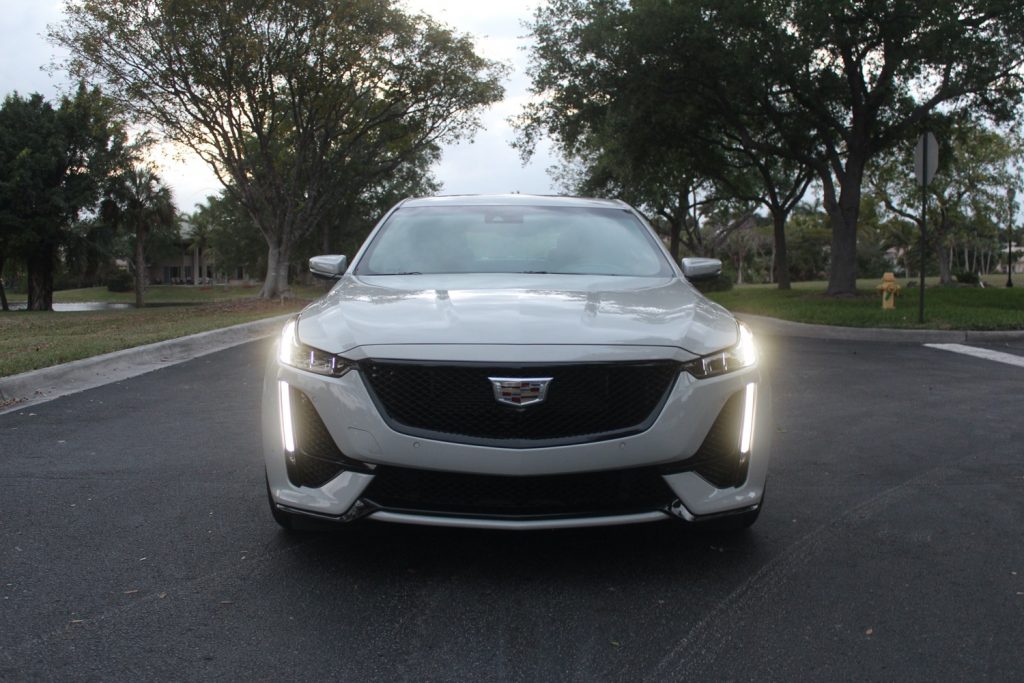 As before, the 2023 Cadillac CT5 will once again be available in the high-performance CT5-V Blackwing trim, which will also receive an updated exterior paint list, with Radiant Red Tintcoat, Argent Silver Metallic, Midnight Steel Metallic, and the limited Maverick Noir Frost added to the list. Satin Steel Metallic, Shadow Metallic, Infrared Tintcoat, and Dark Emerald Frost will be deleted from the paint list. The 2023 Cadillac CT5-V Blackwing will also launch the new 120th Anniversary Edition, while offering an enclosed shipping carrier option as well.