Performance enthusiasts eager to get their hands on one of the new 2023 Cadillac CT4-V Blackwing Track Edition models will need to act quickly, as production will be limited to just 297 units total. 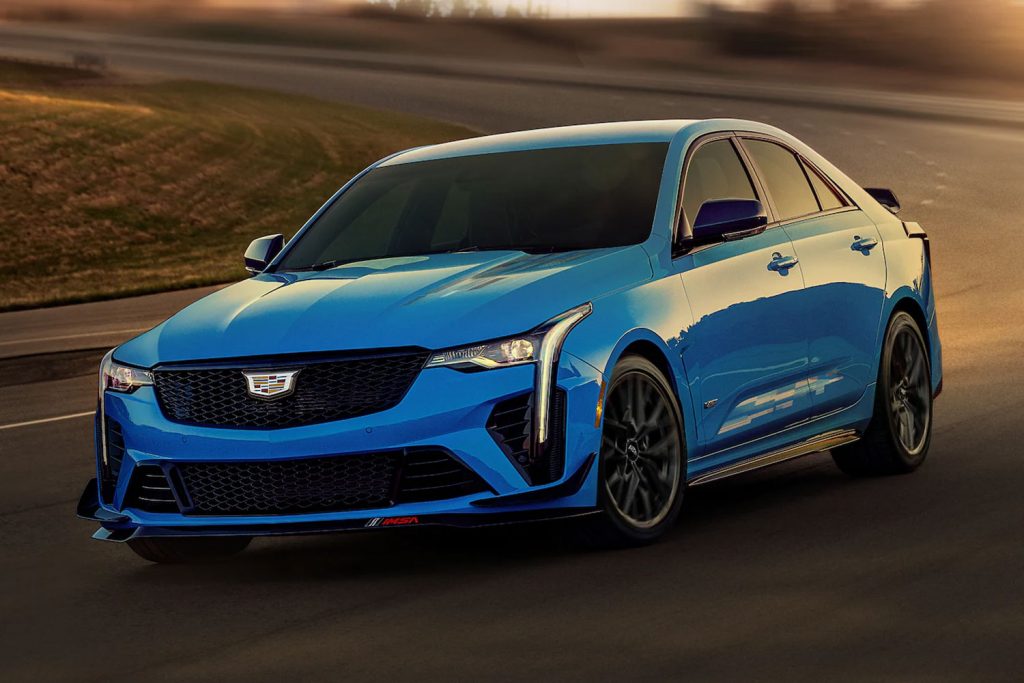 Upgrades over the standard Cadillac CT4-V Blackwing include unique touches inside and out, such as IMSA decals, striping, special brake caliper finishes, track decals, a serial plate, a shifter medallion, and a builder’s plate. The Road Atlanta IMSA Edition also features a unique red finish for the sideview mirror caps. Vehicles will also be equipped with the Carbon Fiber 1 and Carbon Fiber 2 packages, adding even more visual punch to the exterior treatment. 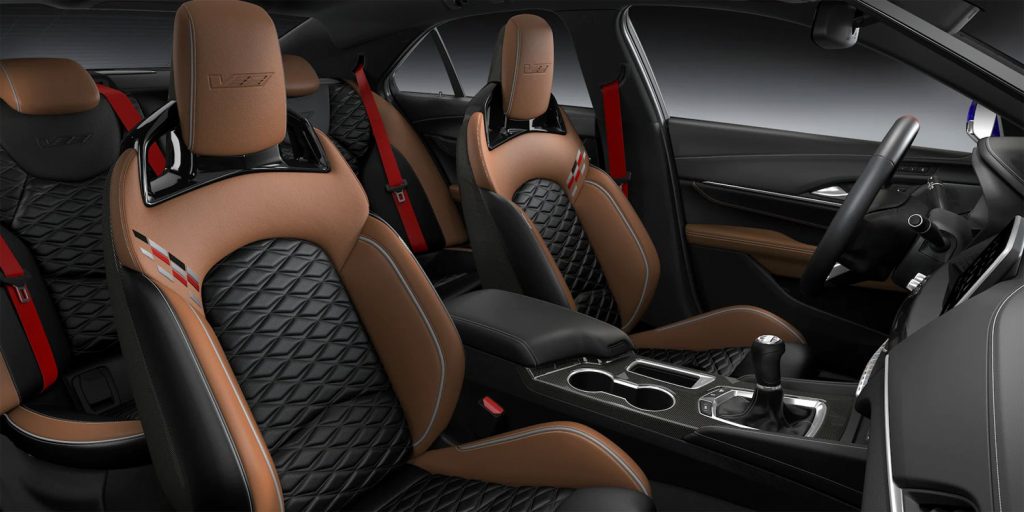 Beyond the aesthetic changes, it’s unlikely the 2023 Cadillac CT4-V Blackwing Track Edition models will add any extra hot sauce under the hood. Right from the factory, the go-faster four-door is equipped with the twin-turbocharged 3.6L V6 LF4 gasoline engine, which is rated at 472 horsepower and 445 pound-feet of torque. Output is routed through a six-speed manual transmission as standard, while the GM 10-speed automatic is an optional upgrade. Production takes place at the GM Lansing Grand River plant in Michigan.