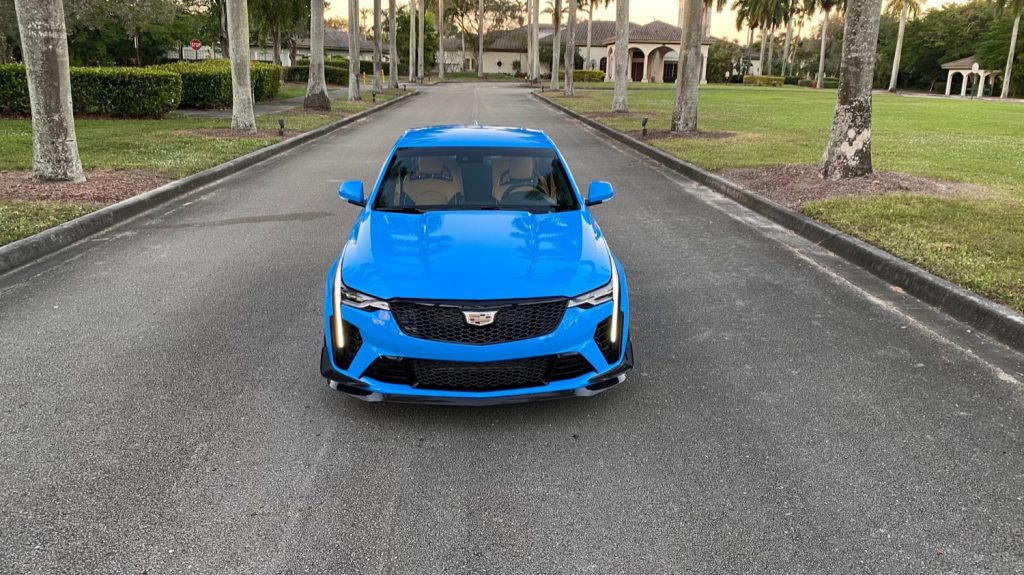 According to GM Authority sources, the 2023 Cadillac CT4-V Blackwing is now $1,500 more expensive than equivalent 2022 model-year vehicles. This pricing increase applies to models equipped with the standard GM six-speed manual transmission, which start at $61,890, as well as models equipped with the optional 10-speed automatic transmission, which start at $65,065. Note that both prices listed include the destination freight charge (DFC), which is set at $1,395.

In addition to this new pricing increase, the 2023 Cadillac CT4-V Blackwing also introduces a few other important updates and changes over the preceding 2022 model year, including a trio of new special Track Edition models. GM will offer three different iterations of the new 2023 Cadillac CT4-V Blackwing Track Edition, each of which is named after a popular U.S. race track, such as the Watkins Glen IMSA Edition, the Sebring IMSA Edition, and the Road Atlanta IMSA Edition. These special models will include a variety of aesthetic upgrades, like decals, striping brake caliper finishes, and more. Each of the three versions is limited to 99 examples a piece, or 297 units total. 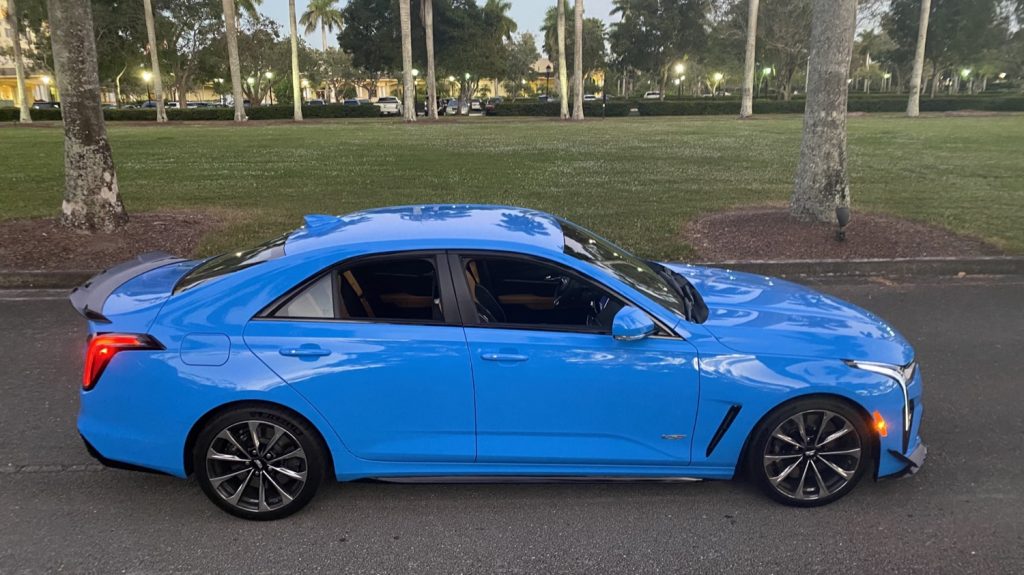 As for the specs, the 2023 Cadillac CT4-V Blackwing features the twin-turbocharged 3.6L V6 LF4 gasoline engine, which doles out a maximum of 472 horsepower and 445 pound-feet of torque, all of which is sent exclusively to the rear axle. Under the skin is the GM Alpha 2 platform, with production taking place at the GM Lansing Grand River plant in Michigan.