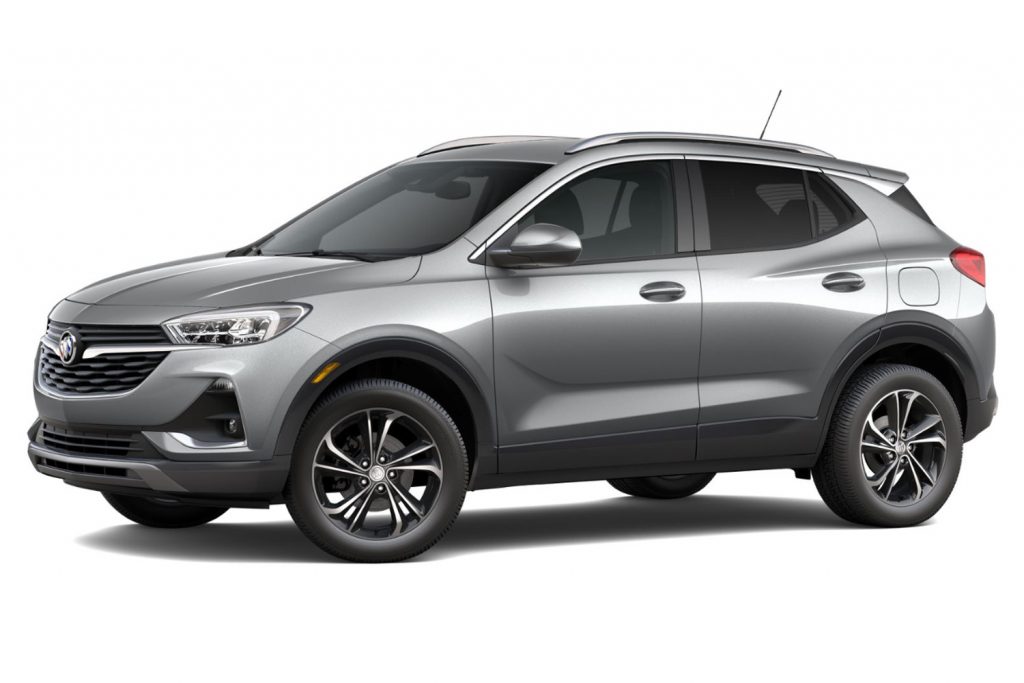 Assigned RPO code GZB and touch-up paint code WA-180H, Moonstone Gray Metallic is one of eight exterior colors offered on the subcompact crossover, which include: 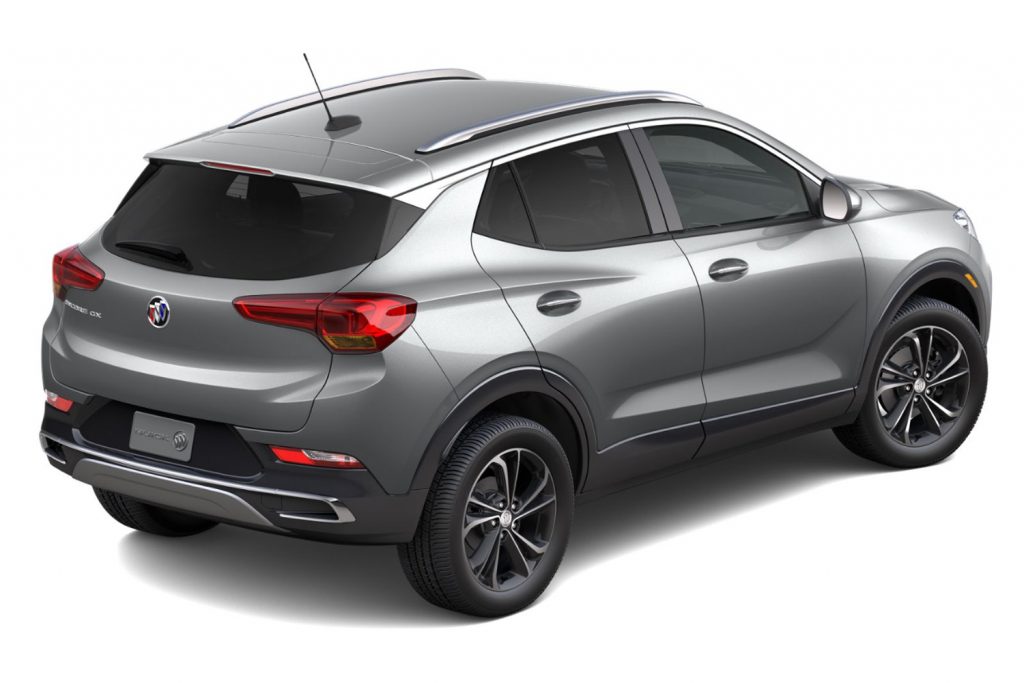 The Moonstone Gray Metallic color is an extra-cost item that adds an additional $495 to the crossover’s price. It is available on all trims and can be combined with all three available colorways: 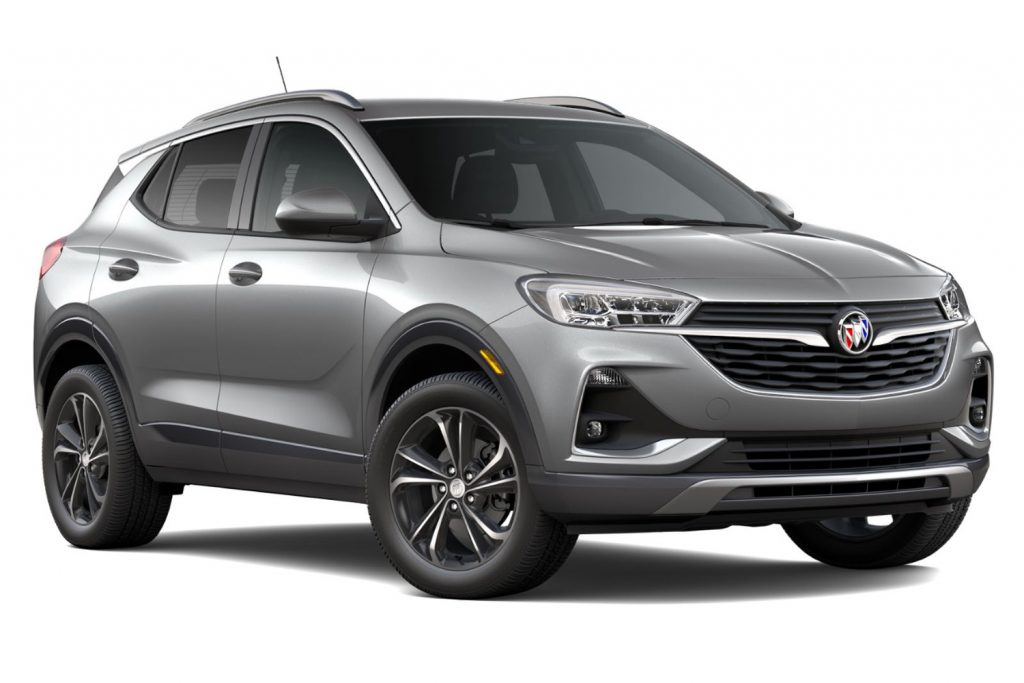 As GM Authority reported previously, production of the 2023 Buick Encore GX began at the GM Bupyeong plant in South Korea on April 24th, 2022. The Encore GX will serve as Buick’s entry-level model for 2023, as the Tri-Shield brand will discontinue the aging Buick Encore from its lineup. The standard Buick Encore was first introduced for the 2013 model year, with the 2022 model representing the tenth model year in the production run.

Power in the Buick Encore GX comes from the turbocharged 1.3L I3 L3T gasoline engine, which is rated at 155 horsepower at 5,600 rpm and 174 pound-feet of torque at 1,500 rpm. Both front-wheel drive and all-wheel drive are offered. Front-drive models are coupled with GM’s continuously variable transmission (CVT) while all-wheel-drive units get the GM nine-speed automatic. The crossover rides on GM’s modular GM VSS-F platform (Vehicle Strategy Set-Front).

We’ll have more details on the changes and updates for the 2023 Buick Encore GX soon. For now, be sure to subscribe to GM Authority for more Buick Encore GX news, Buick news and around-the-clock GM news coverage. 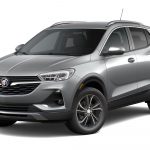 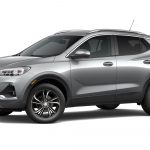 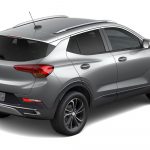 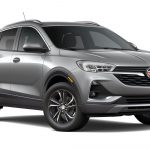