The Chevy Equinox was one of the vehicles hit the hardest by the semiconductor chip shortage last year as the automaker diverted much of its chips to more profitable model lines, like the Chevy Silverado and Tahoe for example. While the parts shortage has improved this year, GM is still grappling with a chip supply crunch and has now been forced to remove certain side blind zone alert features from the 2022 Chevy Equinox as a result. 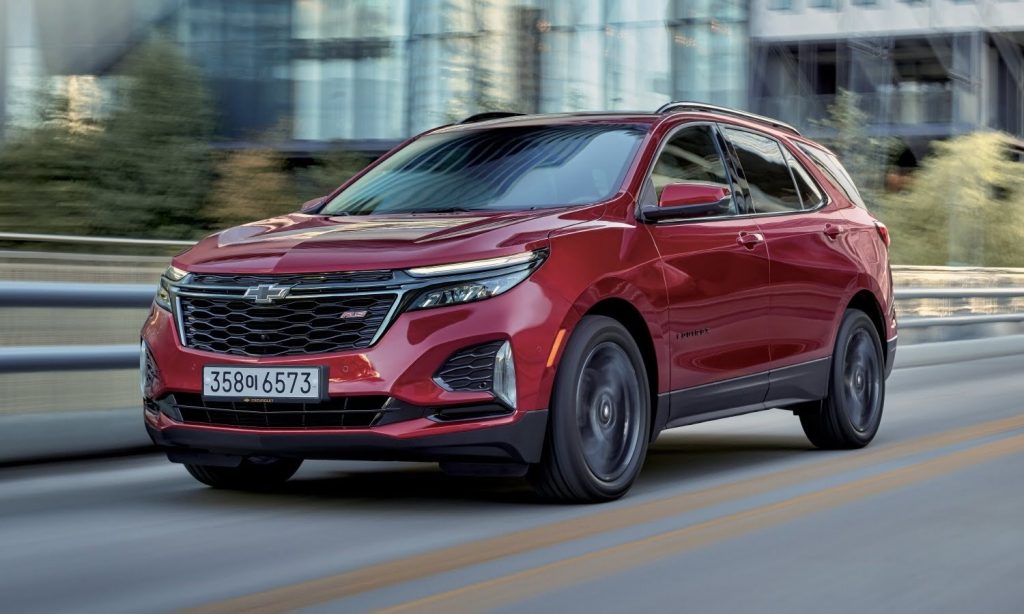 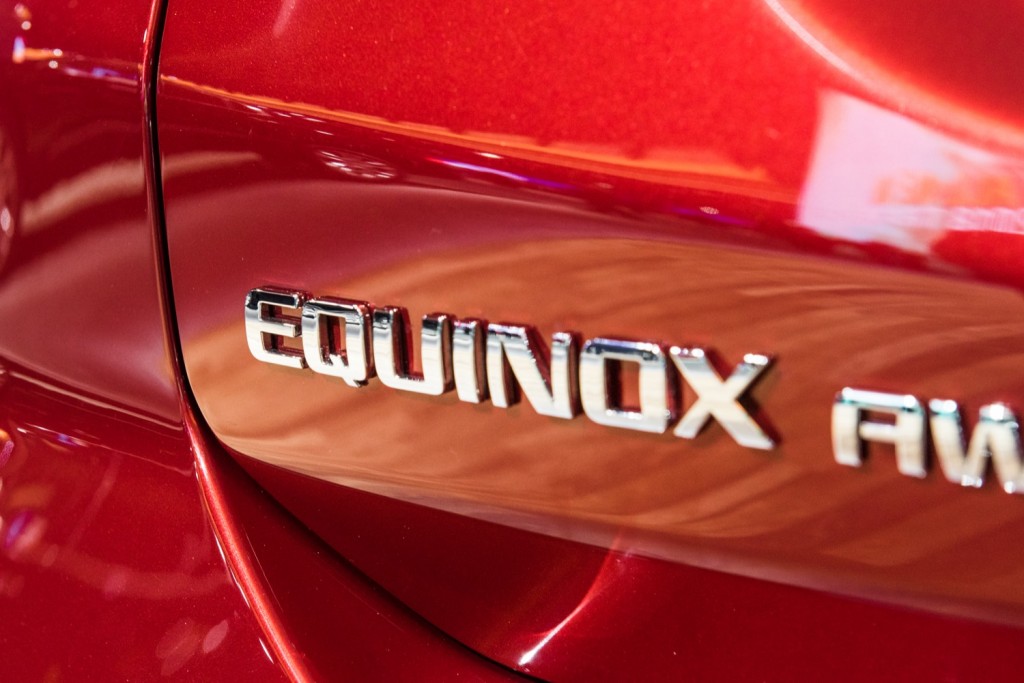 On the LS trim level, both Rear Cross Traffic Alert and Lane Change Alert with Side Blind Zone Alert are included and only available with the optional Driver Convenience Package (RPO B26). On the LT trim level, these two options are included and only available with the Confidence & Convenience Package(RPO PCP). All 2022 Chevy Equinox units affected by this change will be eligible for a retrofit at a later date. 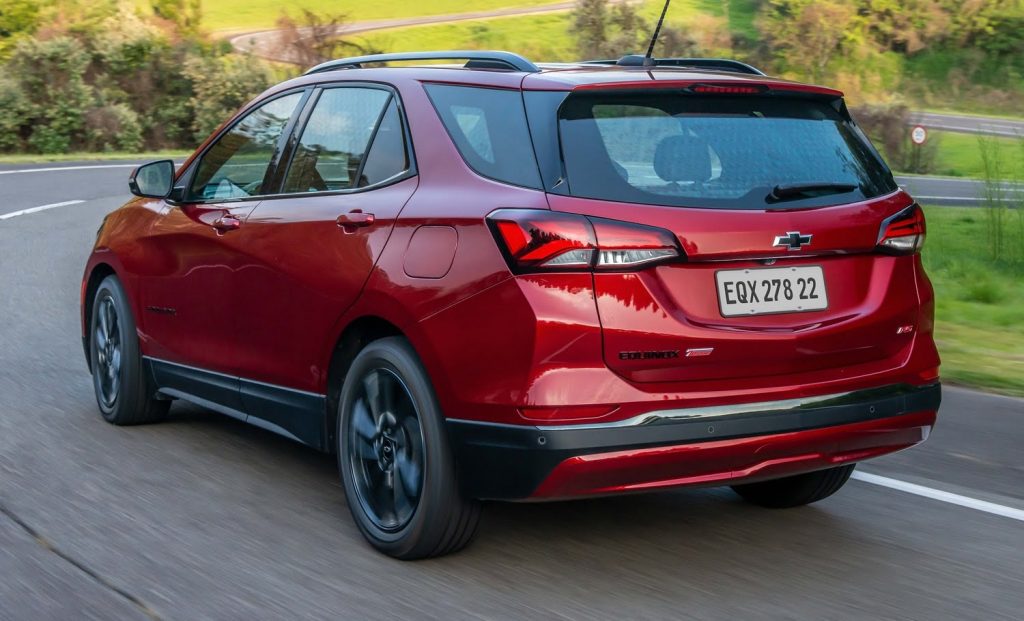 Looking ahead, GM will introduce the new battery-electric Chevy Equinox EV for the 2024 model year, which will be similar in size and ethos to the current model, but with a battery-electric Ultium Drive motor and Ultium battery pack.