Late this past May, GM Authority reported that the 2022 Chevy Equinox was effectively $200 more expensive as the result of an increase for the crossover’s destination freight charge (DFC), which got a bump from $1,195, up to $1,395. Then, earlier in July, GM Authority reported that the 2022 Chevy Equinox had received another price increase, with GM upping the crossover’s MSRP by $250, a change applied to all trim levels and configurations.

Check out the table below for a more complete breakdown of the current 2022 Chevy Equinox pricing, including the latest $250 price increase. To note, the prices listed include the DFC, which is set at $1,395, per the first price increase that GM Authority reported in May:

Although the Chevy Equinox nameplate was originally slated to receive a refresh for the 2021 model year, complications arising from the COVID-19 pandemic delayed the refresh to the 2022 model year. 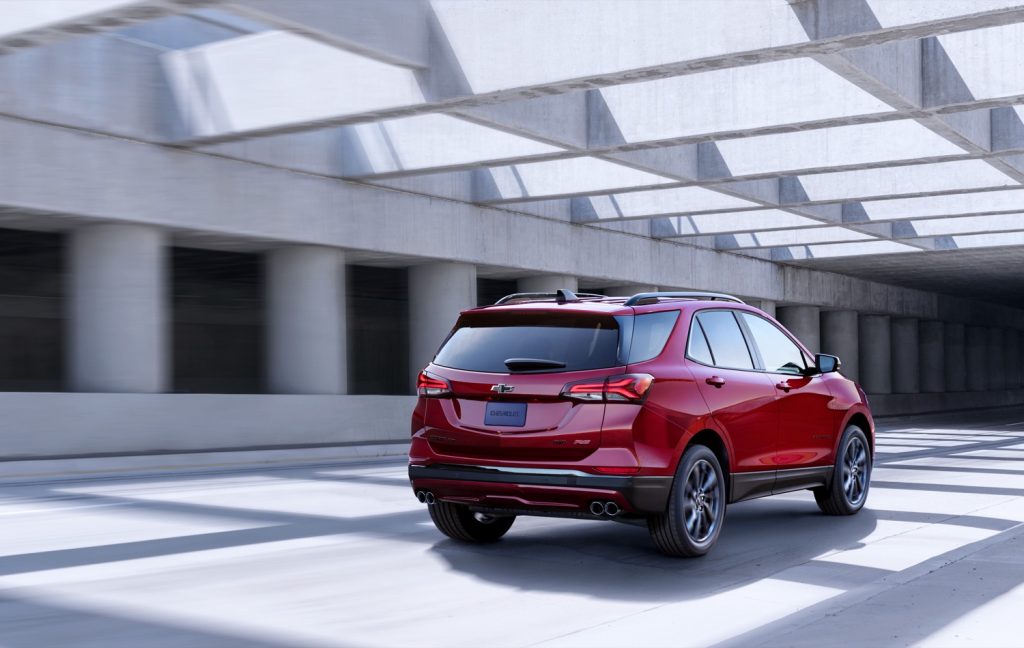 Under the hood, the 2022 Chevy Equinox is available with just one engine option, specifically the turbocharged 1.5L I4 LYX gasoline engine. Peak output is rated at 170 horsepower at 5,600 rpm and 203 pound-feet of torque at 2,000 rpm, all of which is sent through the GM six-speed automatic transmission. Under the skin is the GM D2 platform, with production taking place at the GM San Luis Potosí plant and GM Ramos Arizpe plant, both of which are located in Mexico.