You gotta love it when a build is used exactly how it’s meant to be used. Such is the case with this tricked-out 1964 Chevy Corvette, which is showing up to the party with an LS3 under the hood and tricked-out suspension, making it an ideal dance partner for either the autocross or the road course. 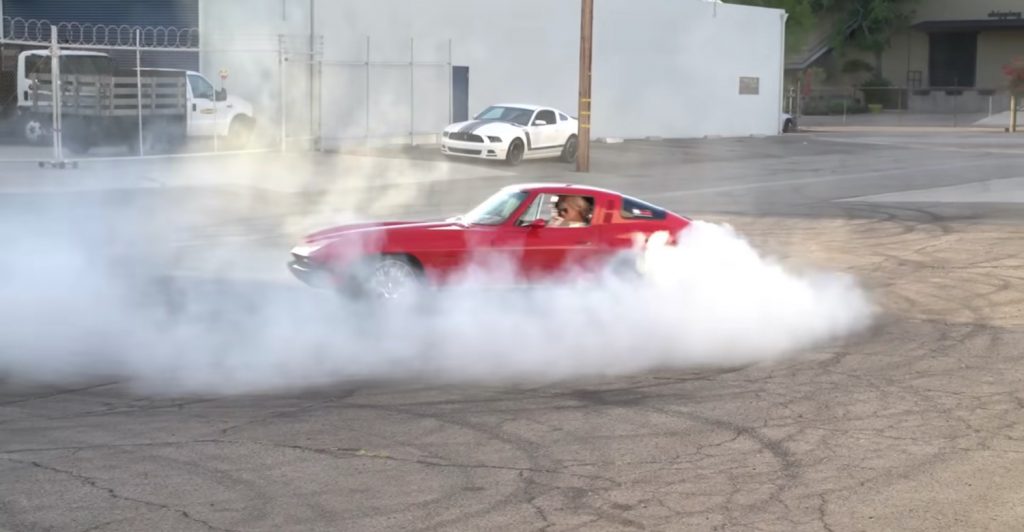 This particular 1964 Chevy Corvette belongs to Fast Lane Jane, who, unsurprisingly, loves to hit the track and burn some rubber. Indeed, Jane’s Vette certainly looks the part of a performer, with a clean red exterior treatment and one-piece 18-inch Forgeline wheels, the latter of which present a classic motorsport-inspired split-spoke design. The wheels are wrapped in 315-section tires at all four corners. 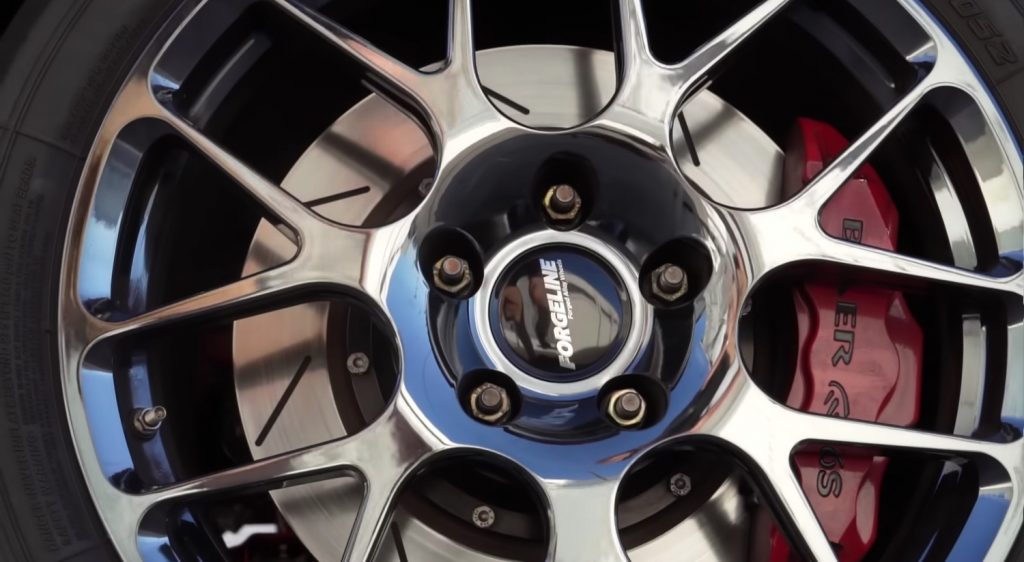 Making the fun noises through the side pipes is a built LS3 V8 engine, which was stuffed with a forged stroker crank and rods, bringing displacement up to 416 cubic inches. Output is a claimed 596 horsepower and 610 pound-feet of torque at the flywheel, which, as Fast Lane Jane characterizes it, is “a lot.” 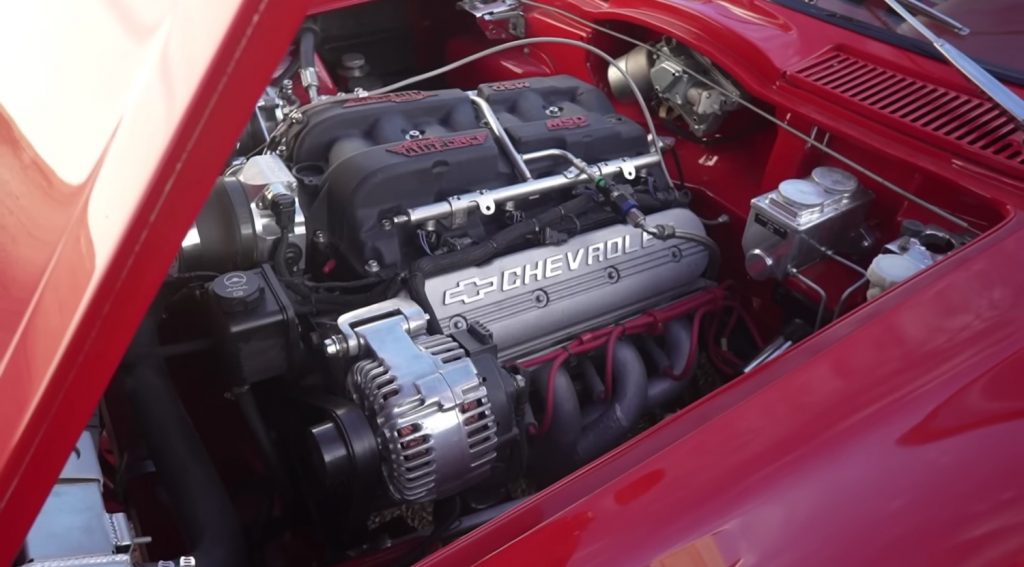 All the go hits the rear wheels through a T56 Magnum six-speed manual transmission with 3.73 gears. As a track machine, this 1964 Corvette obviously has some impressive handling upgrades as well, with C4 suspension bits front and rear paired with Ridetech shocks, as well as a trick GTS Customs cantilever transverse mount suspension setup. Hauling it down are huge six-piston Baer brakes with red calipers and 14-inch slotted rotors. 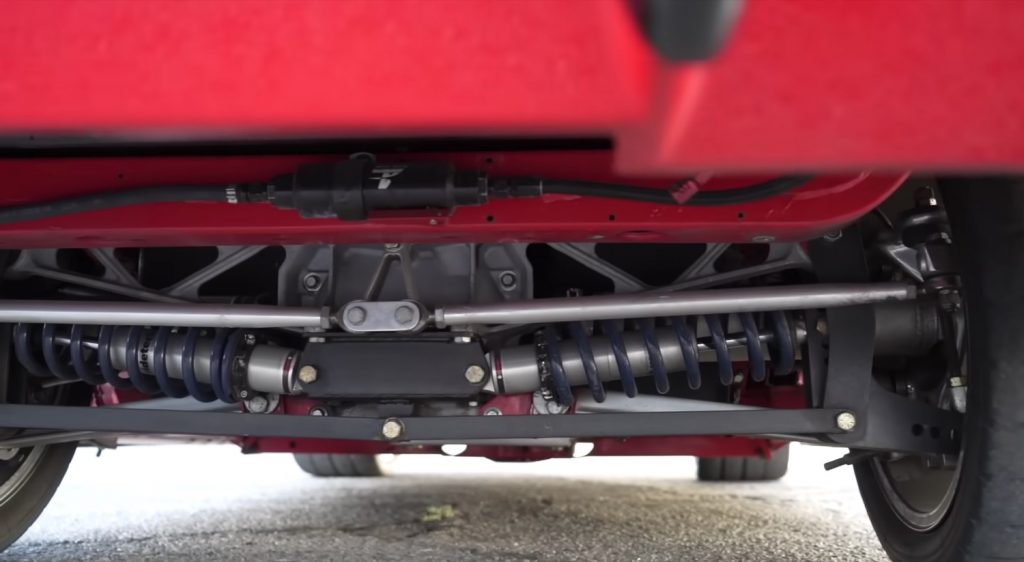 Inside, the cabin isn’t exactly luxurious, but rather keeps the focus on the business of going fast, with Corbeau bucket seats, five-point G-Force harnesses, Autometer gauges, and a stripped-down, no-nonsense aesthetic. It’s all quite functional, although Fast Lane Jane says she’s ready to make it look a little nicer.

Regardless, this thing definitely rips, as Fast Lane Jane is quick to demonstrate in the following video: