The Chevy Small Block V8 engine is one of the most iconic and important powerplants ever created, with countless iterations and applications offered since 1955. Now, we’re watching an impressive time-lapse video that shows a Chevy Small Block being rebuilt, step-by-step. 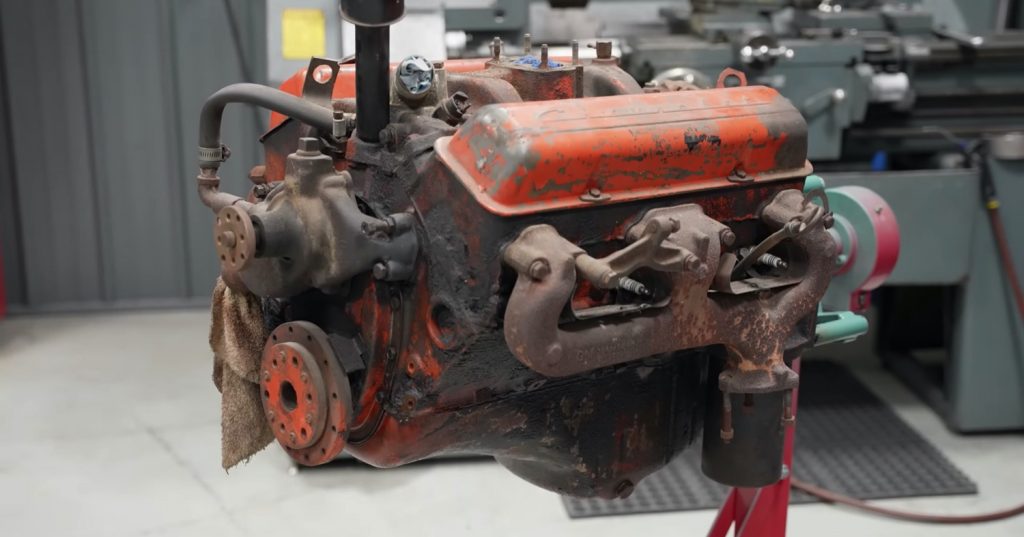 Coming to us from the Hagerty YouTube channel, the video is a little over 8 minutes long, and takes the viewer from a messy old Chevy Small Block V8 all the way to a fresh and shiny rebuild that looks ready to drop in an engine bay, with loads of stop-motion animation and time-lapse footage to document the rebuild process along the way.

“After our Chevy Small Block 283 disassembled itself, we couldn’t help but give it a full engine rebuild,” Hagerty writes. Apparently, this particular powerplant was plucked from the bay of a 1966 Chevy Chevelle convertible roughly 25 years ago, and was left to sit around ever since. 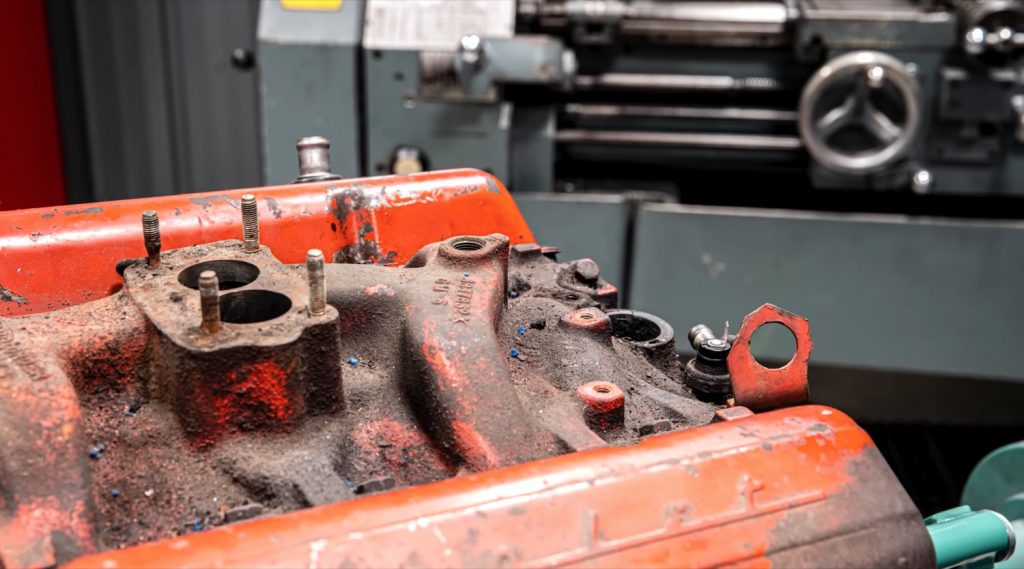 Now, however, this Chevy Small Block is getting the full restoration treatment it deserves. The engine looks like it’s in pretty rough shape to start, with surface corrosion, oil, and loads of grime all around it. First things first is disassembly, shown in stop-motion animation with the removal of the valve covers, pumps, exhaust, spark plugs, and various rags plugging up some of the holes. Then we have the block and rotating assembly, with more stop-motion goodness to illustrate the process. 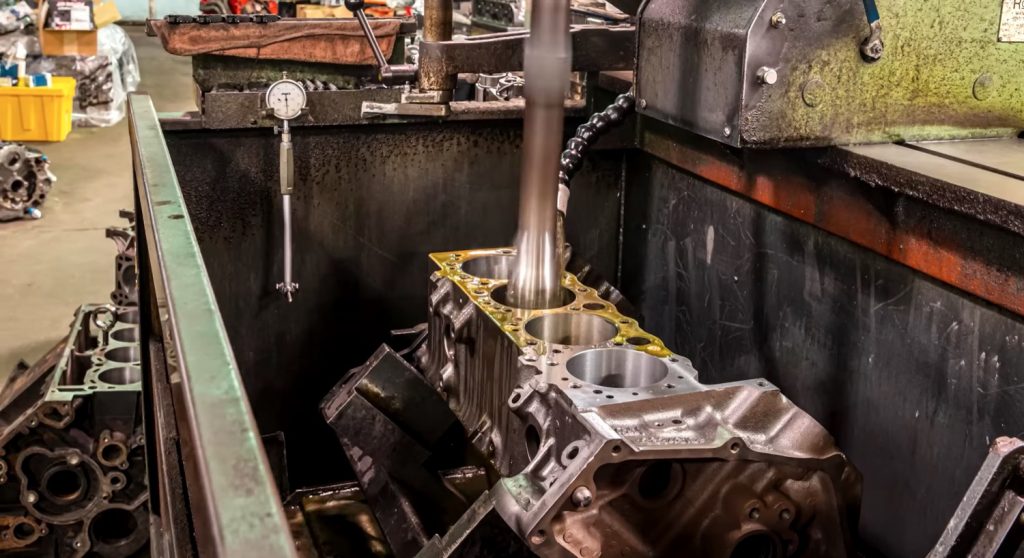 Watching this thing get torn down, the simplicity of the engine becomes clear – as does the rough condition. Parts cleaning is next, with literal decades of grime to get through, followed by machining of the block and heads. The video switches to a timelapse showing technicians working on the components piece by piece.

Indeed, watching the engine rebuild process done in just a matter of minutes belies the amount of work required to make it happen, but it’s very satisfying to watch it done. Stick around to the end to hear this Chevy Small Block fire back up and give a few revs: