While a Toyota and a Ford will start on the front row for the Nascar Cup Series race at Nashville Superspeedway on June 26th, 2022, Nascar Chevy teams dominated the top five. Three Next Gen Camaro ZL1 race cars will start third through fifth. The final round of qualifying was rained out, and times were set based on Round 1 qualifying efforts.

The No. 5 Nascar Chevy Camaro ZL1 of Kyle Larson, who won at Nashville last year, led the pack of Bow Tie race cars in third position, laying down a time of 29.932 seconds in qualifying and topping out at 159.963 mph. He will be followed by the No. 9 Camaro driven by Chase Elliott, who posted a time of 29.938 and a top speed of 160.107 mph. Daniel Suarez’s No. 99 Camaro will start fifth with a time of 29.948 seconds and a top speed of 159.887 mph. Suarez is the most recent Cup Series race winner after securing his first career victory at Sonoma Raceway a few weeks ago. 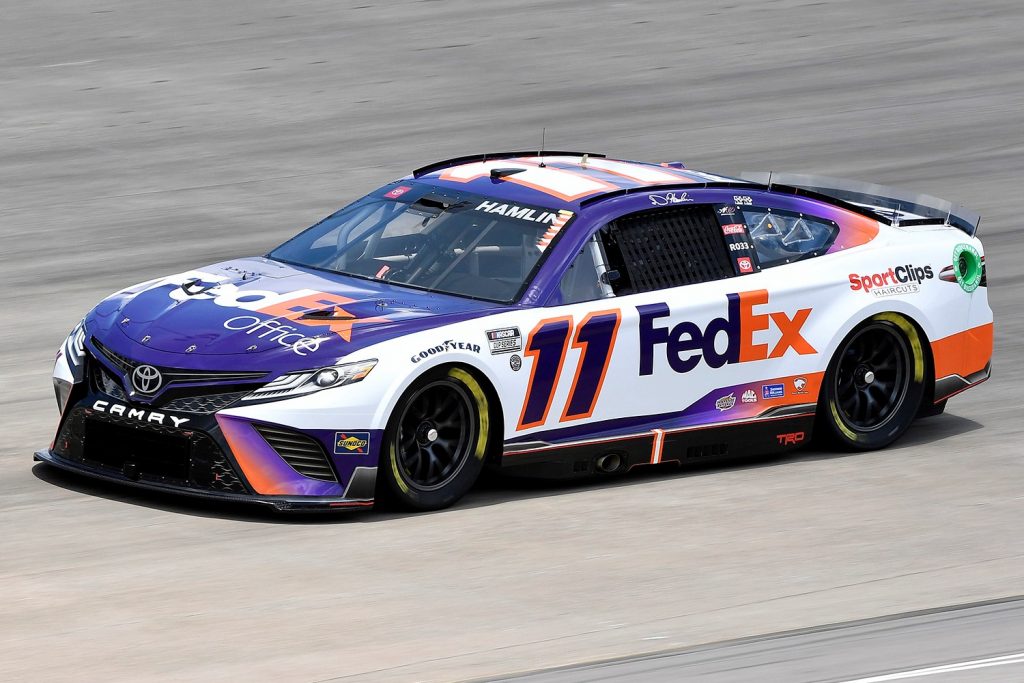 The only driver whose time was not counted was Kyle Busch, who drives the No. 18 Camry. Busch’s No. 18 Camry spun out during qualifying, and his time was disallowed as a result. 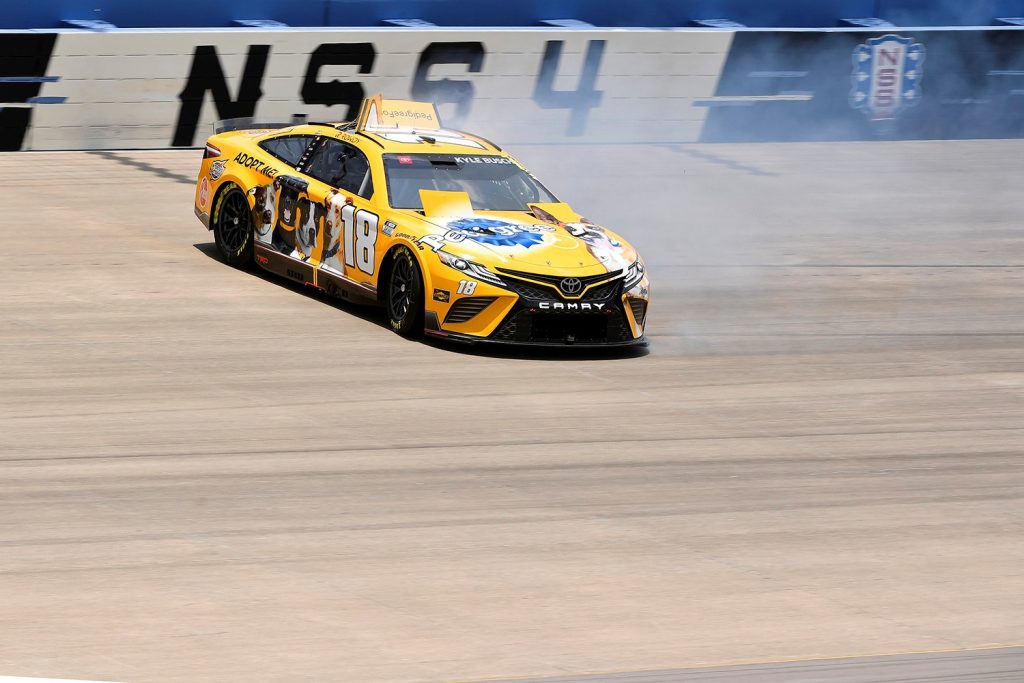 On a side note, Nascar Hall of Famer and famous racetrack owner Bruton Smith died on June 22nd at 95. Every driver will carry a decal on their cars in his memory at Nashville this week.

The Cup Series race will commence at 3 p.m. ET on Sunday. 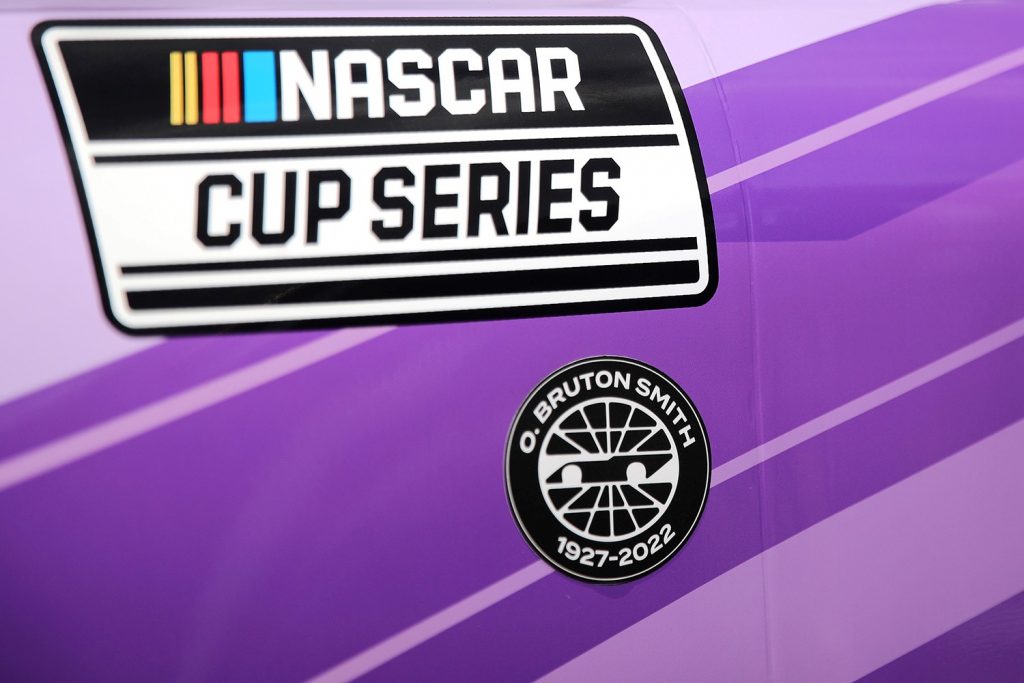