The Chevy brand is about as iconic as they come, with more than 110 years of history and countless models making their mark around the world. Now, we’re taking a closer look at the man behind the name with the following video documenting the life of Louis Chevrolet. 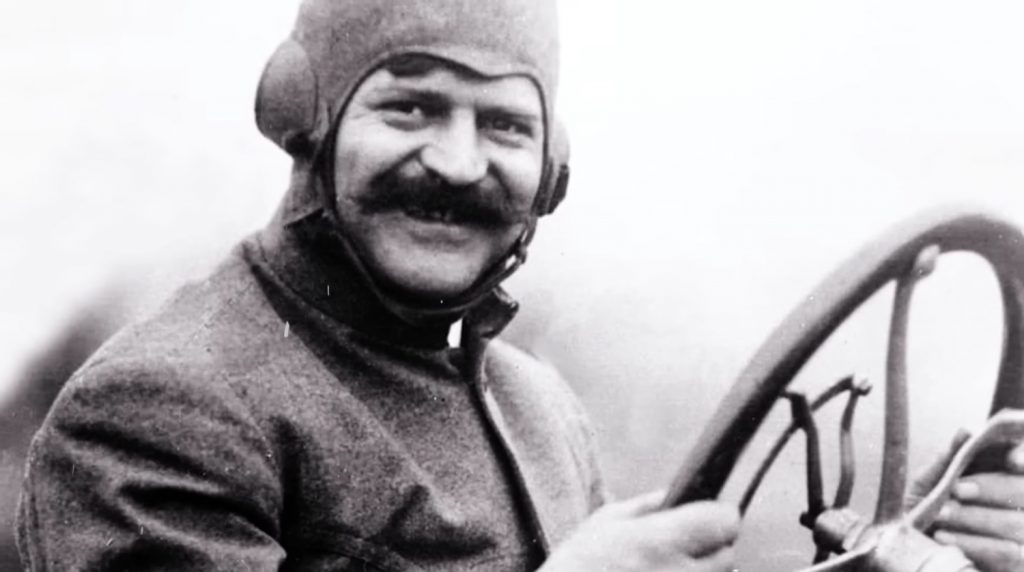 Louis Chevrolet was born in 1878 in Switzerland, the second son of seven children. From an early age, Chevrolet worked with his father repairing watches to help support his family, which often struggled to make ends meet. When Chevrolet was nine, his family moved to France to help bolster the family business, but the struggles continued, and Chevrolet dropped out of school at the age of 11 to work at a bicycle shop to continue to bring in support. Ever mechanically minded, Chevrolet invented his own bicycle by the age of 16, which he rode to victory in local races, cementing his passion and talent for competition.

In 1897, Louis Chevrolet was called to repair a steam-driven tricycle that belonged to William Kissam Vanderbilt, the grandson of Cornelius Vanderbilt, one of the wealthiest men in the world at the time. Impressed by Chevrolet’s mechanical skills, Vanderbilt encouraged the young man to go to America to pursue his dreams. 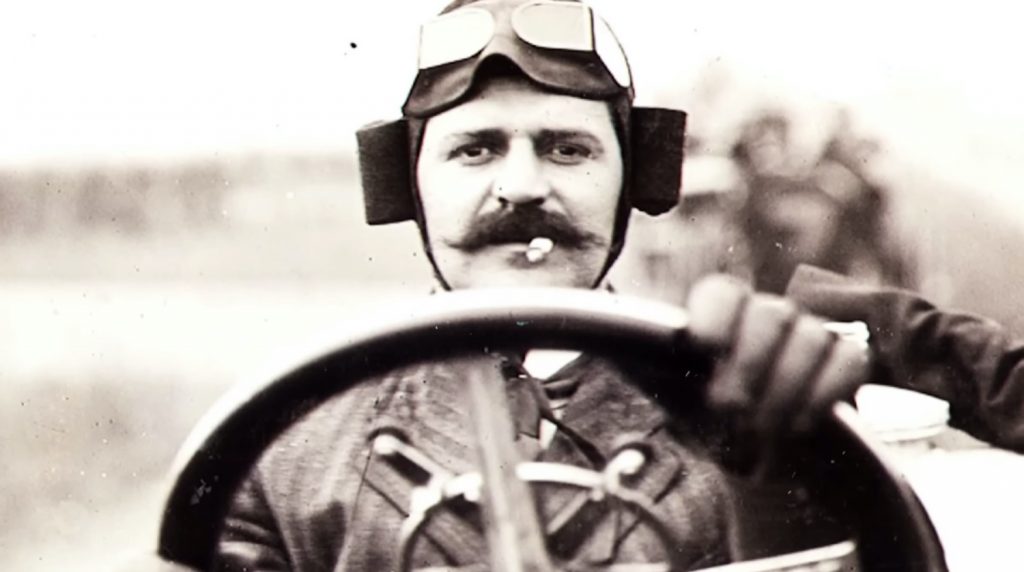 By the age of 21, Louis Chevrolet made it to New York and began working at a local workshop, eventually landing a position at the American branch of Fiat in 1905. At Fiat, Chevrolet was hired to drive for the company’s race team, and his talent behind the wheel and mechanical know-how quickly garnered him quite the reputation.

As Louis Chevrolet’s on-track wins continued to accumulate, he was eventually offered a job with automaker Christie in Philadelphia, where he worked on developing innovative new automotive systems, including early front-wheel drive.

Further racing wins eventually brought Louis Chevrolet to the attention of William Durant, co-founder of GM. Although Durant initially hired Chevrolet to race for Buick, the partnership would lead to something far greater.

Check out the full 18-minute biography below: